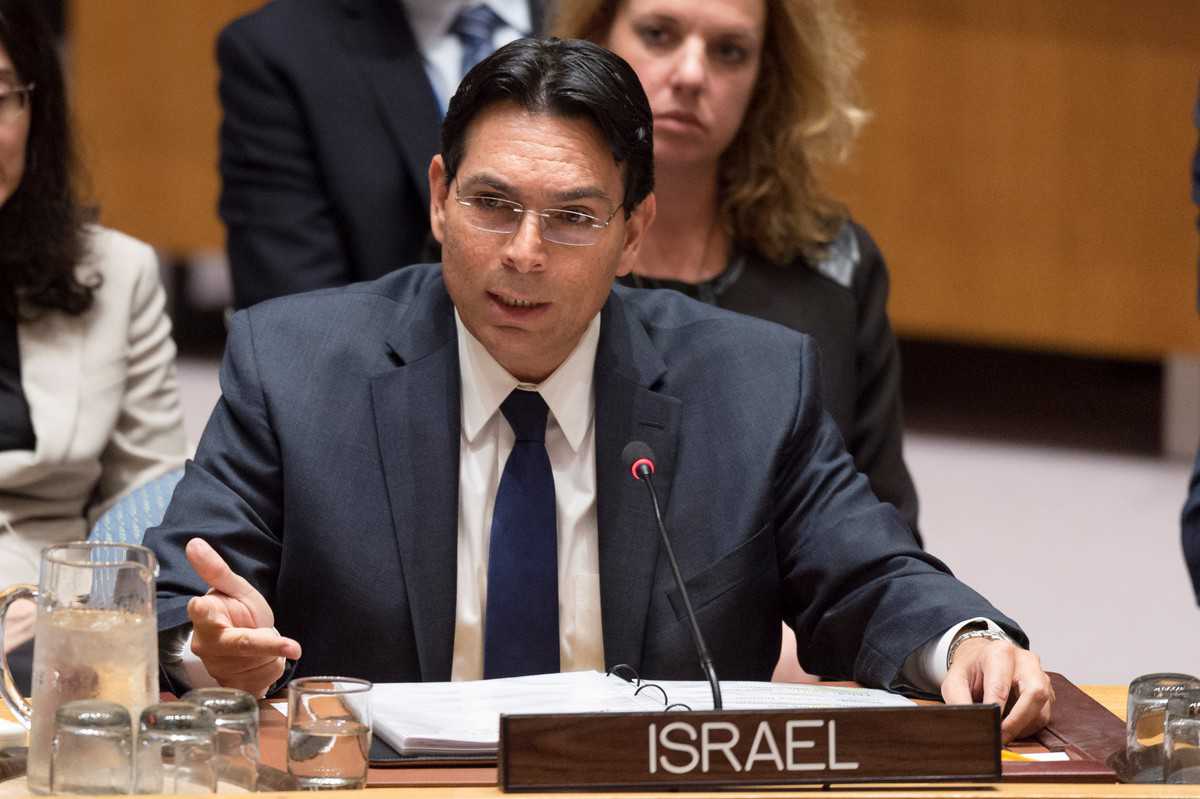 The United Nations General Assembly adopted an amendment to The Global Counter Terrorism Strategy on Tuesday, in which it denounced the use of human shields by military organizations, as well as the use of “schools and hospitals, for military purposes such as launching attacks and storing weapons.”

The new language to the strategy is the result of a joint diplomatic effort by the Israeli and American missions to the UN, aimed at getting the world body  to condemn terrorist organizations such as Hamas.

“Today’s resolution is another important step in our efforts as we change the rules of the game at the UN,” said Israeli Ambassador to the UN Danny Danon, “Less than two weeks ago, a plurality of members in the General Assembly voted to denounce Hamas, and now today’s resolution explicitly condemned terrorists for the despicable double war crime of hiding behind women and children while attacking civilians. There is much work to be done, but this milestone accomplishment brings us closer to the day when the UN will focus on truly bringing security and stability to the world,” the ambassador added.