Israel Unveils Beresheet 2, its 2nd Mission to the Moon

written by The Israel Insider December 11, 2020 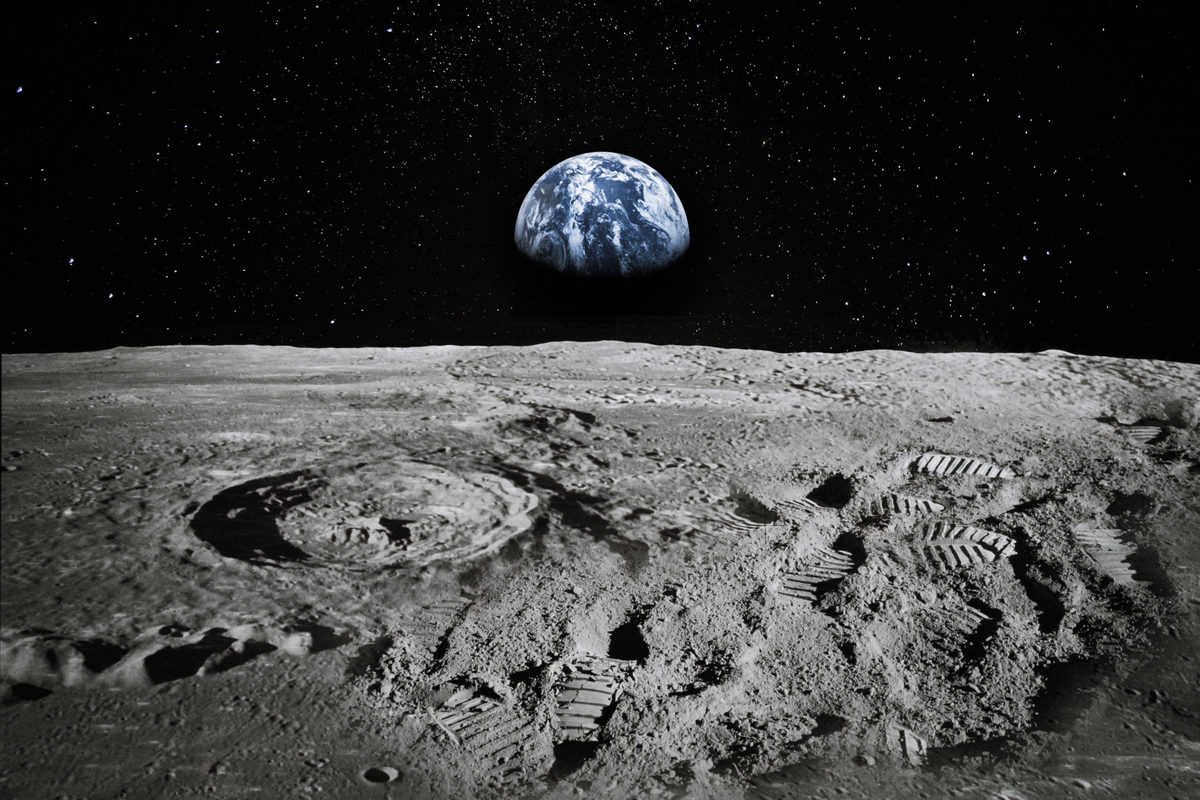 Israel will attempt again to land a spacecraft on the moon in the first half of 2024, including two landers, each of which will carry out experiments on the surface of the Moon, and an orbiter that will stay for several years.

Israel’s President Reuven on Wednesday hosted the launch of the Beresheet 2 project, the second Israeli spacecraft to be launched to the moon.

SpaceIL, in cooperation with Israel Aerospace Industries (IAI) and the Israeli Space Agency at the Ministry of Science and Technology, have initiated the Beresheet 2 project.

Beresheet 1 crashed into the moon in April 2019, moments before its scheduled landing. Data suggests a technical glitch in one of Beresheet’s components triggered the chain of events that caused the main engine of the spacecraft to malfunction.

Along with scientific missions and international cooperation, the project will be aimed at inspiring young people across the country, SpaceIL underscored.

The ceremony included the online participation of schoolchildren, students and volunteers from the six space centers around the country.

Rivlin recounted how “just a year and a half ago, we were here together, when Israel held its breath and looked to the stars. We anxiously watched the Beresheet spacecraft on its historic journey to the moon. We watched its long journey, were in wonder at the researchers, and were filled with pride at the Israeli daring and ability that flourished right here and at the groundbreaking work of Space IL. We were disappointed and realized that we had to start once again from the beginning. Today, we are setting out on a new path, familiar but different, at the end of which we hope to land three spacecraft safely on the moon.”

“The Beresheet 2 mission to space is unique. If it succeeds – and I am sure it will – this project will extend the boundaries of human knowledge with ground-breaking scientific experiments, helping us to understand better the universe in which we live,” he said.

Minister of Science and Technology Yizhar Shai said that seven countries from five continents have expressed an interest in participating in the project, and that in conversations with the United Arab Emirates, the subject has been raised several times.