Israel Warns Citizens Not to Travel to Turkey, Yair Lapid Promises ‘Whoever Harms Israelis Will Pay’ 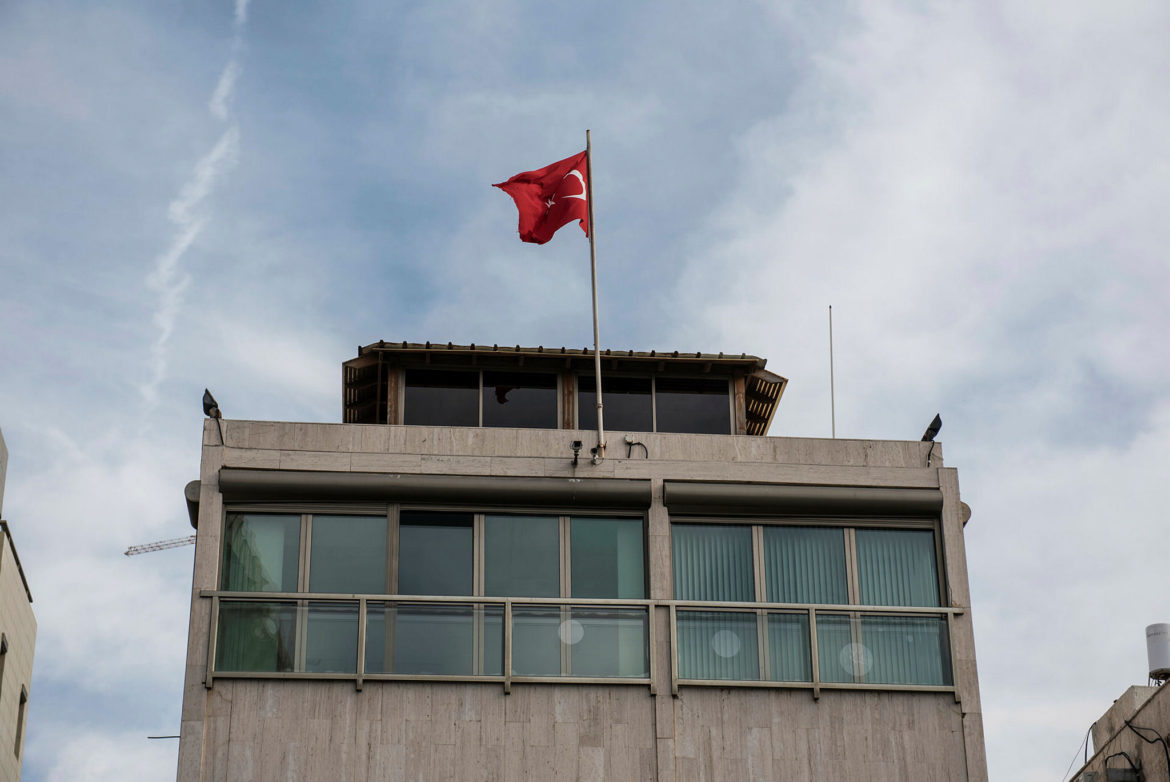 Israel’s Minister of Foreign Affairs Yair Lapid called on Israelis not to travel to Turkey in light of the continuing terrorist threat posed by Iranian agents in that country. Also on Monday, Israel’s National Security Council raised its travel warning for Istanbul to its highest level, level 4.

The Council called on Israelis who are already in Istanbul to leave the city as soon as possible. As of now, the threat level for the rest of Turkey is set at 3.

The warning not to travel there came a day after it was reported that Israeli and Turkish security agencies working together succeeded in foiling an Iranian plot to kidnap Israeli tourists in Turkey in May. And this came after other attempted terrorist attacks on Israeli civilians were also recently thwarted in countries like Cyprus.

“Following the events of recent weeks in Turkey,” declared Lapid, “and after a series of attempted Iranian terrorist attacks against Israelis on vacation in Istanbul, we call on Israelis not to fly to Istanbul, and unless there is an essential need: do not fly to Turkey at all. If you are already in Istanbul, return to Israel as soon as possible.”

The Foreign Minister also said that in recent weeks his ministry, together with Israeli security services, and the Prime Minister’s Office put “tremendous effort into saving Israeli lives, some of whom have returned to Israel and are walking among us without knowing their lives were saved.”

According to Lapid, the foiled terrorist attacks targeted Israelis who went on vacation. He said that the terrorists intentionally chose Israeli citizens in order to kidnap them or kill them.

“It could happen to anyone,” he warned Israel’s citizens. “It’s a real and immediate danger.”

“If you’ve planned a flight to Istanbul – cancel it,” he added. “No vacation is worth your lives and the lives of your loved ones. Listen to the directives we are putting out, we are updating them all the time and in accordance with our status assessment.”

The problem for Israelis, unfortunately, is that they are not necessarily entitled to any refunds for airfares or hotel stays should they cancel their trips, even if they do so after such a security warning.

Yair Lapid went on to thank the Government of Turkey for the effort he said that it is putting into protecting the lives of Israeli citizens. “Tourism to Turkey is important to both our countries, but they also understand there are risks that should not be taken.”

The Foreign Minister also had a stern warning for the government of Iran saying, “Whoever harms Israelis will pay. We will find them, no matter where they are.”

“We hope and believe that this warning won’t be for the long term,” he added. “Its tourist season, and we will do everything to bring about security calm that will enable Israelis to return to Turkey and enjoy all that it has to offer as soon as possible.”

It should be noted that this warning, for now, is for travel within the country of Turkey itself. At this time there are no warnings against flying through Turkish airports when flying indirectly to any destinations around the world or when returning to Israel.

Israel’s National Security Headquarters said as much telling Israelis there is no impediment to making flights with a “connection” landing in Istanbul, as long as there is no departure from the airport.