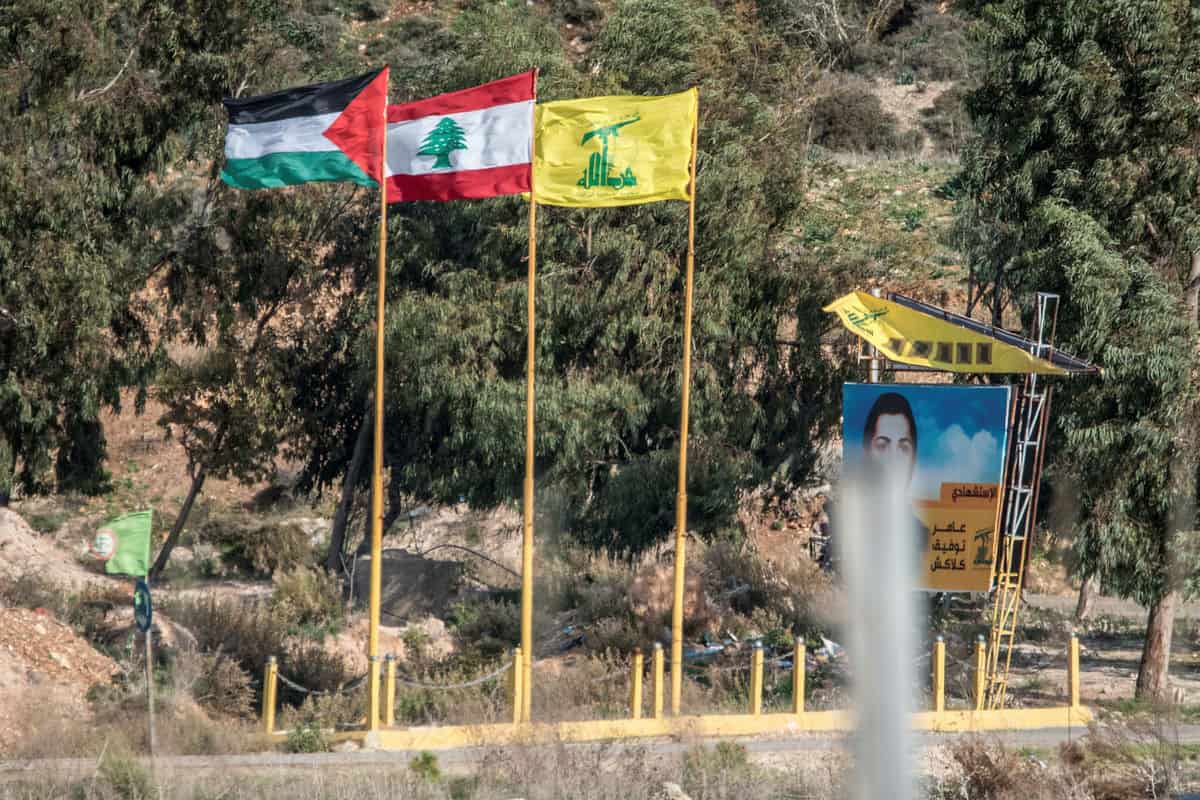 The UK’s Home Secretary Sajid Javid announced the decision on Monday, with the support of Foreign Secretary Jeremy Hunt. Until now, the British Government distinguishes between Hezbollah’s military wing, which was banned, and its political wing, which was not.

Subject to Parliament’s approval, from Friday when the order comes into effect, being a member, or inviting support for Hezbollah will be a criminal offense, carrying a sentence of up to 10 years’ imprisonment.

“My priority as Home Secretary is to protect the British people. As part of this, we identify and ban any terrorist organization which threatens our safety and security, whatever their motivations or ideology which is why I am taking action against several organizations today,” Javid said in a statement.

“Hezbollah is continuing in its attempts to destabilize the fragile situation in the Middle East – and we are no longer able to distinguish between their already banned military wing and the political party. Because of this, I have taken the decision to proscribe the group in its entirety,” he added.

Hunt noted that the UK is a “staunch supporter of a stable and prosperous Lebanon. We cannot however be complacent when it comes to terrorism – it is clear the distinction between Hezbollah’s military and political wings does not exist, and by proscribing Hezbollah in all its forms, the government is sending a clear signal that its destabilising activities in the region are totally unacceptable and detrimental to the UK’s national security.”

Hezbollah’s External Security Organization and its military wing including the Jihad Council were already proscribed in 2001 and 2008 respectively.

Israeli Minister of Public Security and Strategic Affairs Gilad Erdan thanked the UK and “my friend” Javid for deciding to designate all of Hezbollah a terrorist group.

“All who truly wish to combat terror must reject the fake distinction between military and political wings,” he said, calling on the European Union and its Foreign minister Federica Mogherini “to follow suit!”

Member of Knesset Omer Bar-Lev, a member of the Knesset’s Foreign Affairs and Defense Committee and a former IDF general, welcome “the fact that the British government finally recognizes that Hezbollah is a terrorist organization, and as we have always argued – there is no differentiating between the political the military wings, when they are the same illegitimate terror organization with the same murderous ideology whose purpose is to harm the State of Israel and the Middle East in general.”

Hezbollah was established in 1985 during the Lebanese civil war and is committed to the destruction of the State of Israel. It his funded and supported by Iran.

In its decision, the UK noted that Hezbollah “continues to amass weapons in direct contravention of UN Security Council Resolutions, putting the security of the region at risk. Its involvement in the Syrian war since 2012 continues to prolong the conflict and the regime’s brutal and violent repression of the Syrian people.”