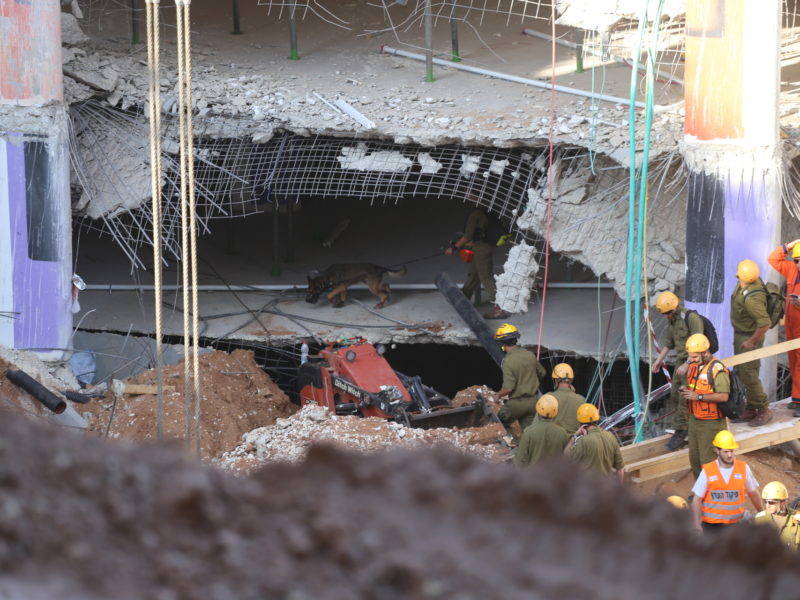 IsraAid has dispatched an emergency support team to aid the rescue mission in the Bahamas in wake of the devastating Hurricane Dorian as the death toll rises and the extent of the devastation becomes more evident with each passing day.

While the full scale of Dorian’s devastation is yet unclear, reports point to at least 20 death victims and hundreds of injuries.

The International Red Cross stated that as many as 45% of homes on Grand Bahama and the Abacos, a total of 13,000 homes, have been severely damaged or completely destroyed.

According to UN officials, approximately 60,000 people will need food aid and clean water in the coming weeks.

Hurricane Dorian made landfall on Grand Bahama in the early hours of Monday morning, leaving mass destruction in its wake. Dorian is projected to continue towards the southeastern United States, with coastal areas in Florida, Georgia, South Carolina and North Carolina at risk.

IsraAid has vast experience in sending humanitarian relief to many countries after natural disasters occur.

This year, the Israeli NGO launched emergency missions to Mozambique, following the devastation caused by Cyclone Idai in March, and Colombia, as the country took in as many as 5,000 people per day fleeing the ongoing humanitarian crisis in neighboring Venezuela.

For just $10 per month you can bring the gospel to 1,000 homes. Join us as media missionaries! GIVE NOW
VIEW COMMENTS
« What Hanan Ashrawi Really Believes and Says – in Arabic Homeschooling: An Accelerated Christian Education Program »