BREAKING
Israel-led Team Solves Mystery Why Lightning Strikes Fewer Times Over The Ocean...
Tourism In The Holy Land Is Soaring Back Up To Pre-Pandemic Highs
Lapid Speaks Directly To Palestinians—Offers Them “Another Way” Out Of The Ongoing...
Home News Israeli Air Force Appoints First Female Squadron Commander 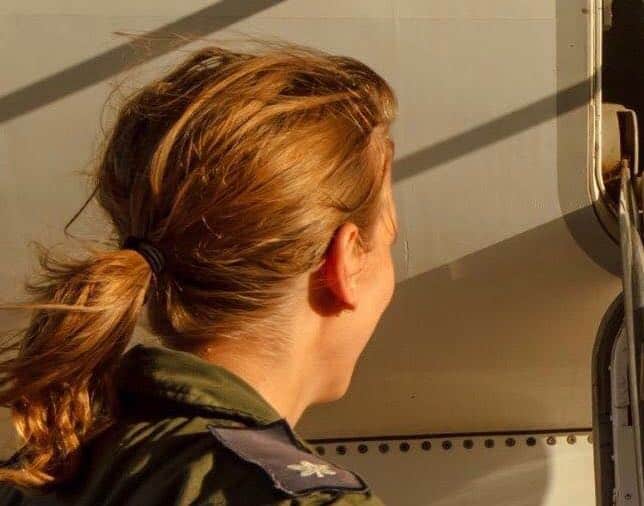 G. (34), who will be promoted to the rank of Lieutenant Colonel, enlisted in the IAF in 2003, and upon completion of her flight course, served in various squadrons as a transport pilot. She later served in several commander positions in the IAF Flight School and later in Squadron 135. Between 2015 and 2017, she served as Deputy Commander of the Nahshon Squadron, which she will now return to command.

“I am happy for the appointment. It is a great privilege along with great responsibility,” said G, adding “The real work is yet to come. I’m  proud to serve in the Air Force.”