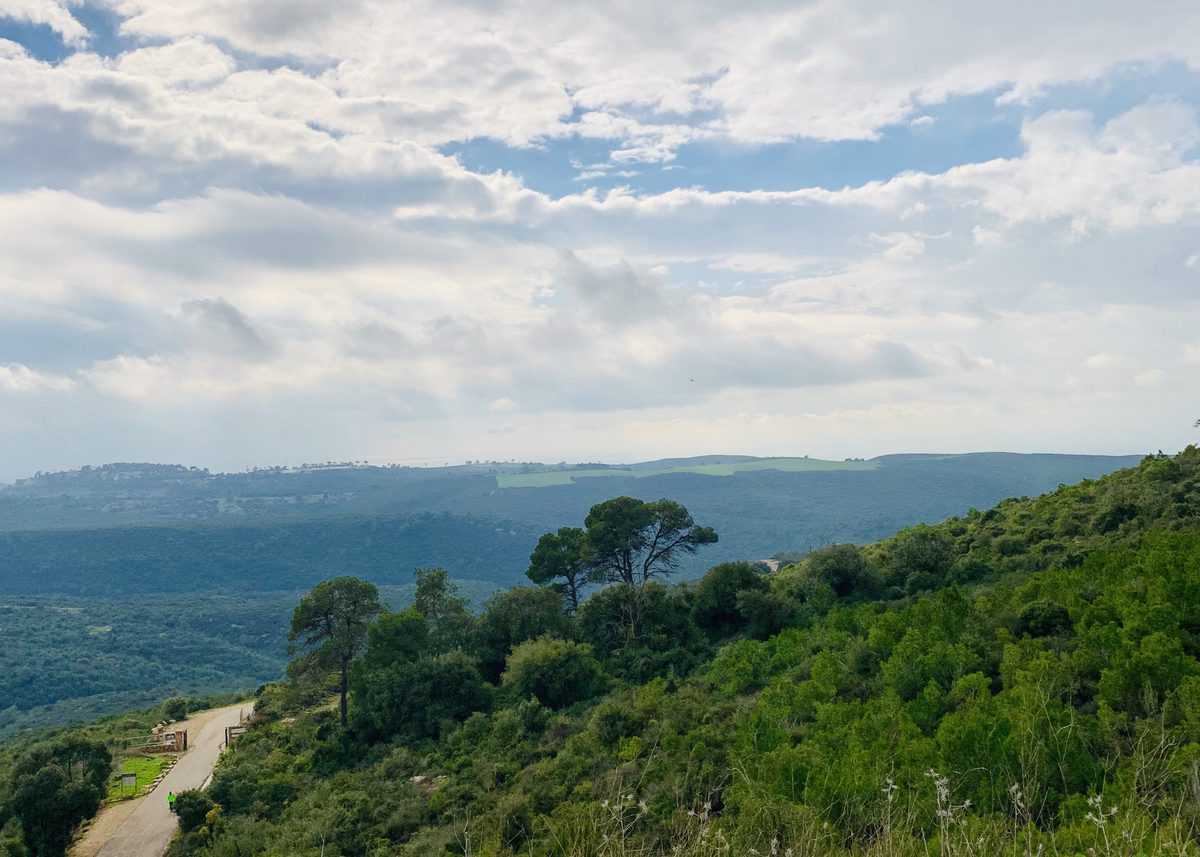 The meeting was also attended by the Israeli Ambassador to Jordan, Eitan Sorkis, and the Jordanian Ambassador to Israel, Rassan al-Majali.

At the meeting, a special arrangement was signed for the import of agricultural produce from Jordan to Israel in the year of the shemittah, which starts with the Jewish New Year Rosh Hashana in September. Shemita is the agricultural sabbatical that comes every seventh year. During the shemittah, Jewish law prohibits any and all agricultural work within the borders of the Land of Israel.

The agreement was made in order to diversify the sources of imports to Israel and address the needs of the country’s observant population who will not eat food grown in Israel during the sabbatical year.

The agreement also fits in with Finance Minister Avigdor Lieberman’s plan to increase the importation of fruits and vegetables in order to decrease the cost of produce in Israel.

During the meeting, the participants also spoke about ways to increase cooperation in agricultural trade between the countries, as well as ways to transfer knowledge in innovation, precise agriculture and remote sensing. Methods to jointly deal with pests and treat plant and animal diseases on both sides of the border were also on the agenda.

The parties also discussed the treatment of cross-border fires and their impact on farmers on both sides of the border.