BREAKING
Israel-led Team Solves Mystery Why Lightning Strikes Fewer Times Over The Ocean...
Tourism In The Holy Land Is Soaring Back Up To Pre-Pandemic Highs
Lapid Speaks Directly To Palestinians—Offers Them “Another Way” Out Of The Ongoing...
Home News Israeli-Arab Man Indicted For Joining ISIS In Syria After Crossing Border With Paraglider 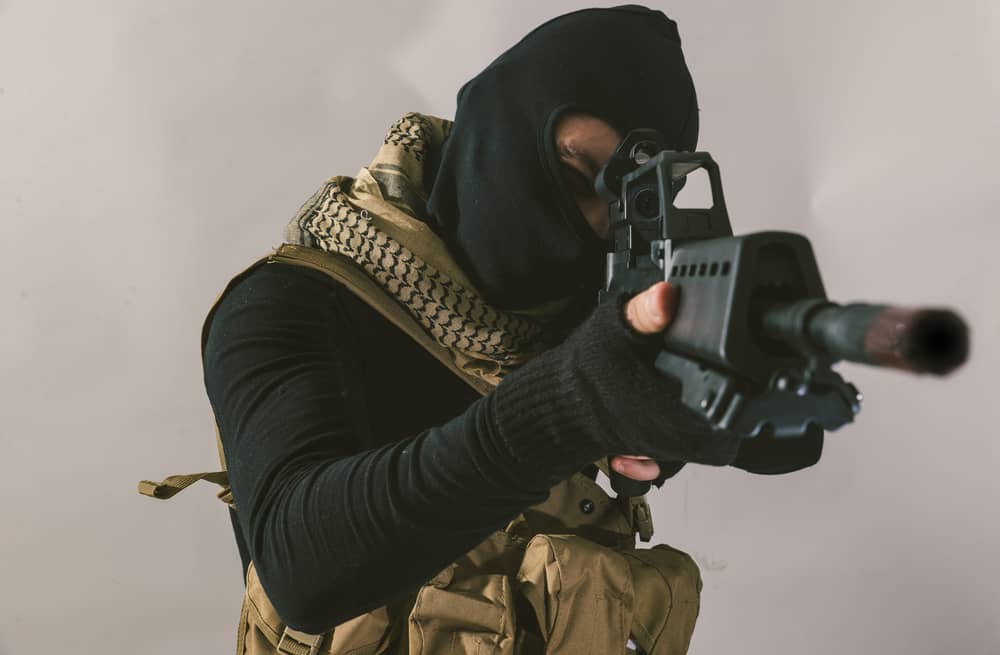 Nidal Salah, a 26-year-old man from the town of Jaljulia near Tel Aviv, has been indicted for crossing the border into Syria and joining ISIS to fight among their ranks.

According to the indictment, Salah conspired with affiliates from the Israeli-Arab town to cross the border and join ISIS forces fighting against the Syrian regime out of ideological solidarity. While the group agreed that most of them would travel to Turkey and cross over into Syria from there, Salah and his friend, Hussam Hajla would cross directly from Israel using paragliders. The two purchased paragliders and obtained instructional videos to learn how to operate them. Meanwhile, the remainder of the group abandoned the idea to travel to Syria via Turkey.

On October 17th, 2015, Salah and Hajla arrived at a crossing point they chose on the Golan Heights after studying maps of the area, and attempted to lift off the ground in order to cross the border. The two were unsuccessful due to technical difficulties and opted to return to their home in Jaljulia. A week later, on October 24th, Salah returned to the selected crossing point, alone this time, and was successful in taking off and gliding across the border, avoiding Syrian fire shot in his direction along the way.

Upon arrival in Syria, Salah was captured by ISIS operatives, who tortured and interrogated him in order to learn information about Israel. At first, Salah tried to escape but was unsuccessful. Eventually, he gained his captors’ trust and was released.

Following his release, Salah officially joined the ranks of ISIS, and spent the following two-and-a-half years fighting for the Islamic State, where he received weapons training, learned how to make explosive devices, and assisted the terror organization in translating materials from Hebrew. Salah even attempted to recruit friends and family from Israel, sending them pictures of him in ISIS garb and wielding firearms.

Salah was eventually incorporated into ISIS’ developing and manufacturing division, where he worked for a monthly wage, assisting in the design of Unmanned Aerial Vehicles (UAVs) both for intelligence gathering and for carrying explosives. During his time in the division, Salah took part in experimental deployments of explosive UAVs as well as helped the terror organization design and build a helicopter, which reached advanced manufacturing stages.

Eventually, Hasan was captured by Syrian forces on the battlefield, remaining in captivity until he managed to escape last May and cross over to Turkey with the help of a smuggler. On June 21st, accompanied by a lawyer and family, Hasan flew from Turkey back to Israel, where he was arrested upon arrival and taken into custody.