written by The Israel Insider August 6, 2019 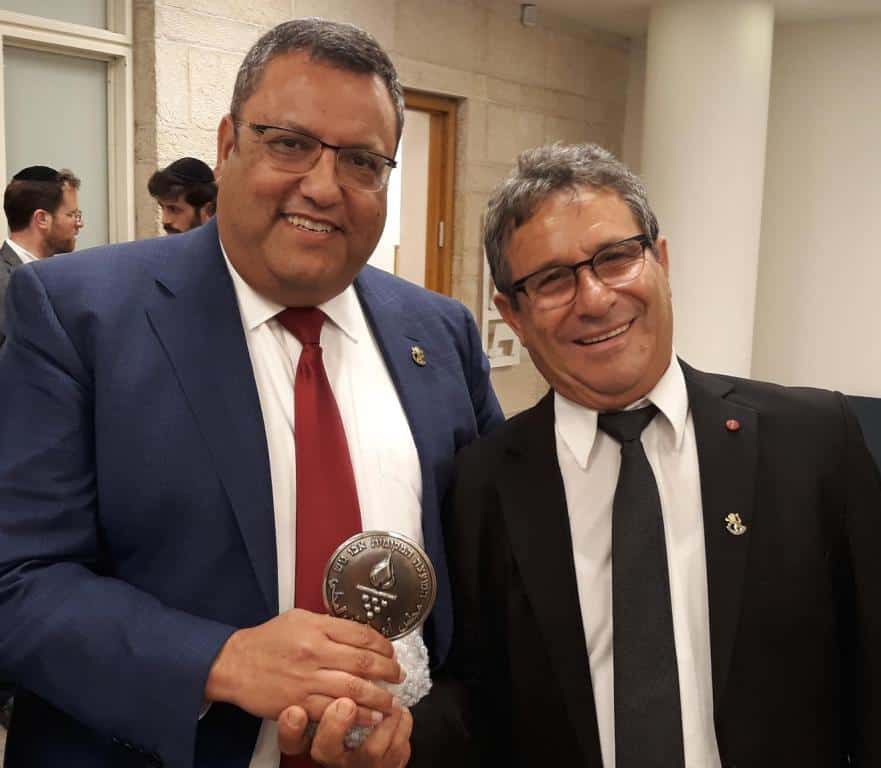 A historic event took place at the Jerusalem City Council on Thursday when an Arab official addressed the City Council for the first time ever and gave a heart-warming speech.

The speaker, Salim Jaber, is the head of the Abu Ghosh council. Abu Ghosh is an Arab-Israeli local council in Israel, located 10 kilometers west of Jerusalem. The residents of the Arab town have historically been friendly to their Jewish neighbors. During Israel’s War of Independence in 1948, Abu Ghosh was the only Arab town in the area to remain neutral and didn’t join the Arab war against the Jews.

The speech was particularly significant, given that 33% of Jerusalem’s population is Arab. Despite the sizable Arab population in the city, the political participation of Arabs in Jerusalem has historically been minimal. The voting turnout, for example, has been extremely low at less than 1%.

Jaber thanked Jerusalem’s Mayor Moshe Lion for inviting him and pointed out the historical significance of the event.

“I am touched to be here in Jerusalem, the holy city, which is the only true model for coexistence,” Jaber said.

Jaber went on to discuss the complex historical context of his visit, outlining both the wars and the peace agreements between the Arab and Jewish populations. He proudly represented his neighboring town of Abu Ghosh, which “never fought Israel, and even helped its establishmentץ”

The speech included operative plans as well. Jaber mentioned a recent plan put forth by Prime Minister Benjamin Netanyahu to expand Jerusalem to include many of its neighboring towns. “I am glad to be your neighbor, and I would support such a plan,” Jaber told Lion.

Lion reciprocated by congratulating Jaber on his historic speech and highlighting the importance of the mutually beneficial cooperation between them.