BREAKING
Israel-led Team Solves Mystery Why Lightning Strikes Fewer Times Over The Ocean...
Tourism In The Holy Land Is Soaring Back Up To Pre-Pandemic Highs
Lapid Speaks Directly To Palestinians—Offers Them “Another Way” Out Of The Ongoing...
Home News Israeli Chess Prodigy To Be Allowed To Compete In Tunisia Tourney

Israeli Chess Prodigy To Be Allowed To Compete In Tunisia Tourney 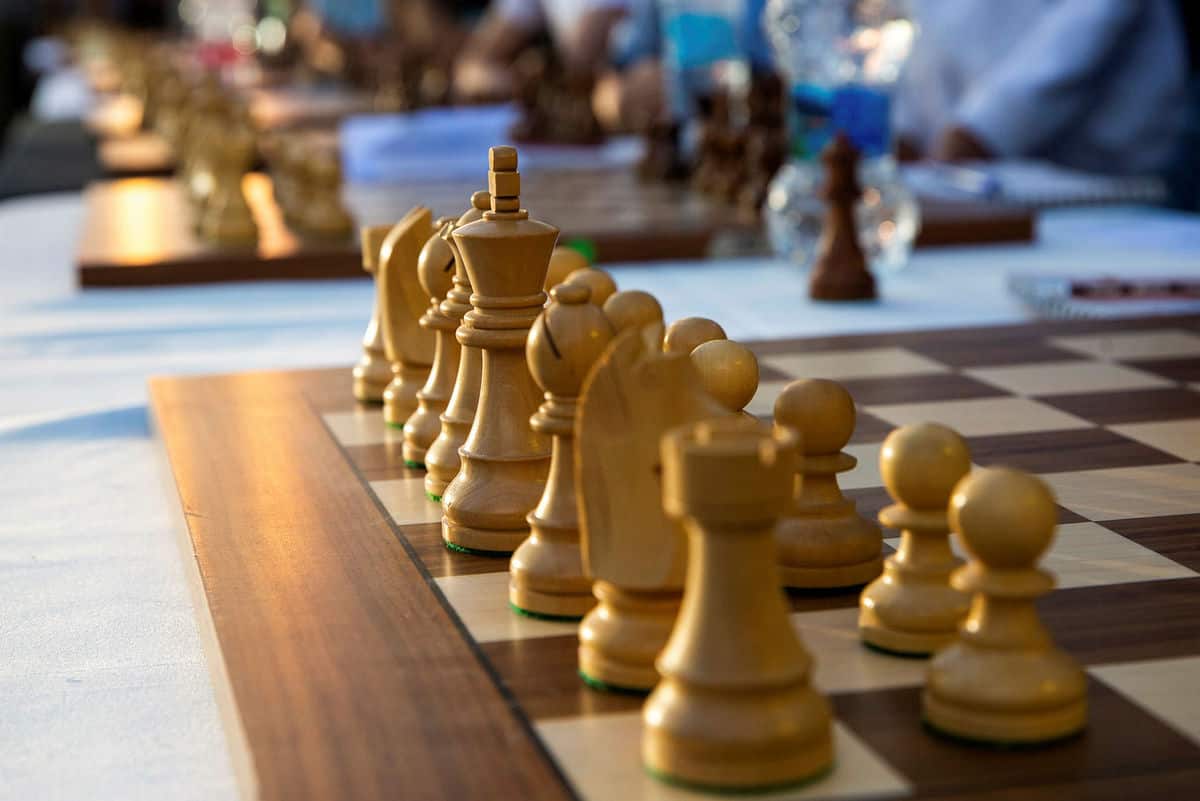 All’s well that ends well, sportsmanship has prevailed over politics. The Tunisian Chess Federation has finally agreed to let 7-year-old Israeli girl Liel Levitan, the European school champion in her age group, compete in the international chess tournament in Sousse, Tunisia next year.

“Players from all countries are welcome, without exception,” the Tunisian Chess Federation said in a statement.

The initial decision of the Tunisian Government, which cut limited diplomatic ties with Israel in October 2000, to deny visas to the Israeli team, was reversed after the World Chess Federation (FIDE) threatened to change the location of the tournament.

FIDE was pressured by the pro-Israel advocacy organization StandWithUs that launched a campaign last month to fight for Liel’s right to participate in the chess tournament.

“We asked people to send emails to FIDE’S offices asking to demand from Tunisia chess federation to host Israeli players,“ StandWithUs Public Affairs Director Gilad Kabilo told TPS.  “Within a few days FIDE received almost a thousand emails. This was the first time that a civil action caused an overturn of state policy.”

The international chess tournament in Tunisia is open to all chess  player aged between 6 and 17 . Shoham Cohen Revivo, 14 years old, ranked number 73 in the world in the under 14 class also decided to enter.

“I don’t mix politics with chess,” Alon Revivo Cohen, Shoham’s father and director of the Chess Club of Jerusalem told TPS.  “I went with Shoham to the World Youth Chess Championship held in Al Ain in the United Emirates in 2013, and they treated us like kings,”  he said.

This is not the first time Israeli athletes have faced obstruction when tournaments are hosted in Arab countries.

A few months ago, Saudi Arabia denied Israeli chess players the chance to participate in an international competition in the country. Earlier in 2018, the Israeli Taekwondo team was not allowed to fly to the world junior championship held in Tunisia. In October 2017, at an international judo competition in the United Arab Emirates, Israel’s national anthem “Hatikvah” and Israel’s flag were banned for Israeli Tal Flicker who took the gold medal in the under-66 kilogram category.

However, Israel has seen some success in blocking Arab countries from preventing its athletes from participating in international tournaments.

Last month, the International Judo Federation suspended the Abu Dhabi Grand Slam and the Tunis Grand Prix from its competition calendar, after they refuses to display the Israeli flag or to play Israeli national anthem.