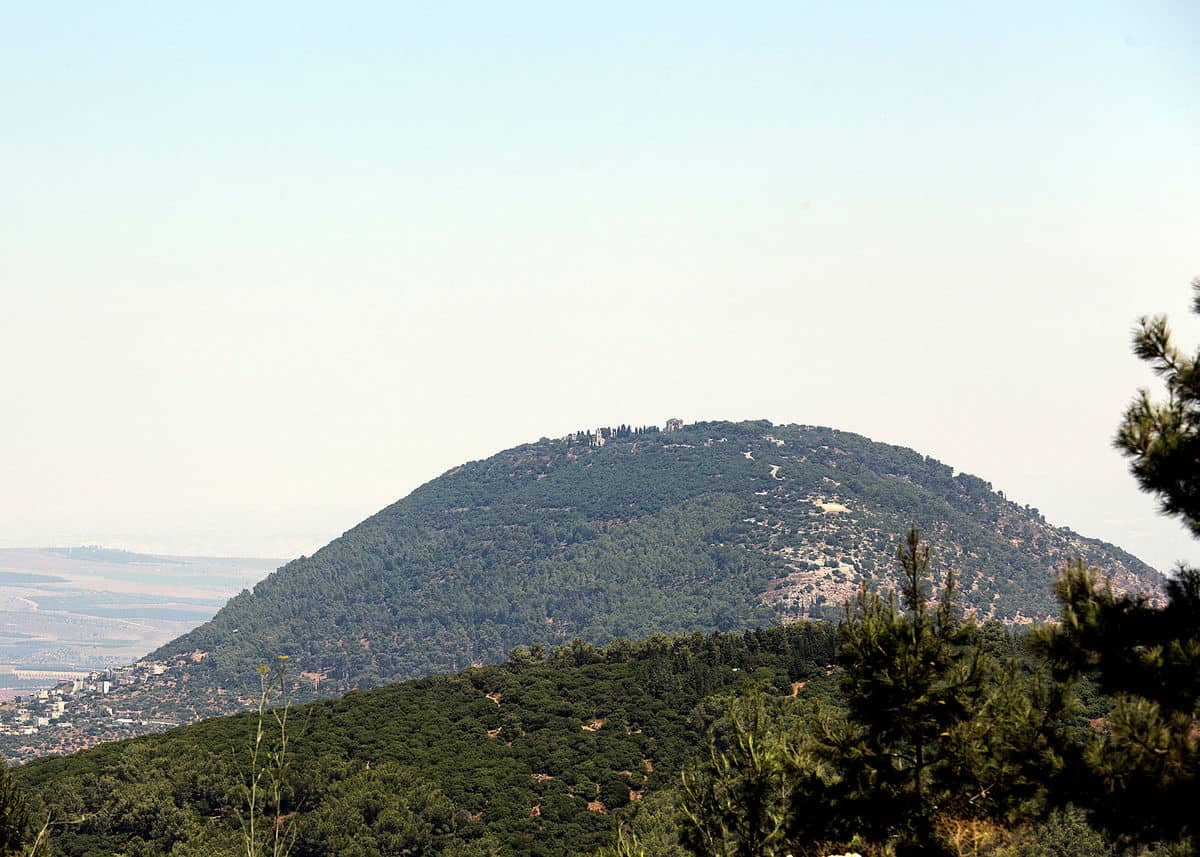 The Galilean City of Nazareth Illit (Upper Nazareth) is getting a new name and will now be called Nof HaGalil, the view of the Galilee.

The Israeli city, which was established 62 years ago, has decided to change its name to differentiate it from the nearby Arab city of Nazareth.

A 21-member council of the city’s residents went through some 200 suggestions for names that were mailed in from citizens around the country.

A list of five names made it to the final shortlist: Nof Illit, Kiryat HaGalil, Neve Illit, Nofei Illit and Nof HaGalil.

The consideration that guided the committee was that that the new name would reflect the city’s centrality in the Galilee, as well as its geographic height and landscape.

The finalists were sent to the names committee, which is part of the Prime Minister’s Office, and they chose Nof HaGalil.