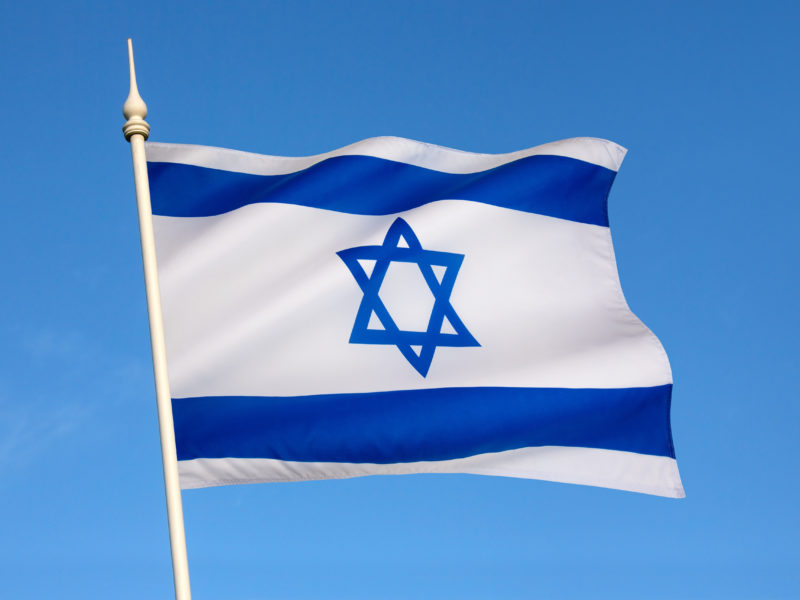 A historic mark in Israel’s politics shook the country today as diverse political parties band together to form a new government in Israel and dethrone Prime Minister Benjamin Netanyahu.

Yair Lapid and Naftali Bennet rallied eight different parties with one goal in mind: It is time for Bibi to go after serving the country for 12 years.

In their new unity government, Lapid promised a more calm and peaceful Israel. He said on Monday, “If this government is formed, the key word will be responsibility. … To restore quiet. Not to blame others, not to look for enemies within, not to brand anyone who thinks differently a traitor who should be killed.”

Just 38 minutes before his deadline, Lapid successfully presented his recommendation of a new government to President Reuven Rivlin. “I commit to you, Mr. President, that this government will work to serve all the citizens of Israel, including those who aren’t members of it,” he asserted. “[It] will respect those who oppose it, and do everything in its power to unite all parts of Israeli society.”

The late submission is quite understandable since gathering these eight unique parties is a difficult feat. But Lapid needed every member of the parties to reach the 61-seat majority in the 120-seat parliament, called the Knesset. The eight opposition have little in common apart from their plan of replacing Netanyahu.

Jonathan Rynhold, professor of political studies at Bar-Ilan University, believes that their question of Netanyahu’s character over the years has put them in unity. “Part of it is personal with these people who know him. And part of it is that all of them have come to believe that Mr. Netanyahu has put his personal interests ahead of the interests of the State of Israel because he can no longer distinguish between the two,” he said.

Bennett is set to serve as prime minister for the first two years before Lapid rotates for the remaining two.

For just $100 per month you can bring the gospel to 10,000 homes. Join us as media missionaries! GIVE NOW
VIEW COMMENTS
« At The End Of Your Life, Can You Answer God If He Asks, ‘Did You Learn To Love?’ Boredom And Excitement In The Christian Life »