Israeli Consumer Spending Grew Substantially in the Summer of 2019 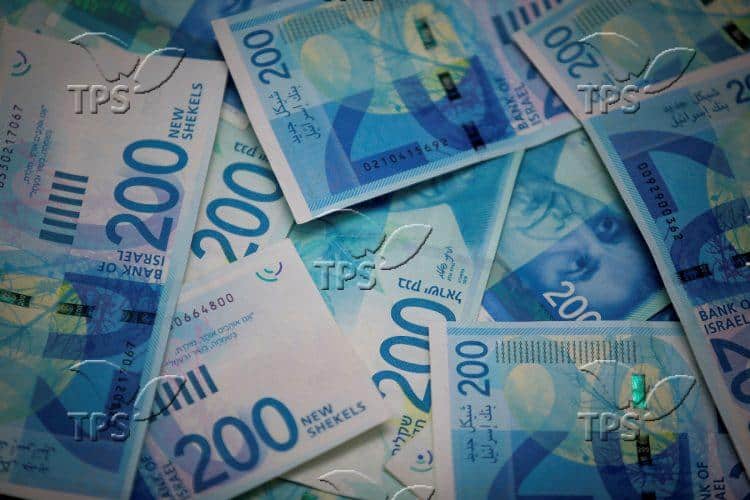 Israeli credit card use peaked over the summer, as Israelis spent 7.7% more in the summer months compared to the previous year, according to a statement published by Israel’s Central Bureau of Statistics (CBS).

The purchasing of goods, which accounts for 43% of consumer spending in Israel, increased by 10.3% since last year. The sector with the most significant increase was computers and software, which saw a 19.6% increase in a single year.

The service sector, which Israelis spend 22% of their total purchasing on, only increased by 5.4% over the summer. The food and beverage sector saw a similarly weak increase in spending, growing by 5.7% since last year.

The growth in spending is considered an indicator of healthy and robust growth across the Israeli economy.

The CBS also published information regarding international trade in which Israel has been engaged. The Israeli economy saw a NIS 6 billion trade deficit in September 2019. Since the beginning of the year, the Israeli trade deficit has reached NIS 62.3 billion.