written by The Israel Insider December 21, 2019 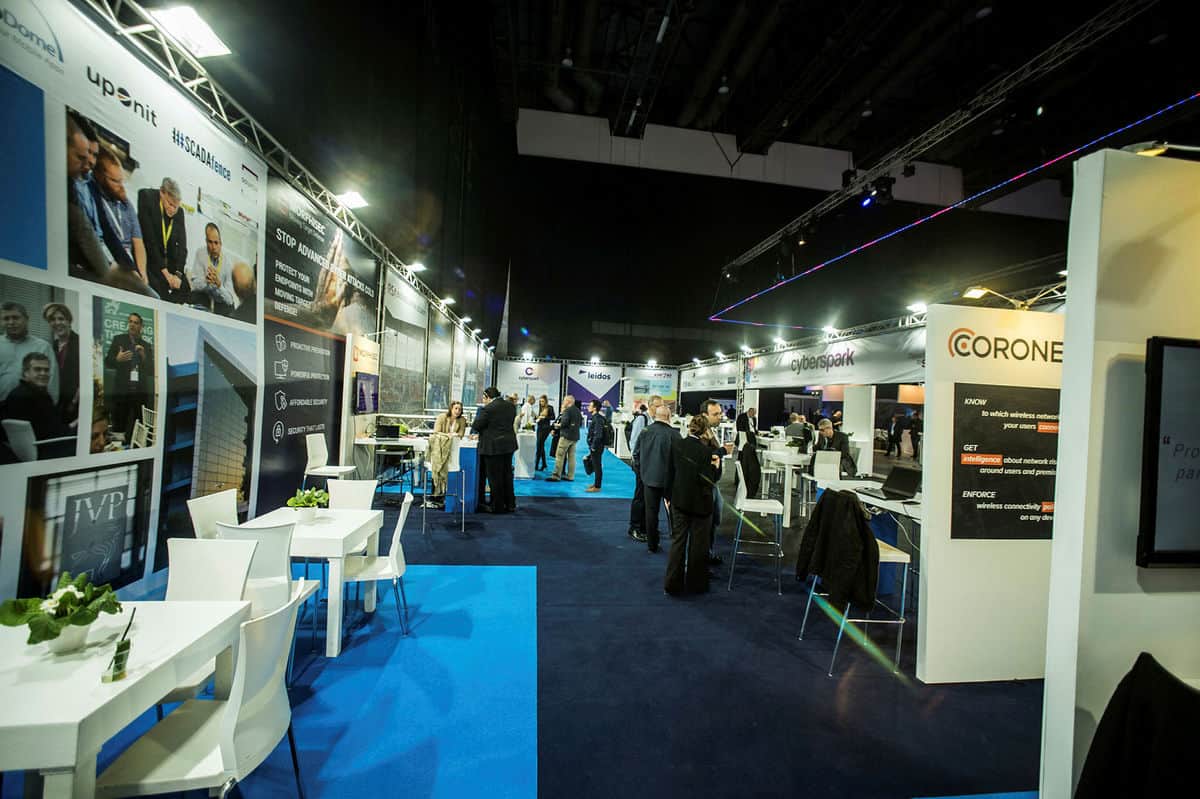 Israeli cyber companies held a roadshow in India this week, meetings nearly 100 representatives from Indian companies and government ministries and sharing Israeli expertise with them.

The delegation of 12 companies, which is the first of its kind to be sent to India, conducted training, enrichment and knowledge-sharing seminars in the field of defensive cyber with government and private sector officials from all over the country.

The Israeli companies presented cyber solutions for India’s critical infrastructure, such as computing systems in the fields of transport, energy, government agencies.

The delegation to India was a joint venture of the Israeli Ministry of Economy and Industry (MEI), the National Cyber Directorate (NCD) and the Israel Export Institute (IEI). The various events were organized in advance by the Israeli New Delhi Commercial Attaché at the MEI’s Foreign Trade Administration.

Barak Granot, Israeli Commercial Attaché and Head of the Economic and Trade Mission in New Delhi, said that the mission benefited both Israelis and Indians and facilitated the fruitful exchange of knowledge.

Roy Yarum of the NCD said the delegation is a testament to the deepening Israeli-Indian relations in the field of cyber-security.

“The delegation’s activity shows a strengthening cyber partnership between India and Israel. The NCD sees the national cyber defense mission as integral to promoting Israeli cyber in general. The partnership with India is built upon technological, professional and defensive ties. The NCD works with its partners in government and the private sector to build bridges to new markets and new friends,” he said.

Bilateral relations between India and Israel have grown significantly in recent years. Several collaborative projects have been launched in agriculture, science, health and telecommunications. Currently, India is the second-largest Asian trade partner for Israel, after China.

The volume of bilateral trade between the two countries amounted to approximately $ 4.1 billion in 2018, while in 2017, the volume of trade reached nearly $ 3.8, according to Israel Central Bureau of Statistics.

Israeli exports to India totaled $ 2.1 billion in 2018, an increase of approximately $ 200 million compared to the previous year.