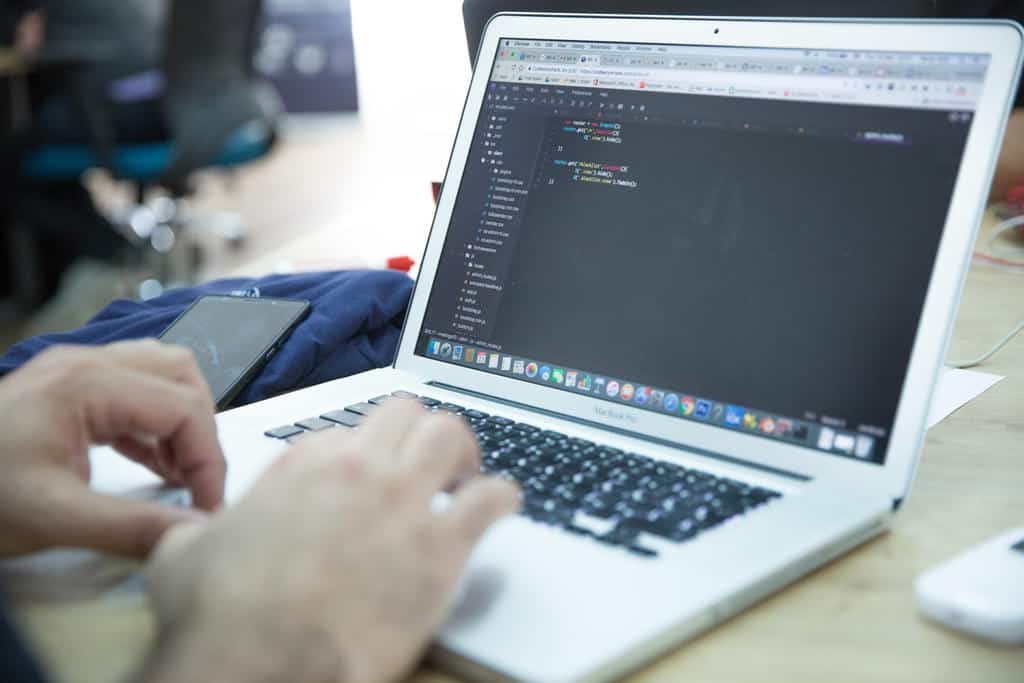 The Israeli Cyber Security industry continued its growth trend in 2021 and set new records in every field, a report by the Israel National Cyber Directorate (INCD) shows.

The data shows that in comparison with 2020, the number of funds raised by the Israeli cyber security industry tripled and reached the record amount of approximately $8.8 billion in over 100 different deals.

Additional records were set in overall cyber exports and in the four Israeli companies that entered the billion-dollar Unicorn club with a worth of over $1 billion each. One out of every three cyber security unicorns in the world is an Israeli company.

Investment in Israel’s industry in 2021 featured over 40 acquisition deals of Israeli companies by local and foreign entities with an estimated worth of $3.5 billion. Around 40% of the private global investment in cyber security funding rounds are in Israel.

According to Israeli Export Institute data, overall cyber exports were $11 billion in 2021.

Roi Yarom, INCD Director for Economy and Growth, stated after the release of the report on Thursday that “the Israeli cyber industry wrapped up another record-shattering year in which it showed that it was not only an economic growth engine in Israel of the highest order, but also a pillar of the global cyber security innovation ecosystem.”

Israel is considered a global leader in the cybersecurity business, and approximately 25%of all global investments in cybersecurity go to Israel.

Israel has developed advanced security protocols, as cyber-attacks on Israel have risen exponentially in the past several years, reaching up to two million attacks against crucial Israeli infrastructure on a daily basis.

Israel’s rise as one of the world’s leaders in cybersecurity has been boosted by cooperation between the military, government, education and private sectors, a level of partnership unmatched in the Western world.