BREAKING
Israel-led Team Solves Mystery Why Lightning Strikes Fewer Times Over The Ocean...
Tourism In The Holy Land Is Soaring Back Up To Pre-Pandemic Highs
Lapid Speaks Directly To Palestinians—Offers Them “Another Way” Out Of The Ongoing...
Home News Israel’s Defense Minister, Avigdor Liberman Tours Syrian Border 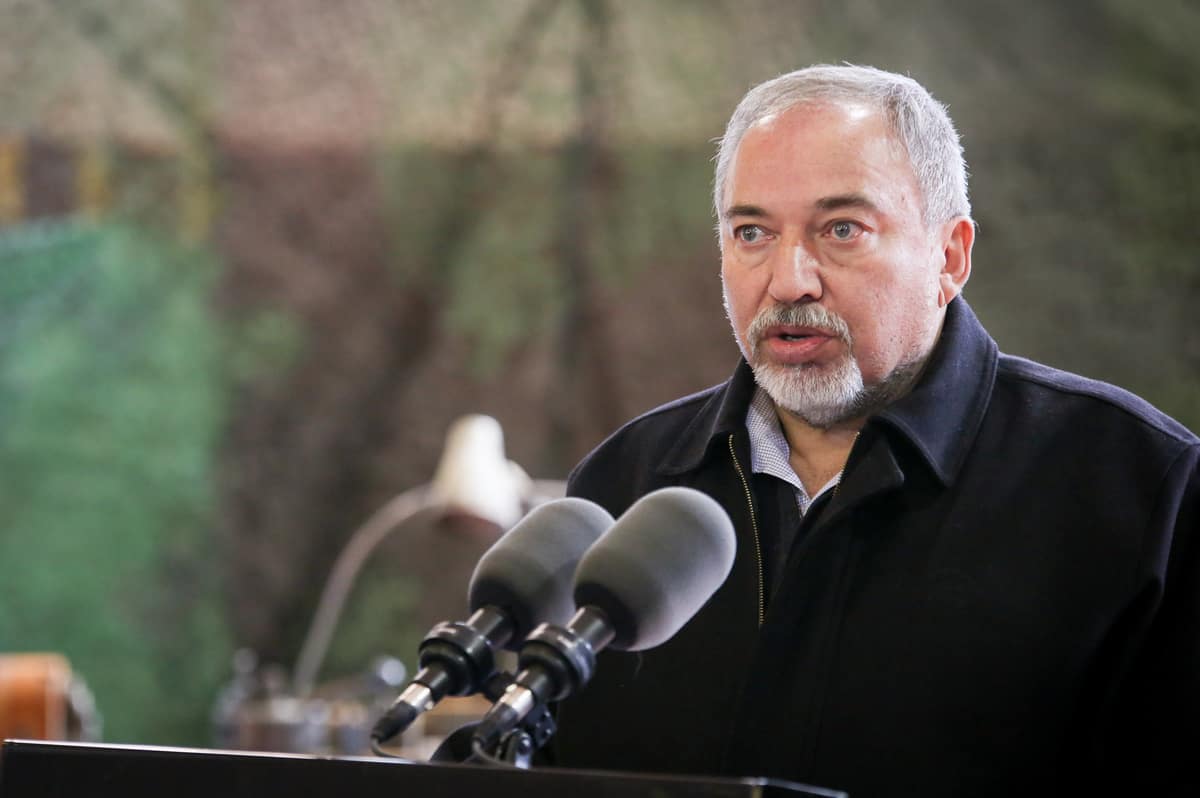 Any Syrian soldier or military force that enters the buffer zone between Israel and Syria are risking their life, Israel’s Defense Minister Avigdor Liberman said Tuesday, July 10th during a tour of the Golan Heights.

Liberman said Israel has identified efforts to establish a terror infrastructure on the Syrian part of the Golan, and Israel will not stand for it.

Liberman reiterated Israel’s opposition to any form of Iranian military presence in Syria, saying that “it doesn’t matter if it’s 40 or 80 kilometers from the border. Once we identify Iranian presence, we act. That is how it will continue.”

Speaking about the refugee camps that were established on Israel’s border, Liberman said that Israel is willing to grant humanitarian aid and supplies to the refugees, but that the state will not allow the entrance of refugees into Israeli territory.