BREAKING
Israel-led Team Solves Mystery Why Lightning Strikes Fewer Times Over The Ocean...
Tourism In The Holy Land Is Soaring Back Up To Pre-Pandemic Highs
Lapid Speaks Directly To Palestinians—Offers Them “Another Way” Out Of The Ongoing...
Home News Israeli Drone Company To Launch Reykjavik Drone Delivery Service 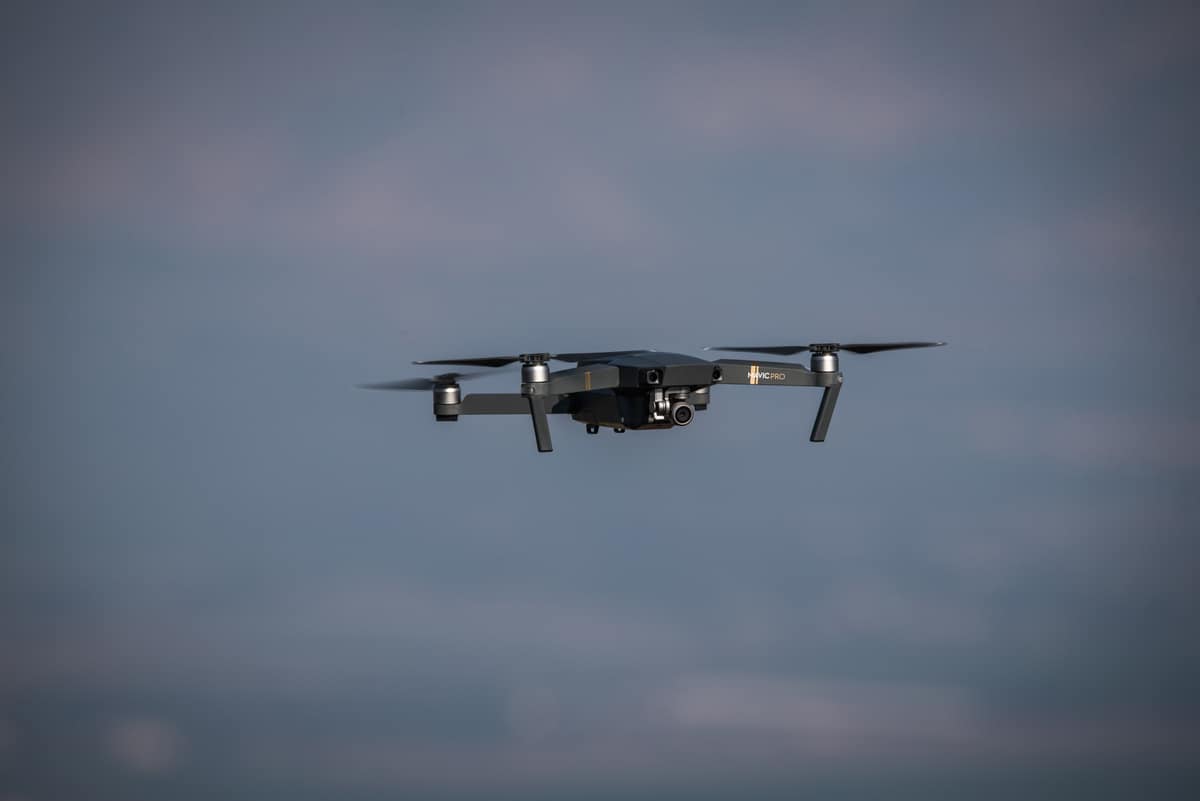 “We’re reaching new heights in Iceland,” said Yariv Bash, CEO and Co-Founder of Flytrex. “The people of Reykjavik can now order sushi or countless other consumer goods straight to their homes via drones. The city’s citizens have come to expect instantaneous, on-demand food delivery, and now, with our direct-to-consumer wire drops, we’re bringing the drone revolution to their doorsteps. Drone-based disruption is flying high, with Iceland as its runway.”

Until now, Flytrex and Aha had operated one route, bridging the two halves of the city, which is divided by a large bay. With the new routes, the system will now be able to reach nearly half of Reykjavik. Flytrex said it aims aims to extend home deliveries throughout the city in the coming months.

Consumers arrive at a designated drop-off point – either on their property or at a public location – and via an app instruct the drone to lower the package.

“Today’s consumer desires almost instantaneous deliveries, almost as fast as they can click a button to order,” said Maron Kristófersson, CEO of Aha. “Expanding our drone delivery service goes a long way towards meeting those sky-high expectations. We are thrilled to advance our partnership with Flytrex to a new level, leveraging their technology to ensure the best, fastest and safest possible drone delivery service for our customers. Reykjavik is the launch pad for drone advancement, and we’re proud to offer our customers this new standard of service.”

“We will see tremendous benefits when drone deliveries become mainstream – they provide faster delivery, are exponentially better for the environment, and each drone can replace at least 3-4 cars, reducing traffic and transport infrastructure requirements,” added Kristófersson. “While the service is still undergoing continual improvement, drone delivery will soon be the new normal.”