BREAKING
At Least 1 Killed, 22 wounded In Bombing In Jerusalem by “Organized...
United Arab Emirates To Include Holocaust Education In School Criteria
US Group Wants Israel To Become Key Hub For Medical Supplies, Replacing...
Home Articles Israeli Elections Less than a Week Away

Israeli Elections Less than a Week Away

Will It Be a Draw or Will Netanyahu Return to Power? 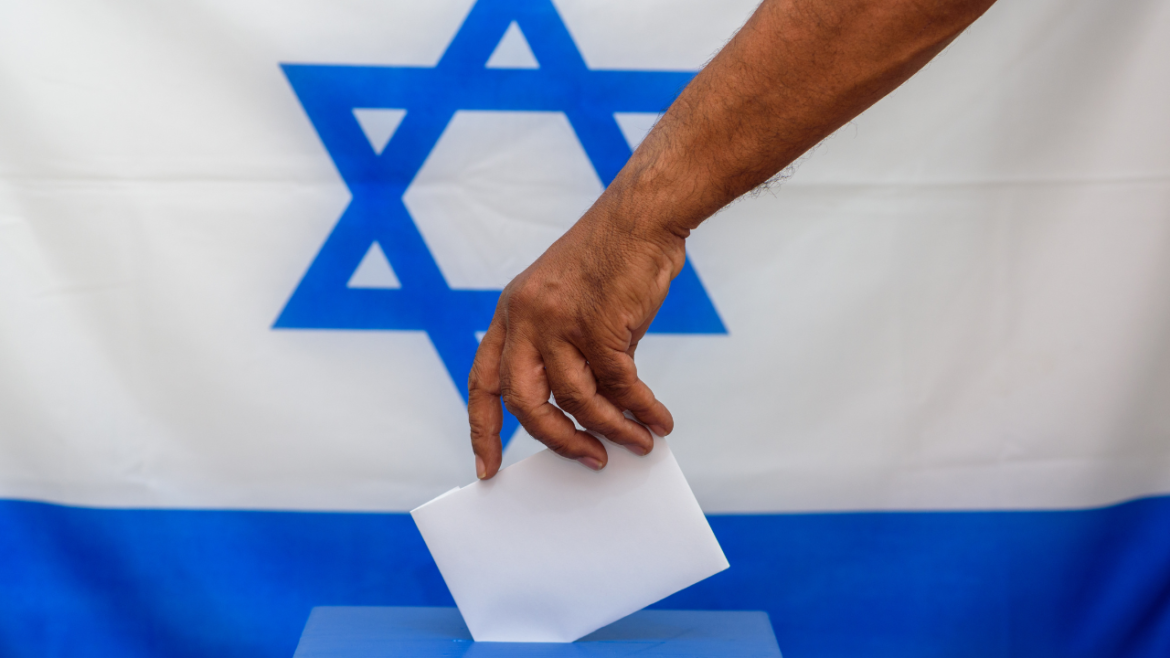 Israelis are heading to the polls on Tuesday for the fifth time in three years. And once again, due to the dynamics of the political system in Israel, it looks unlikely that a stable government will form.

Most polls show each front runner—primarily former prime minister Benjamin Netanyahu and current PM Yair Lapid—failing to muster enough support to reach the governing majority threshold, although one poll shows a slight possibility Netanyahu could pull together a coalition and reach the threshold of 61 seats in the Knesset and form a government.

A recent Maariv newspaper/Walla website poll shows has Likud (Netanyahu’s party) winning 32 seats. However, if Netanyahu can cut a deal with most of the far-right and orthodox parties—Religious Zionism, United Torah Judaism, and Shas—then he will reach the 61-seat threshold.

In the poll, the Religious Zionism party—led by Itamar Ben Gvir and Bezalel Smotrich—garnered 14 seats, which would make them the third largest party in Israel. The vast majority of Israelis view Ben Gvir and Smotrich as extremists, even racists, and do not want them in the government. Our allies view this issue in much the same way.

And Netanyahu’s willingness to welcome the Religious Zionism party into the government has many Israelis—as well as US officials and Israel’s new Arab ally, the United Arab Emirates—deeply troubled.

This week, the UAE issued a warning to Netanyahu “against including far-right lawmakers Itamar Ben Gvir and Bezalel Smotrich (leaders of the Religious Zionism party) in his government if the Likud chief wins next week’s election,” threatening that they could harm the growing ties between the Arab gulf nation and the Jewish state. The US has also strongly cautioned Netanyahu to not link arms with the Religious Zionism party.

According to the Maariv poll, current PM Lapid’s party—Yesh Atid—could pull together at most 55 seats in a coalition, falling far short of the goal.

Other polls from Channel 12 News and KAN Bet radio show both Netanyahu and Lapid falling short of a governing majority.

What can Israel do?

But neither of those options is likely to happen.

So let me implore you to pray. What this country needs will never be granted through politics. Yes, we need politicians—good ones! We need government. But the human condition demands salvation. Only God can provide that through the sacrifice of His Messiah Yeshua.