Israeli Envoy on Anti-Israel Protest: ‘The Dogs Bark and Our Melody Continues’ 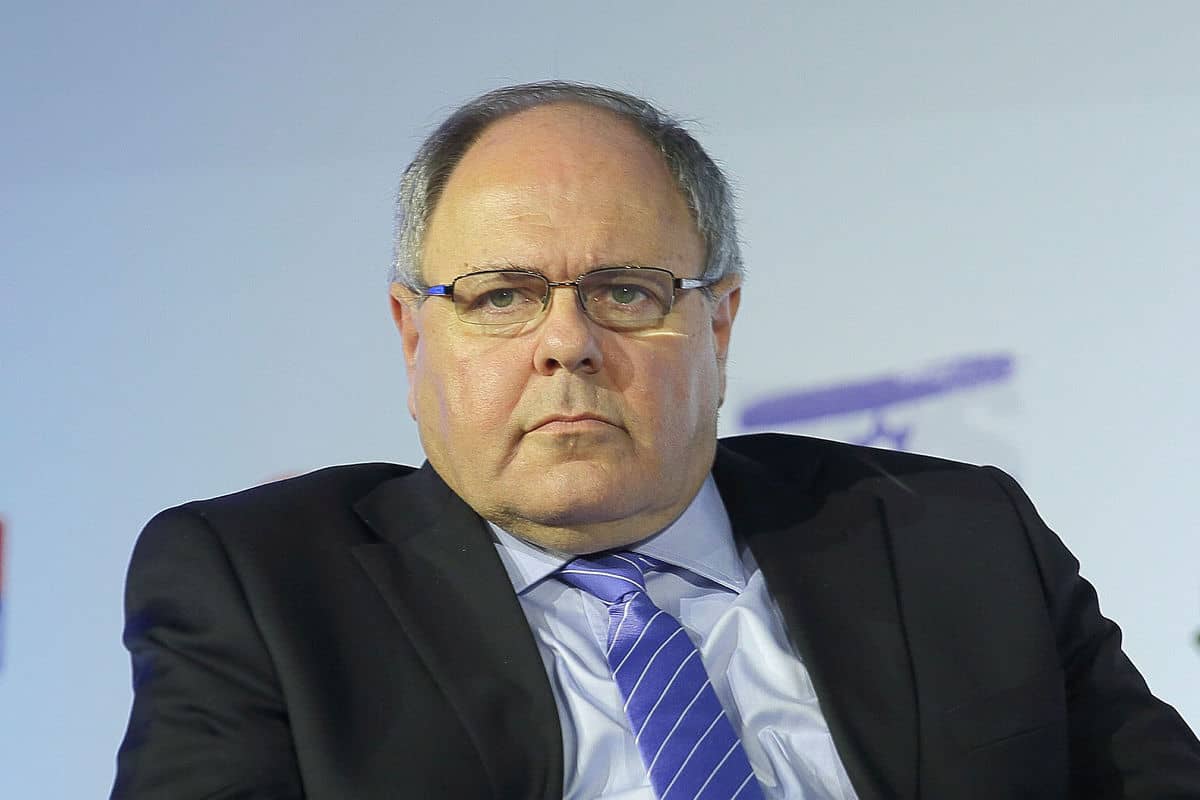 Anti-Israel protesters on Sunday attempted to disturb a performance by the Israel Philharmonic Orchestra at the prestigious Carnegie Hall in New York.

A few days prior to the performance, anti-Israel elements, led by the pro-BDS Adalah group, began to drum up support for the protest on social media.

Adalah (“Justice” in Arabic) describes itself as an independent human rights organization that protects the human rights of “Palestinians in Israel and in the Occupied Palestinian Territories.” Adalah’s General Director Hassan Jabareen in July 2018 stated that the law clearly shows how the Israeli regime is a colonial system of apartheid, in violation of the Apartheid Convention, which considers apartheid a crime against humanity”

Dozens of protesters heeded their call and demonstrated outside the concert.

The demonstrators said that Israeli cultural institutions should be boycotted, including the Israel Philharmonic Orchestra, “which is part of the Israeli apartheid regime.”

They further claimed that “the State of Israel harms Arab culture” and allegedly closes theaters, does not allow cultural events to take place and forbids Arab artists to travel.

Dani Dayan, Israel’s Consul General in New York who was present at the concert, stated that he was “proud of the arrival of the Philharmonic Orchestra in the United States. Israeli culture is sought out throughout the world and is an Israeli pride.”

Responding to the demonstration, he stated that “this is not the first time that extremist anti-Israeli elements have organized a protest against Israeli culture. No protest will stop Israeli culture from flourishing in Israel and abroad. The dogs bark and our melody continues.”

Proponents of boycotts on Israel, such as Adalah, claim that financial, academic and cultural sanctions against Israel are ostensibly a nonviolent struggle against the so-called “Israeli occupation.”

Critics say its activities are a modern form of anti-Semitism and that its true objective is to destroy the State of Israel.