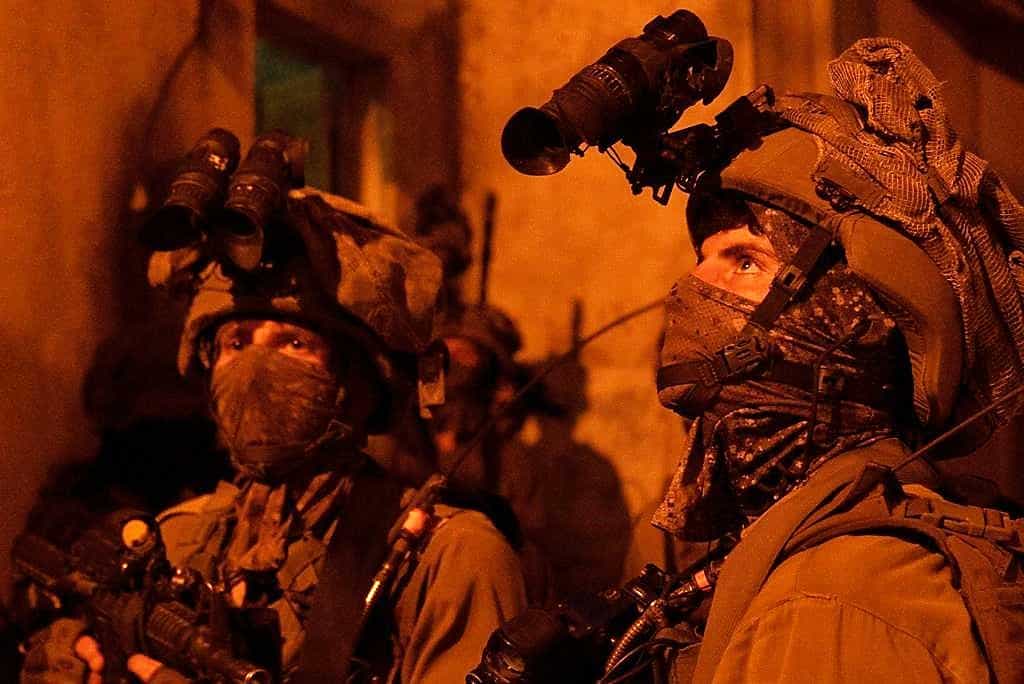 IDF forces operated in the village of Tekoa in the ​​ Gush Etzion area and arrested six wanted persons suspected of terrorist activity, and confiscated illegal weapons.

Undercover operatives and Special Forces operated in the villages of Kabatiya and Bir al-Basha in the Samaria area and arrested two wanted persons. Several terrorists threw rocks at the forces during the operation. The Israeli soldiers responded with sniper fire. Hits were detected.

The Palestinian Authority’s WAFA news agency reported that three rioters sustained injuries to their legs and were taken for treatment at a hospital in Jenin.

Forces also operated in the village of Mizra Novani, arrested a wanted man, and confiscated weapons.

IDF forces also operated in the Jilzon refugee camp and arrested three wanted persons. During the operation, terrorists threw rocks at the forces.

The forces also operated in the village of Tubas and arrested another wanted man suspected of terrorist activity.

A total of 20 wanted persons were arrested. There were Israeli no casualties in any of the operations.

The wanted persons and confiscated weapons were transferred for further investigation by the security forces.

The arrests were made as part of Operation Wave Breaker, Israel’s counterterrorism operation following several deadly terror attacks that the country experienced in recent months.