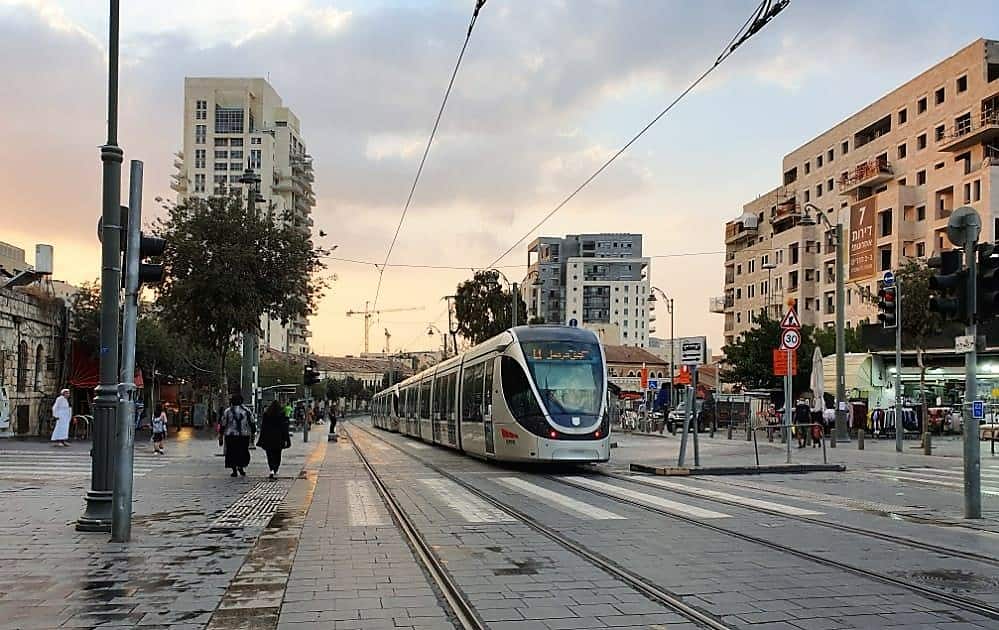 Israeli security forces arrested last month a terrorist in Jerusalem who planned to attack the light rail system in the capital by launching fireworks at it, and also operated to smuggle fireworks into the Temple Mount area, which were used to attack Israeli forces securing the site.

The Shin Bet stated Thursday that its investigation revealed that the suspect was also involved in the production of explosive devices and the throwing of a pipe bomb at police officers about a year ago.

The suspect, 25, a resident of Shuafat, was arrested on April 15 by the Jerusalem District’s Central Unit.

The terrorist was arrested following suspicions that he purchased fireworks during the Muslim month of Ramadan to shoot them at the light rail and smuggle them into the Temple Mount area for use during the riots at the site.

An investigation also revealed that the suspect was involved in the production of explosive devices and that he threw a pipe bomb at the police forces operating in the area of Shuafat during the riots at the site, resulting in the injury of two policemen.

With the end of the investigation and the formation of an evidentiary basis, the State Attorney’s Office filed an indictment against the suspect on Thursday.

“The Israel Police will continue to work with the Shin Bet and the security forces to bring to justice those involved in violent disturbances and terrorist activities,” it stated.

This news comes just days after the Shin Bet revealed that it has exposed a Jerusalem-based Hamas terror cell that planned a series of shooting and abduction attacks in the capital, including against the city’s light rail system.

The tram has been subjected to multiple rock attacks while driving near Arab neighborhoods and terrorists have conducted stabbing attacks against its passengers on board.