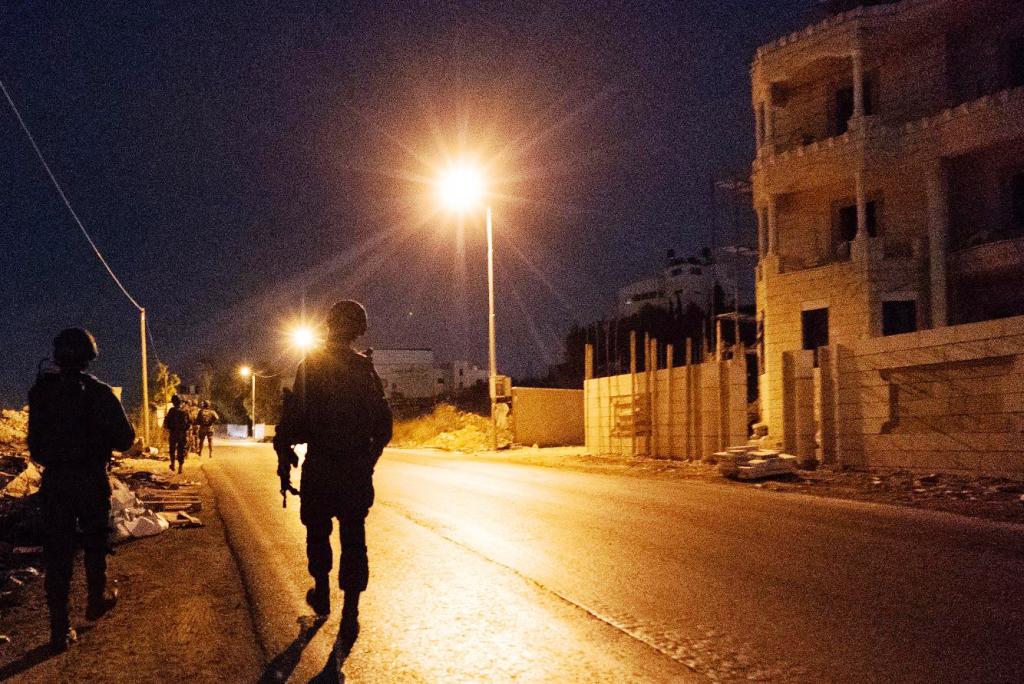 Israel forces on Tuesday carried out a series of arrests and shut down the network.

The Shin Bet stated that the money-running network ran from Hamas in the Gaza Strip to its operative in the Ramallah area.

The network used the “Alharamin” travel agency as a cover. The agency is owned by the brothers Hanny and Fares Balbisi. Mohamad Sawesey, a money changer from Gaza, was also involved in the ring

The terror network used a civilian cover to conceal the source of the funds and their intended use. The funds were transferred through numerous currency exchange agents, with little use of cash and no trace in the global banking system. Much of the funds were used for funding terror attacks and salaries of the Hamas terror operatives.

The IDF and Shin Bet forces arrested three suspected Hamas terrorists that were involved in the terror network. The three were identified as Ibrahim Matzfar, his brother Khaled, and Mohammed Abu Salim. Two have previously been imprisoned in Israel.

Since the money transfers from Gaza to Judea and Samaria began, the IDF and Shin Bet have tightened their hold over companies who cooperate with terror organizations in the region.

“The methods used by Hamas for transferring funds are well known, and we are working with the Shin Bet to thwart their plans. The IDF will keep Israeli citizens safe using everything at its disposal,” said a high ranking IDF officer after the operation.