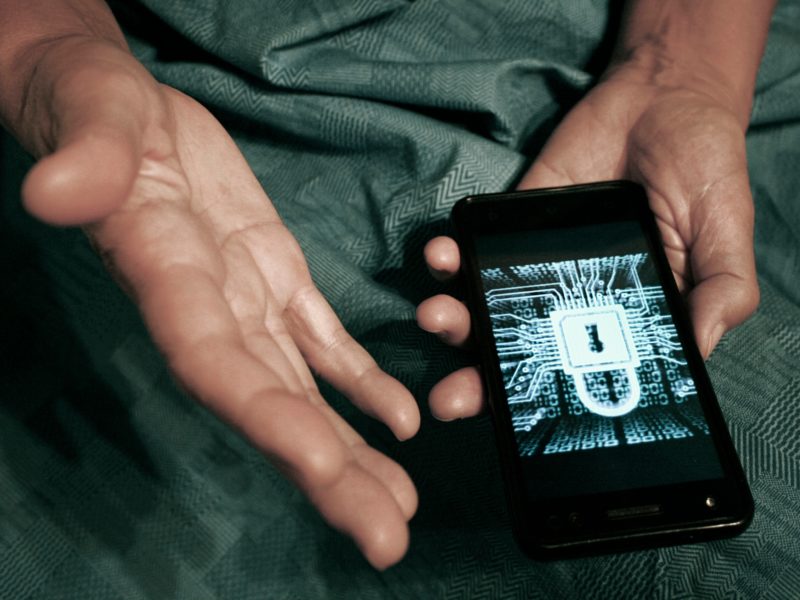 Member of Knesset Itamar Ben Gvir filed a complaint with the police against Facebook CEO in Israel Adi Soffer Teeni and Yardena Kotler for illegal wiretapping.

In a letter to the police sent Wednesday, he called on them to urgently “initiate proceedings against the heads of Facebook in Israel for wiretapping private messages, as part of the publications about the blocking of WhatsApp accounts of about 30 people, including my wife, and their permanent suspension from the WhatsApp network.”

Facebook owns WhatsApp. Facebook shut down this week 30 WhatsApp accounts of right-wing activists in Israel, without prior notice and without an explanation for the forceful action, including that of Ayala Ben Gvir. Her correspondence with her deceased sister was erased by WhatsApp.

Ben Gvir noted that “the seriousness of the matter and the unrestrained conduct that harms the whole fabric of my wife’s life, who is a teacher and corresponds with her students on the WhatsApp network as part of her work.”

He quotes WhatsApp’s response to him in which they admitted to wiretapping his wife’s line and those of another 30 people illegally.

“Wiretapping is a criminal offense punishable by up to five years in prison. Furthermore, the law stipulates that wiretapping also involves viewing without permission messages and correspondence that are supposed to be private. In these circumstances, I would like to file a complaint and investigate the two, who are Facebook’s representatives in Israel,” Ben Gvir concluded.

No similar action has been taken by WhatsApp against other allegedly dangerous groups in Israel.

For just $100 per month you can bring the gospel to 10,000 homes. Join us as media missionaries! GIVE NOW
VIEW COMMENTS
« 450 Orgs Worldwide Adopt IHRA Working Definition of Anti-Semitism God’s Word For You Today: Loving God Is Loving Your Neighbors »