Israeli-Led Construction of Neighborhood in Guatemala for Volcano Victims Completed

written by The Israel Insider February 3, 2021 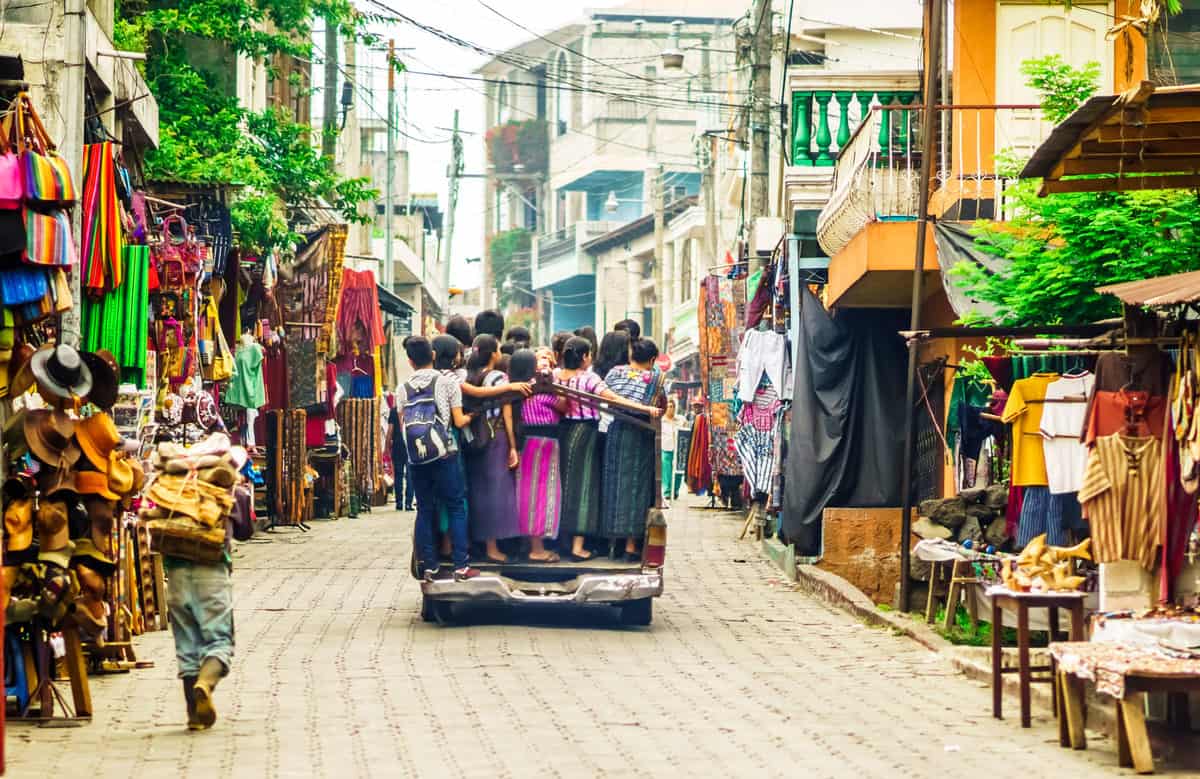 Guatemala was devastated by a disastrous volcano eruption in June 2018, which killed scores and displaced thousands, and Israel has since led an initiative to help finance and build a new neighborhood of 100 units to provide homes for the evacuees.

The Israeli Embassy in Guatemala, together with other international groups, raised the necessary funds and then helped in the construction of the neighborhood, located some 90 minutes from Guatemala City and close to the area most affected by the disaster.

As a practical expression of appreciation for the many years of true friendship between Guatemala and Israel and the move of the Guatemalan Embassy to Jerusalem from Tel Aviv, it was decided to name the new neighborhood “The Jerusalem neighborhood.”

Israel’s Ambassador to Guatemala Matti Cohen personally handed over the ownership deeds and house keys on Sunday to each of the 39 families who received them.

“The State of Israel has promised and we are happy. Israel will always continue to help our friend and ally Guatemala,” Cohen stated.

During the event, Cohen inaugurated “Jerusalem, the capital of Israel” Street, where the houses are located.

It is the 19th street in Guatemala to bear the name “Jerusalem, the capital of Israel.”