written by The Israel Insider November 25, 2020 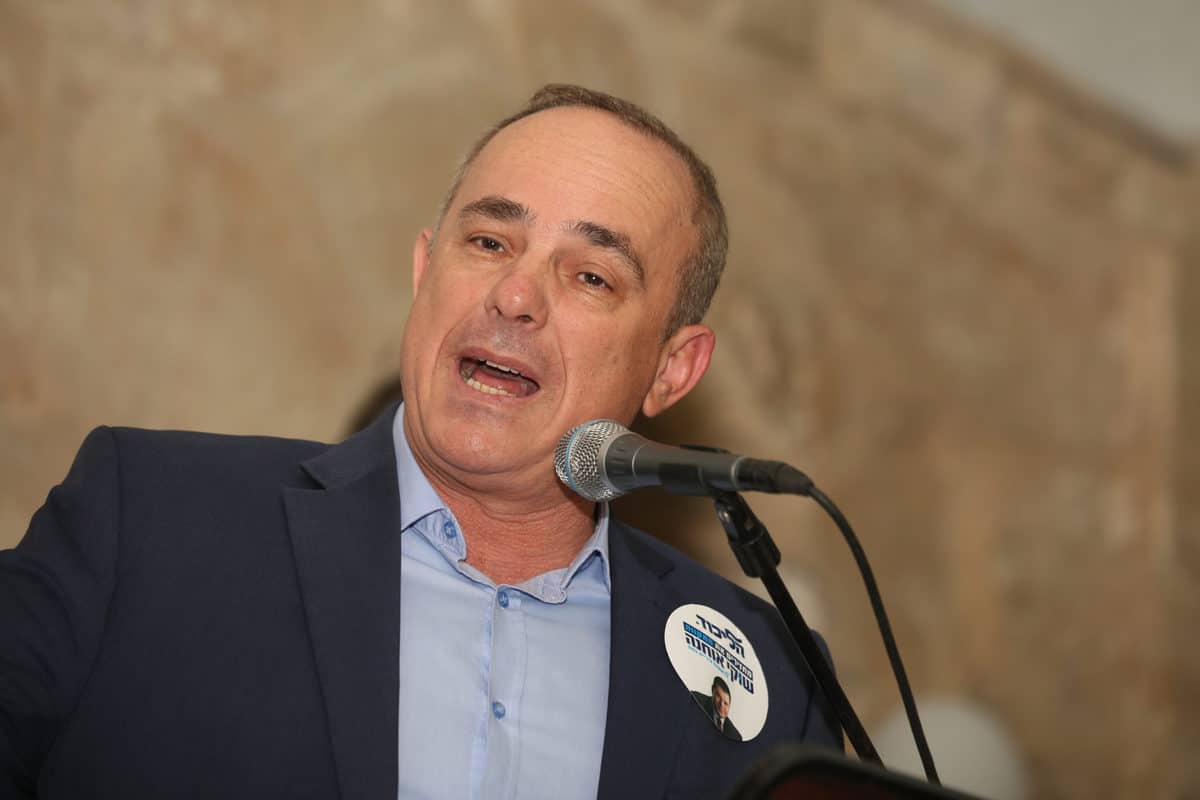 Israeli Minister of Energy Yuval Steinitz on Monday invited the President of Lebanon Michel Aoun to meet directly on the maritime border between the two countries in a European country of his choice.

In a direct message on Twitter, Steinitz addressed the “honorable Lebanese President Michel Aoun” in Arabic and noted that said that “despite the state of relations between our countries, I would like to wish the people of Lebanon not only a happy Independence Day, and also a speedy recovery from the crisis that befell you.”

“Secondly, I am happy to inform you that I am actually quite enjoying the dialogue that has developed between us on Twitter in recent days regarding maritime border negotiations,” he said. The two have exchanged several messages in recent days.

However, he points out to Aoun that he “does not seem to know all the facts about Lebanon’s many changes in its position on the maritime border in the last 15 years.”

“I am convinced that if we could meet face to face in one of the European countries for open or secret negotiations, we would have a good chance of resolving the dispute over the maritime border once and for all, thus contributing to the economic future and well-being of both peoples,” Steinitz wrote.

Representatives from Israel and Lebanon met again on Monday on the maritime border between the two countries, one of a series of meetings that will determine the ownership of offshore gas fields in the area.

The talks are being mediated by the US and hosted by ​the Office of the United Nations Special Coordinator for Lebanon (UNSCOL) at Rosh Hanikra.

The discussions are aimed at reaching a consensus on a common Israel-Lebanon maritime boundary. The issue has been under discussion for over a decade, but only recently the two countries reached an agreement on a framework for the US-mediated talks.

The new Lebanese demand means they are claiming ownership of the Karish gas field and Block 72, where Israel plans to enable further drilling for gas.