written by The Israel Insider November 13, 2020 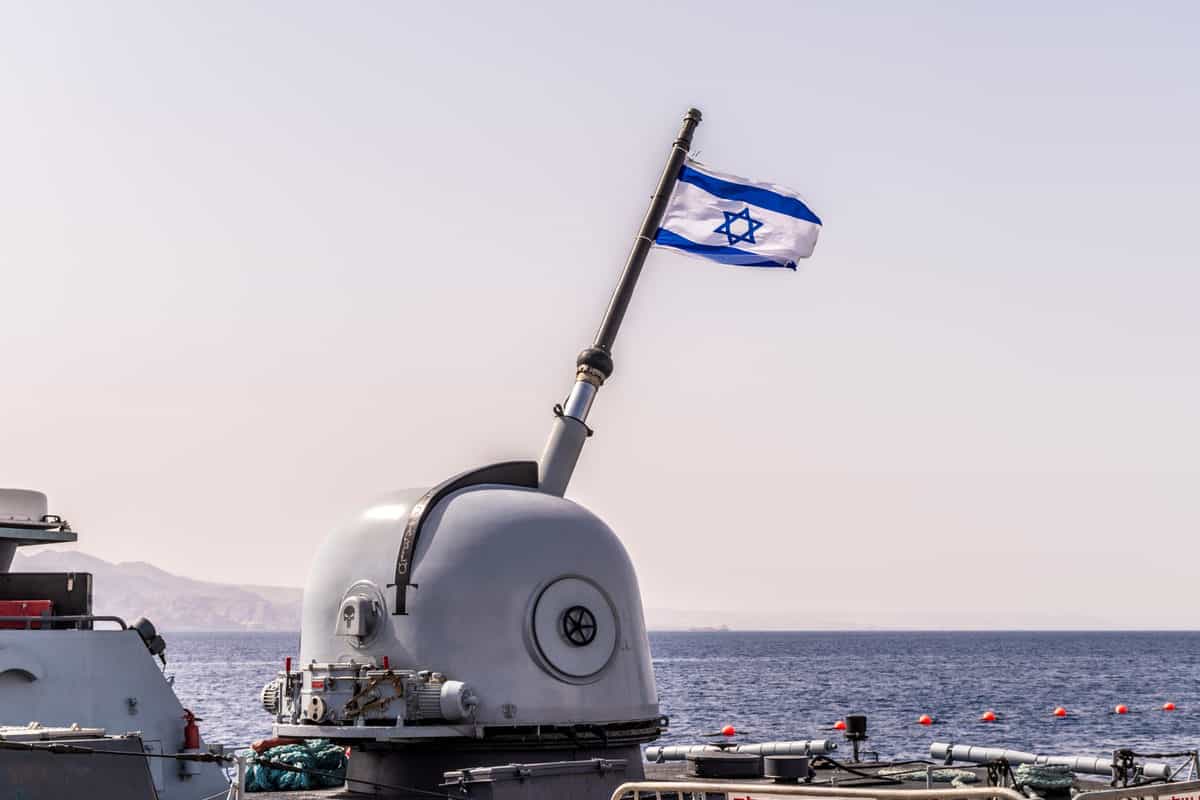 The Flag Transfer Ceremony took place in Kiel, Germany, where the first ship, the INS Magen (Shield), was official transferred from Thyssenkrupp (TKMS) marine systems to the Israeli Navy.

INS Oz (Courage), Atzmaut (Independence), and Nitzachon (Victory) will arrive in Israel in the coming years.

In May 2015, Israel signed an agreement to purchase four advanced battleships from Germany to secure its offshore gas fields.

All combat systems used on the ships will be produced and outfitted by Israeli companies at the insistence of the Israeli Ministry of Defense, which aims to ensure the flow of contracts to Israeli firms.

Germany has agreed to finance a 115 of the 430 million euro purchase. TKMS has promised to purchase Israeli products in return and invest in Israeli companies.

“The ship will be equipped with the best defense and attack systems, with combat systems that are at the forefront of global military technology, the vast majority of them are made by Israeli industry,” said Navy Commander Eliyahu Shavit.

“Today, we are sending our sailors, warriors and commanders – to sail the ship, the corvette, to the port of Haifa,” he said, wishing them “a good and quality voyage, a voyage that is all a combination of history and the future. Get out safely, sail safely and enter the homeport safely.”