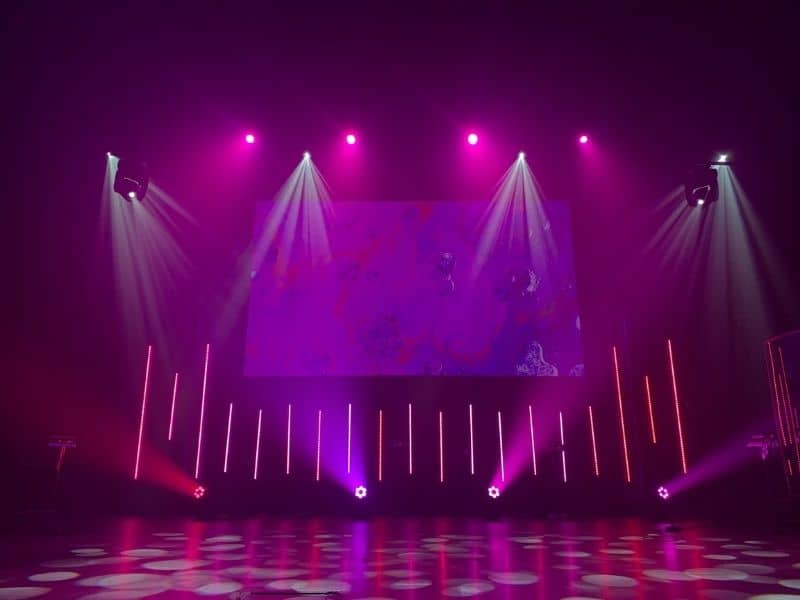 Israeli pop star idol, Birgitta Veksler, shared how she found Jesus and discovered a deeper meaning to her life and music.

Birgitta was from a Jewish family, born and raised in Sweden. But, at 12-years-old, she and her family moved back to Israel.

Before their transfer, Birgitta learned about Jesus and fell in love with Him. However, she came to know that Israelites shouldn’t talk about Jesus. More than that, it seemed that the person of Jesus was taboo, improper, and unacceptable in the Jewish community. So, she stopped.

At 17, she became famous through her participation in the Israeli version of the talent show, ‘Idol.’ She landed on the eighth spot, and her fame got her involved in alcohol, boys, and parties. But, all along, she would go home and cry herself to sleep, feeling empty and alone.

She then entered into the compulsory army service in Israel and served as a lead singer in the army band. During that time, she went camping with her friends in the Jordan valley area. At night, she stepped on something which she thought was a branch. But, it suddenly bit her. She turned to look and saw that it was a poisonous snake.

“I couldn’t breathe,” she recalled. “I only see black, and I feel that I’m losing control of my body.”

The experience almost cost her life and put the pop star into a coma for two days.

She found herself in a really dark place and thought she would get to see a light that would let her choose between life and death. But, there was only nothing. “It was the most frightening feeling imaginable.”

Her brush with death helped her understand what it’s like to have God- His protection, care, and love. It brought her back to true faith in Jesus.

“I understood that this person, Yeshua, who I so loved and appreciated and I wanted to be like when I was younger, He was the One who saved me from what I was so afraid of: death. With Him, I don’t need to be afraid of it anymore.”