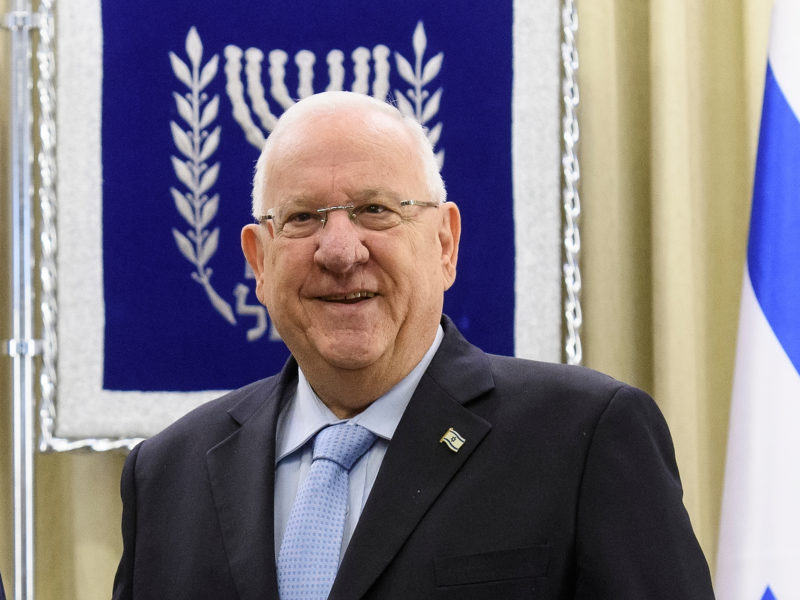 Israeli President Reuven Rivlin on Wednesday held a preparatory meeting ahead of Christmas with the heads of Christian denominations in Israel and the IDF’s Coordinator of Government Activities in the Territories (COGAT), in light of the Coronavirus (COVID-19) pandemic.

Rivlin began by wishing success to the new Latin Patriarch, Fr. Pizzaballa, and thanked him for his “many years of service in building bridges with the Christian denominations in Israel.”

Speaking of the Corona restrictions, Rivlin said that “freedom of religion and worship are key values in the State of Israel. They must be protected and defended at all times.”

The president spoke about the Land of the Monasteries initiative, saying that “with the spirit of peace and cooperation that has been created in our region, now is the time to work together to complete it.

Rivlin has been leading in recent years the Land of the Monasteries initiative which includes the restoration of Christian religious sites along the Jordan River and the preparation of the area for pilgrims, primarily by clearing the area of land mines.

“This project is a good opportunity to promote dialog between Israelis and Palestinians. I would be grateful for your help in moving this important initiative forward with the Christian world and the countries of the region,” he said.

Israel’s Central Bureau of Statistics (CBS) released a special Christmas 2019 report last December that showed that around 177,000 Christians are citizens of Israel, comprising around 2% of the population.

For just $100 per month you can bring the gospel to 10,000 homes. Join us as media missionaries! GIVE NOW
VIEW COMMENTS
« Fmr. IDF Intel Chief: Israel’s Restraint in North is Over Heroes of the Faith: Sojourner Truth »