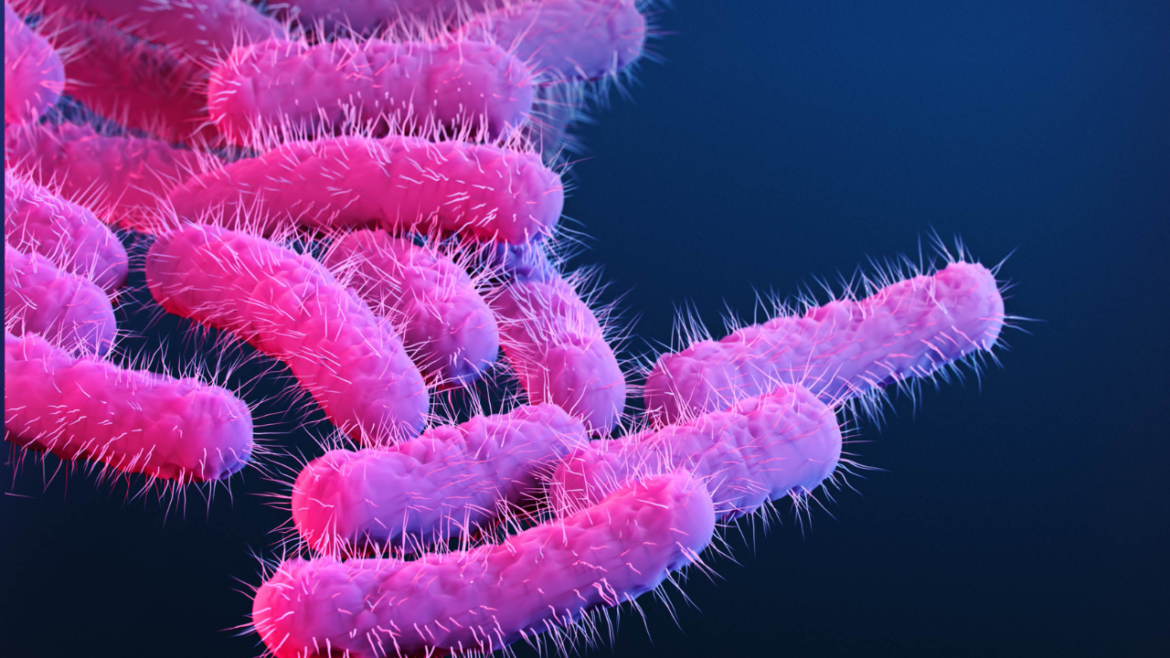 Scientists in Israel have been experimenting with a natural chemical found in broccoli and have discovered that wounds treated with the ointment heal twice as fast as infections treated with traditional antibiotics. The researchers used the ointment on pigs but hope to bring it to market for use on humans someday—but the road from lab to real-world medical use will be a long one, they say.

The team at Ben Gurion University says that the chemical in the experimental ointment—diindolylmethane (DIM)— apparently “jams” the communication between bacteria at the wound site, which inhibits the germ’s ability to function. DIM is a natural chemical found in broccoli, cauliflower, and various vegetables. Researchers claim the DIM ointment could become the go-to treatment of the future, like antibiotics are today.

According to the recently published findings in the peer-reviewed journal Pharmaceutics, Professor Ariel Kushmaro and his associates treated several wounds on pigs with either traditional antibiotics or with a synthetic version of DIM. The sites treated with DIM healed in five days; the sites treated with antibiotics took twice as long—on average, it took 10 days for the wounds to close and heal.

“What we saw in our experiment was that wounds healed faster when treated with DIM,” Kushmaro said. “Antibiotics kill the layer of bacteria that’s on the wound. A layer of new tissue grows, but you also have dead tissue and dead bacteria. With DIM, as bacteria aren’t actually killed, there’s no layer of dead tissue and no dead bacteria, so closure is faster.”

DIM acts as a signal disruptor, keeping the bacteria from communicating. “Bacteria ‘talk’ to each other using chemical signals, and by blocking or jamming this communication, you’re isolating each bacterium, so it’s alone,” Kushmaro said. “This communication prompts bacteria to express virulent genes, and when they’re not doing this, they become less virulent and more vulnerable to antibiotics and to the immune system.”

Finding alternatives to antibiotics is a quest of scientists worldwide as bacteria grow more resilient and resistant to the current treatments. Kushmaro says this experiment reveals an exciting new frontier in wound care. “This is a game-changer and a novel concept for antimicrobial treatment.”

“This idea of jamming the communication between bacteria in some way has more promise than antibiotics,” Kushmaro said. “This could be an antibiotics alternative of the future.”