Researchers from the Hebrew University in Jerusalem, the Israel Antiquities Authority (IAA) and Macquarie University in Sydney, Australia, have found Biblical Ziklag.

The Philistine town, from the time of King David, was discovered near Kiryat Gat, in southern Israel.

Ziklag is mentioned multiple times in the Bible in relation to King David. The Bible describes how Achish, King of Gat, allowed David to find refuge in Ziklag while fleeing King Saul, and from there he departed to be anointed King of Israel in Hebron.

According to scripture, Ziklag was also the scene of a dramatic event in which the Amalekites, desert nomads, raided and burned the town while taking women and children captive.

The seven-season excavation, which began in 2015 at the site of Khirbet a-Ra‘i in the Judean foothills between Kiryat Gat and Lachish, has proceeded in cooperation with Professor Yosef Garfinkel, Head of the Institute of Archaeology at the Hebrew University, Saar Ganor of the IAA and Dr. Kyle Keimer and Dr. Gil Davis of Macquarie University

The name Ziklag is unusual in the lexicon of names in the Land of Israel since it is not local Canaanite-Semitic. It is a Philistine name, given to the town by an alien population of immigrants from the Aegean. Several different suggestions to identify Ziklag have previously been put forward, but the researchers say that none of these sites produced evidence of a continuous settlement which included both Philistine and King David era findings. At Khirbet a-Ra‘i, however, features from both these populations have been found. 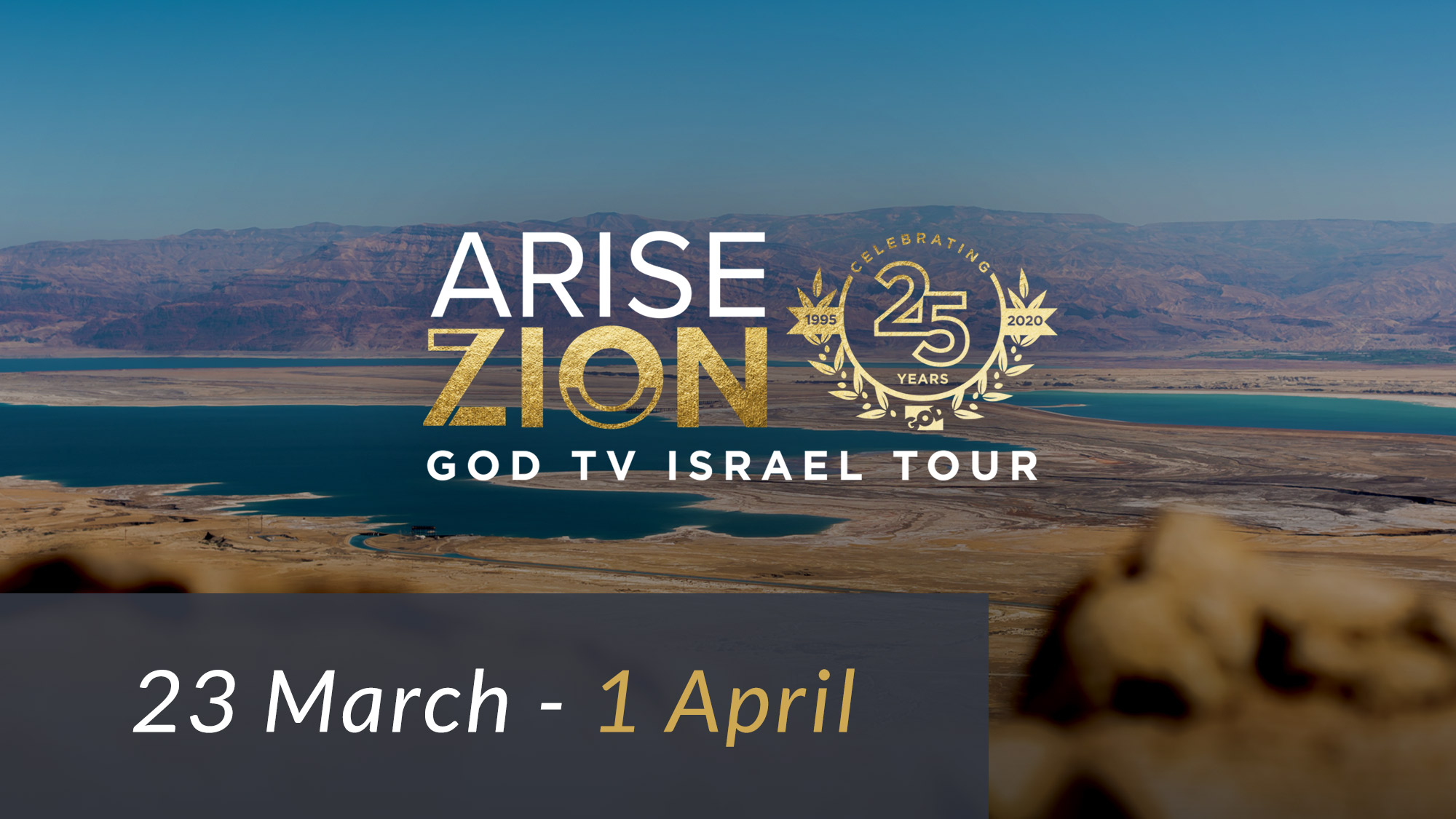 Evidence of a settlement from the 12-11 centuries BCE and the Philistine era have been found there, including spacious, massive stone structures containing finds typical of the Philistine civilization. The findings included bowls and an oil lamp, offerings that were found beneath the floors of the buildings that were placed there by the ancient inhabitants out of a belief that these would bring good fortune in the construction. Stone and metal tools were also found.

Similar finds from this era were discovered in the past in excavations in Ashdod, Ashkelon, Ekron and Gat, the cities of the Lords of the Philistines.

Above the remains of the Philistine settlement, the archeologists exposed a rural settlement from the time of King David in the early 10th century BCE. This settlement came to an end in an intense fire that destroyed the buildings. Nearly one hundred complete pottery vessels were found in the various rooms. These vessels are identical to those found in the contemporary fortified city of Khirbet Qeiyafa, identified as Biblical Sha‘arayim, in the Judean foothills. Carbon 14 tests date the site at Khirbet a-Ra‘i to the time of King David.

Large quantities of storage jars ranging in size were found during the excavations that were used for storing oil and wine. Jugs and bowls were also found decorated in the style known as “red slipped and hand burnished,” typical to the period of King David.

A regional archaeological study of the area depicts a picture of the region’s settlement in the early Monarchic era. The two sites of Ziklag and Sha‘arayim are situated on the western frontier of the kingdom. They are both perched atop prominent hills, overlooking main routes passing between the Land of the Philistines and Judea. Sha‘arayim in the Elah Valley sits opposite Philistine Gat, and Ziklag sits opposite Ashkelon.

For just $100 per month you can bring the gospel to 10,000 homes. Join us as media missionaries! GIVE NOW
VIEW COMMENTS
« Christian Village In Mali Africa Attacked By Terrorists Indonesian Delegation Visits Israel’s Diamond Exchange For 1st Time »