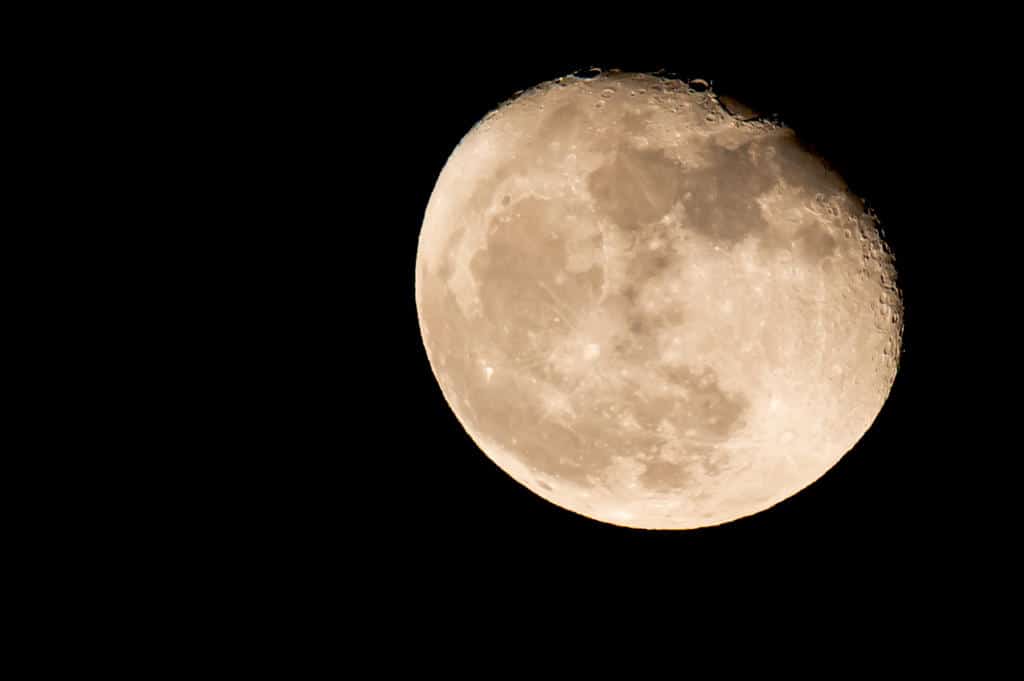 An Apophis, a large, potentially hazardous asteroid, caused a brief period of concern in December 2004 when initial observations indicated a significant chance of it impacting Earth on April 13, 2029.

Astronomers have since assured it no longer poses a threat, at least for the next 100 years.

However, the incident led the International Asteroid Warning Network (IAWN) and NASA’s Planetary Defense Coordination Office (PDCO) to prepare for such a potentially cataclysmic event.

To test its operational readiness, more than 100 astronomers from 18 countries, including Dr. David Polishook of the Israeli Weizmann Institute’s Physics Faculty, and director of the Institute’s Observatory, participated in a planetary defense exercise in which Apophis was “deleted” from the databases so that it could be “rediscovered” by the observatories and assess its threat.

Polishook led the spectral measurements made by the NASA Infrared Telescope Facility (IRTF) in Hawaii, to classify the asteroid’s composition and mass. In addition, Polishook made photometric observations from the Wise Observatory near Mitzpe Ramon, in southern Israel, designed to measure an asteroid’s shape and rotation rate.

An apparent success, the exercise confirmed that from initial detection to follow-up characterization, the international planetary defense community “can act swiftly” to identify and assess the hazard posed by a new near-Earth asteroid discovery.

“This real-world scientific input stress-tested the entire planetary defense response chain, from initial detection to orbit determination to measuring the asteroid’s physical characteristics and even determining if, and where, it might hit Earth,” said Vishnu Reddy, associate professor at the University of Arizona’s Lunar and Planetary Laboratory in Tucson, who led the campaign.

Impact events, a collision between astronomical objects and Earth causing measurable effects, have been implicated in several mass extinctions in Earth’s history.