written by The Israel Insider September 17, 2021 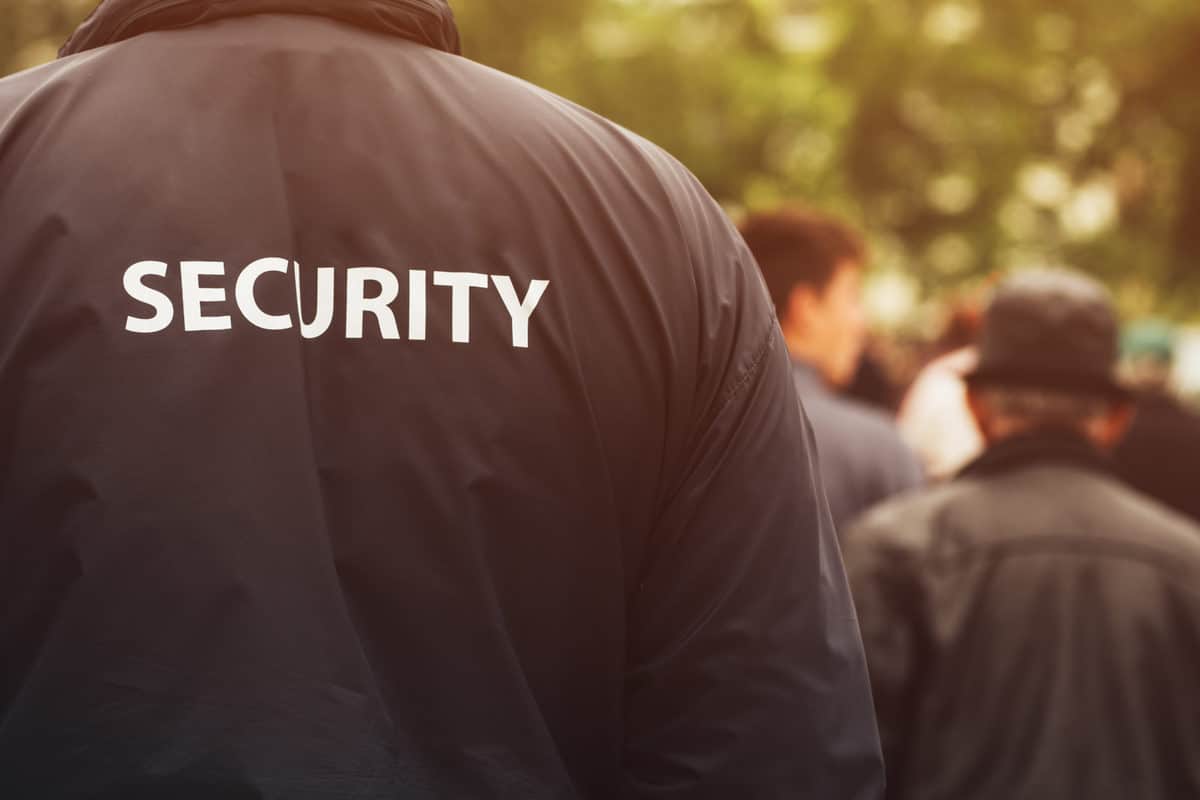 Israel’s combined security forces are stepping up their level of alert across the country following several terror attacks and ahead of a possible escalation in the terror attacks, and possibly another operation against Hamas in the Gaza Strip.

The Israel Police dispatched enforcements of 2,000 policemen to Jerusalem after a terrorist stabbed and moderately injured two Israelis near the central bus station in the city.

The deployment of security forces, including Shin Bet personnel, led to the thwarting of a “major” terrorist attack on Monday, the details of which were placed under a gag order.

IDF forces are still searching for the last two of the six terrorists who escaped from Gilboa Prison over a week ago. Israeli security officials believe that their killing during the pursuit or capture will bring to an escalation of the Islamic Jihad rockets attacks on Israel from the Gaza Strip.

After three nights of rocket attacks from Gaza, the Israeli border with the Strip remained silent on Monday night.

However, the IDF’s Gaza Division is on high alert, and senior officers are quoted as saying that the question about another operation in the Strip is not a question of if, but when.

Egypt reportedly told Hamas after Prime Minister Naftali Bennett’s meeting with Egyptian President Abdel Fattah Al-Sisi on Monday evening that if the rocket fire on Israel from Gaza does not stop, Israel will launch another broad operation in the Strip.

Member of Knesset Ram Ben Barak, Chairman of the Knesset’s Foreign Affairs and Defense Committee, warned Monday that another clash with Gaza was near.

Israeli analyst Yoni Ben Menachem, of the Jerusalem Center for Public Affairs (JCPA), explained that there are several reasons for the explosive atmosphere.

There is anger and frustration on the streets of the Palestinian Authority that the Israeli security forces were successful in capturing four of the six terrorists who escaped from Gilboa Prison.

Similarly, the PA street is outraged over the sanctions the Israel Prison Service has leveled against Islamic Jihad prisoners following the escape.

Hamas is angry at the restrictions imposed by Israel on the entry of the Qatari funds into the Gaza Strip. On Monday, a third of the funds meant for poor families in Gaza were transferred through debit cards and a United Nations mechanism. The funds Hamas is demanding for its 27,000 officials are still a point of contention with Israel.

Finally, the Gaza Strip is angry over the delay in rehabilitating the Strip after Operation Guardian of the Walls in May. Israel is demanding the release of two Israelis and the bodies of two IDF soldiers held by Hamas and a long-term ceasefire in return for Gaza’s rehabilitation.

One last point to take into consideration is the High Holidays Israel is currently celebrating. The holidays of the month of Teshrei have previously served as an instigation of Muslim religious fervor which has led to violence.