written by The Israel Insider February 24, 2021 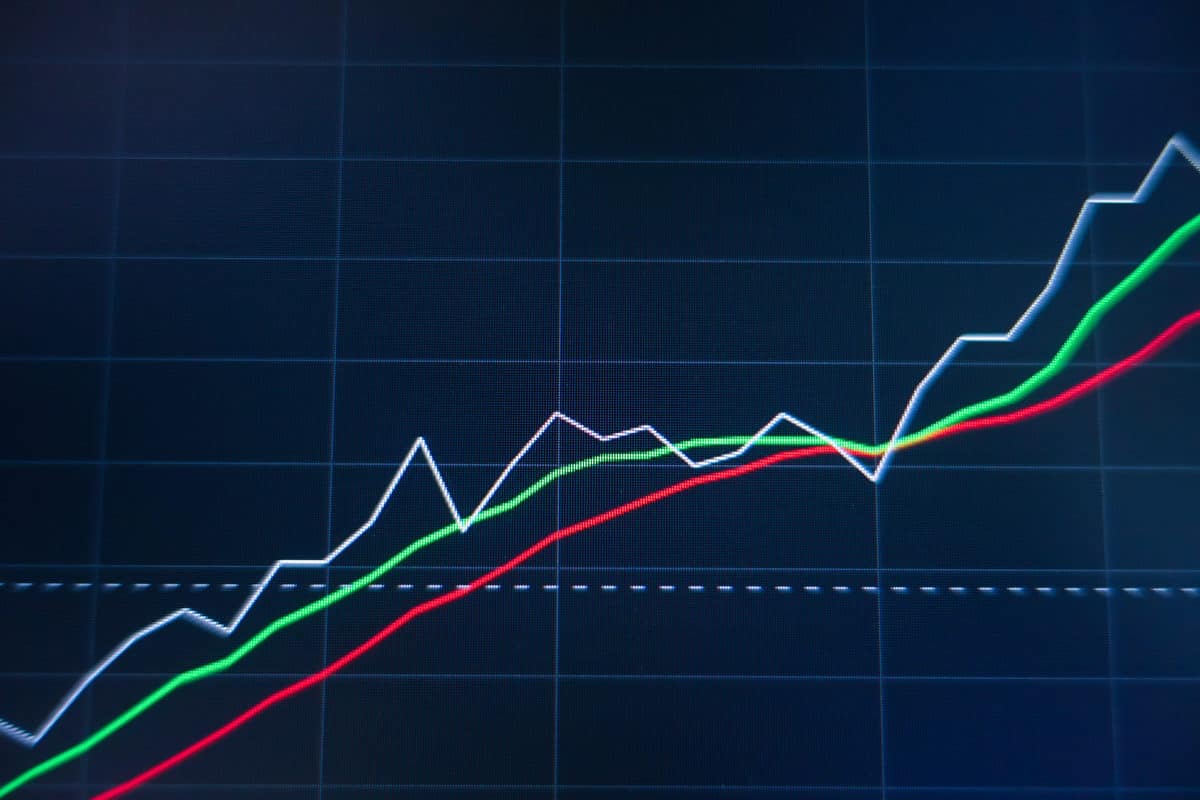 With continued attention on the long-term effects of the Coronavirus, research conducted at Jerusalem’s Shaare Zedek Medical Center indicates that 95% of recovered Corona patients showed no evidence of irreversible respiratory or cardiac damage after a period of three months and that the majority of symptoms had dissipated by six months.

Professor Gabriel Izbicki, Director of the Pulmonary Institute at Shaare Zedek who was responsible for the study said that “we can cautiously report that based on our study, the majority of symptoms passed within a period of three to six months.”

The study was based on data gathered from 166 patients between the ages of 19 and 86 who had recovered from Corona.

The study found that at the three-month mark, 94% of patients were still reporting symptoms, with shortness of breath, the most prominent one, being found in 57% of the patients.

Izbicki noted that the results were certainly encouraging.

“Almost all the patients we studied after six months reported a marked improvement in their overall conditions and the test results reflected that. We found that regular fitness activities of three to four times a week were direct contributors to helping the patient recover that much more quickly,” he said.

The data showed that at three months after recovery the most prevalent lasting symptoms were shortness of breath found in 65 % of the more serious cases, and 50% of more moderate cases.

Some 55% of patients reported overall weakness, 25% a sustained cough, 18% complained of chest pains, 11% still suffered from a loss of taste and smell, and 8% exhibited neurological symptoms such as dizziness or weakness in the limbs.

Izbicki further noted that the research corroborated their assumptions that smoking was a complicating factor for Corona patients.

“Additional data proved what we already believed to be the fact, that smoking and the damage it causes to the lungs was directly related to complications from Corona,” he explained.

Patient data showed that the percentage of serious cases was far higher among patients who smoked and the seriousness was linked to the number of cigarettes consumed per day.

About 23% of the serious cases were among smokers whereas only 8% of the lighter cases were shown to be smokers.

The patient groups studied were divided between those who had light to moderate cases and those who were serious to critical.

All the patients studied underwent a series of tests including stress tests, chest x-rays, and electrocardiograms.

The study also asked the patients to complete a questionnaire describing their overall health and quality of life and ability to perform basic daily tasks alongside more extensive fitness activities.