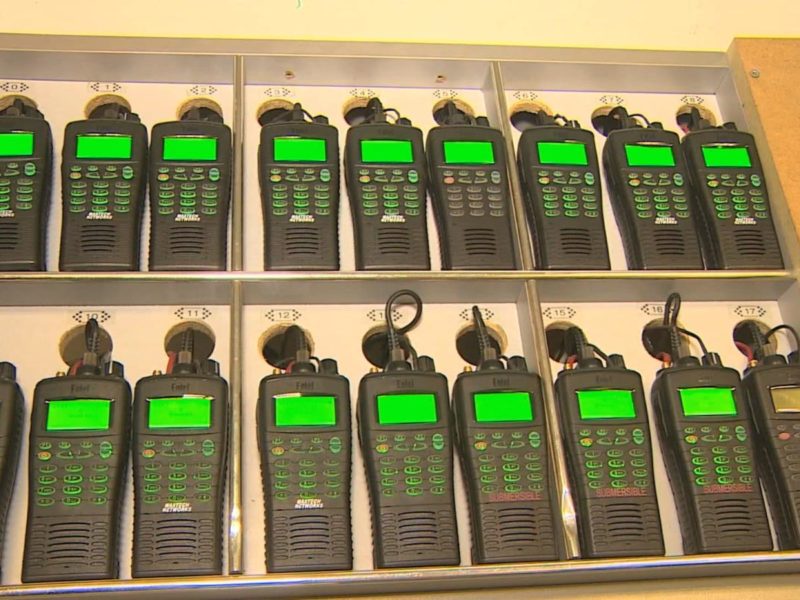 An  Israeli technology is providing voice and video communications between rescue workers and the trapped teenage members of a soccer team and their coach who have been stranded underground for more than two weeks in Tham Luang, northern Thailand.

Maxtech Networks, an Israeli technology that allows smart devices to communicate with one another even in extreme situations and in the absence of reception.  The instruments work together like rings in a chain. Each device creates a bridge with the next one, to allow continuous transmission of data, between the first and last element of the relay.

Moshe Ashkenazi, a local sales agent for Maxtech, arranged for rescue teams to use the devices soon after the team was trapped by flooding in a cave system on June 23. He said that members of the Thai military asked for help in communicating with the team; software engineer Yuval Zalmanov set out from Israel with 17 of the company’s signature radio units, trained emergency crews how to use the technology and the devices were in use less than 12 hours later.

Uzi Hanuni, CEO of Maxtech, said he first thought of the idea to create reception technology that does not rely on direct lines of sight to be used in emergency situations while watching rescue efforts on September 11, 2001.  Since then, said Boaz Dagan, the director of development at Maxtech, the technology has become standard issue for search-and-rescue crews around the world.

“Our device is used when there is a vacuum in communication,” Dagan said.

Written by Mara Vigevan of TPS

For just $100 per month you can bring the gospel to 10,000 homes. Join us as media missionaries! GIVE NOW
VIEW COMMENTS
« Congrats to Justin Bieber and Hailey Baldwin on Their Engagement Video of the Day: Reach Initiative International »