written by The Israel Insider February 12, 2021 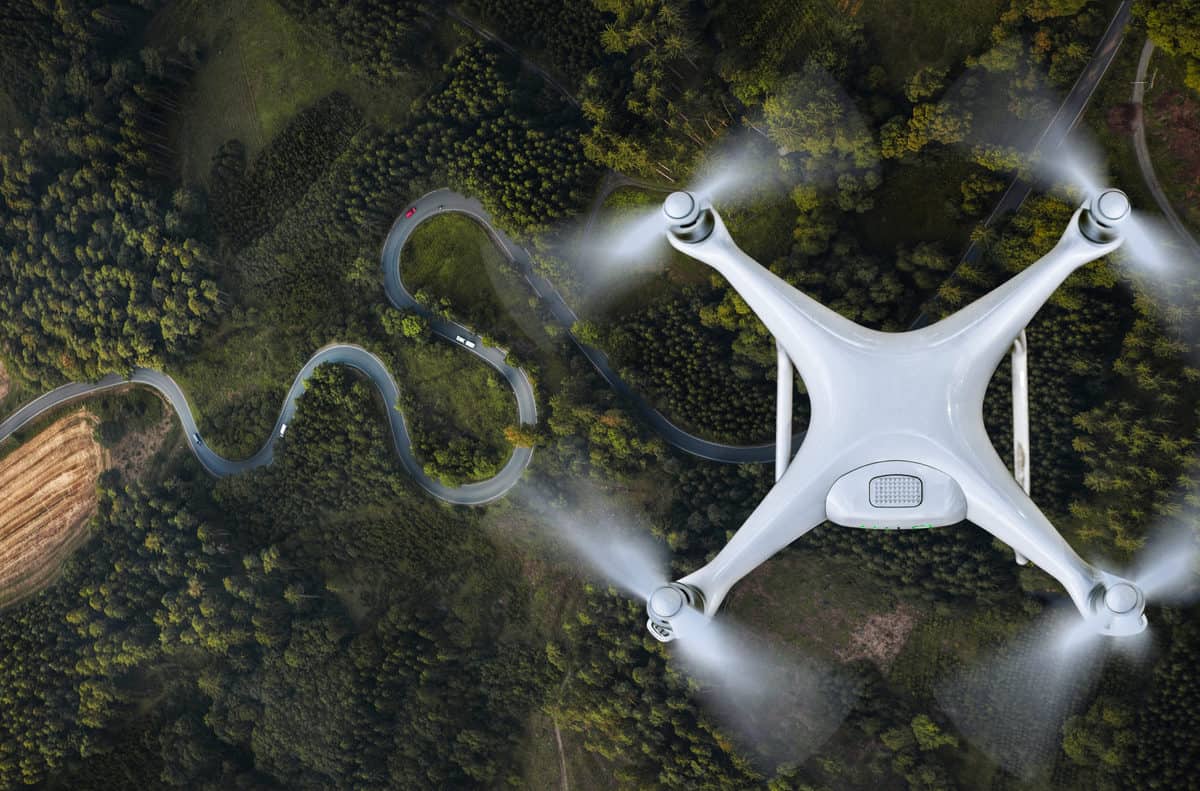 A first of its kind test of civil drone flights in GPS-denied environments was successfully conducted this week in Israel in a special drone test zone in Yeruham in the south, where safe navigation solutions for drone flight Beyond Visual Line Of Sight (BVLOS) were presented.

The test is part of NAAMA, the Israeli drone delivery pilot program operated by Israel’s Ministry of Transport, Ayalon Highways, the Civil Aviation Authority of Israel, and the Israel Innovation Authority, for testing and demonstrating drone technologies in managed airspace (UTM).

GPS signal disruption can originate from several sources, including enemies seeking to disrupt a military mission, individuals using them for their own purposes, satellite malfunction, and even solar flares, making it critical to develop other forms of navigation and reduce reliance on GPS.

Keeping a safe flight route in a GPS-denied environment is an essential condition for autonomous drone flights, to ensure that the operated drones do not endanger people, cars or other aerial vehicles.

The test included a GPS jammer to create GPS-denied zones and demonstrated how the drones navigate safely to their destinations without relying on the satellite infrastructure.

The successful test is an important milestone towards the approval of drone delivery operations in Israel.

The global market for autonomous drone flights is predicted to reach a few billion dollars in the near future.

The test was conducted as part of a bid process held by Ayalon Highways which has been scouting for technologies that resolve the threat of GPS disruption in drone operations.

Sightec, which developed Visual Situation Awareness system for autonomous flights based on computer vision and artificial intelligence technologies, was selected to present its solution for vision-based navigation in collaboration and integration with Simplex Interactive that developed FlightOps.io drone operating system which allows the operation of multiple drones beyond visual line of sight and in shared airspace.

The NavSight system developed by Sightec enables camera-based visual situation awareness for autonomous aerial day and night missions, including vision-based GPS-free navigation and landing, detection and classification of ground and aerial objects as well as 3D mapping and change detection for a full understanding of the ever-changing environment of the drone.

NavSight turns off-the-shelf cameras into smart affordable sensors that enable the drone to “see and understand its surroundings” like a human pilot.

The company’s clients include drone and avionics integrators for reconnaissance and Homeland Security missions such as Israeli Aerospace Industries (IAI) and Elta Systems, along with drone integrators in a wide range of civil applications including delivery, mapping, security and first responders.

The company has won several major contracts with the Israeli ministry of transport and the Ayalon Highways NAAMA initiative to implement its technology for drone deliveries and urban air mobility.

FlightOps drone operating system is the only technology certified by the Civil Aviation Authority in Israel to fly commercial urban drone deliveries Beyond Visual Line of Sight (BVLOS) and has already performed hundreds of commercial flights as part of the NAAMA initiative.