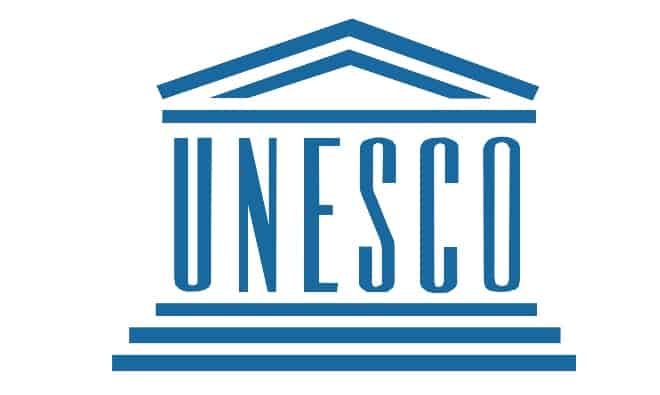 Israel’s withdrawal from the United Nations Educational, Scientific and Cultural Organization  (UNESCO) will come into effect on Tuesday at midnight French time, a year after Israel notified of its decision.

Israel notified the UN culture watchdog in December 2017  that it would leave the organization because of the its anti-Israel  “biased, one-sided and absurd attitude” surrounding several clashes earlier in the year: In July, the organization’s World Heritage Council accepted a Palestinian request to list the Old City of Hebron, including the Cave of the Patriarchs, as a “Palestinian” world heritage site. The same month, the Council referred to Israel as “the occupying power” in the Old City of Jerusalem.

Last June, Israel’s ambassador to UNESCO said Jerusalem could reconsider the decision depending on the outcomes of the World Heritage Committee session meeting in Manama, Bahrain, in which  Israel participated.

The presence of Israel at the session in Bahrain evoked strong public scrutiny as the two countries do not have formal diplomatic relations although the two sides are believed to have maintained secret contacts in recent years.

For just $100 per month you can bring the gospel to 10,000 homes. Join us as media missionaries! GIVE NOW
VIEW COMMENTS
« Find God’s Roadmap For 2019 Chaplaincy in the Marketplace »