Did you know Top Gun was based on story by Israeli author? 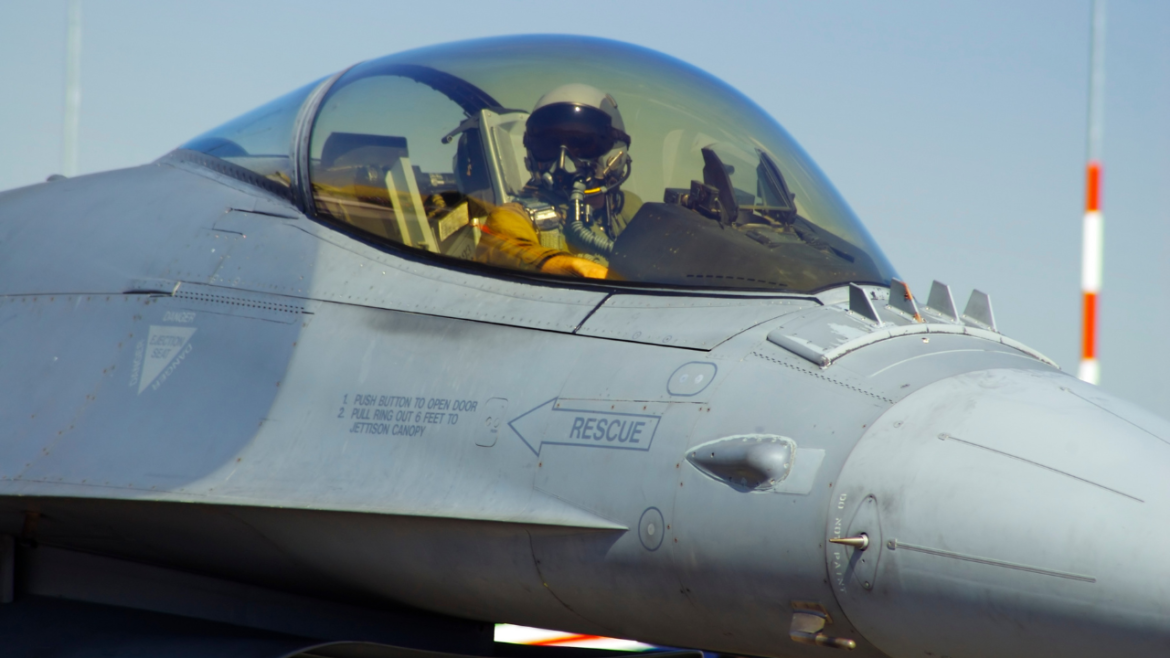 The widow and son of the original inspiration for “Top Gun”—an Israeli fighter pilot—are suing Paramount over the sequel, “Top Gun: Maverick,” claiming the studio no longer had the copyright to the story.

The 1986 Tom Cruise blockbuster was inspired by “Top Guns”—a 1983 article in California magazine written by Ehud Yonay, an Israeli author and entrepreneur. In the article, Yonay took the reader on an insider, imaginative wild ride with pilots nicknamed “Yogi” and “Possum” as they trained at the “Top Gun” school in San Diego (Navy Fighter Weapons School). Yonay also later wrote about life in Israel’s Air Force— “No Margin for Error: The Making of the Israeli Air Force.”

Yonay passed away last year at 71, and now, his widow, Shosh, and his son, Yuval, have filed a lawsuit against Paramount, claiming the studio no longer has the rights to the story. In 2018, the Yonays sued to end the copyright transfer (which is allowed by law after 35 years), and in 2020, it ended. The story reverted back to the Yonays, and Paramount no longer owned the rights to the original magazine story.

Filming for the “Maverick” sequel began in 2018 and was supposed to be released at the box office the next year, but there were production delays, and then COVID happened. The Yonays allege that work on the film didn’t end until May 2021, after the studio no longer owned the story.

“Maverick” was finally released last month, and the Yonays say that Paramount is “thumbing its nose” at federal copyright law. Their lawsuit, filed in California by Marc Toberoff, an attorney specializing in copyright termination cases, is seeking an injunction against the further distribution of the movie, as well as an undisclosed amount in damages.

“Paramount’s statement reminds me of Rear Admiral Chester ‘Hammer’ Cain: ‘The end is inevitable, Maverick. Your kind is headed for extinction.’ To which Maverick replies: ‘Maybe so, sir. But not today,’ Toberoff quipped.

“Much as Paramount wants to pretend otherwise, they made a sequel to ‘Top Gun’ after they lost their copyright. As Maverick would say: ‘It’s time to buzz the tower.’”

A representative for Paramount insisted that the studio was not in the wrong. “These claims are without merit, and we will defend ourselves vigorously.”

So far, “Maverick,” which stars Tom Cruise, has grossed more than $300 million in theaters.