BREAKING
Israel-led Team Solves Mystery Why Lightning Strikes Fewer Times Over The Ocean...
Tourism In The Holy Land Is Soaring Back Up To Pre-Pandemic Highs
Lapid Speaks Directly To Palestinians—Offers Them “Another Way” Out Of The Ongoing...
Home News Israel’s Class Wage Gap Highest In OECD, Unemployment Among Lowest 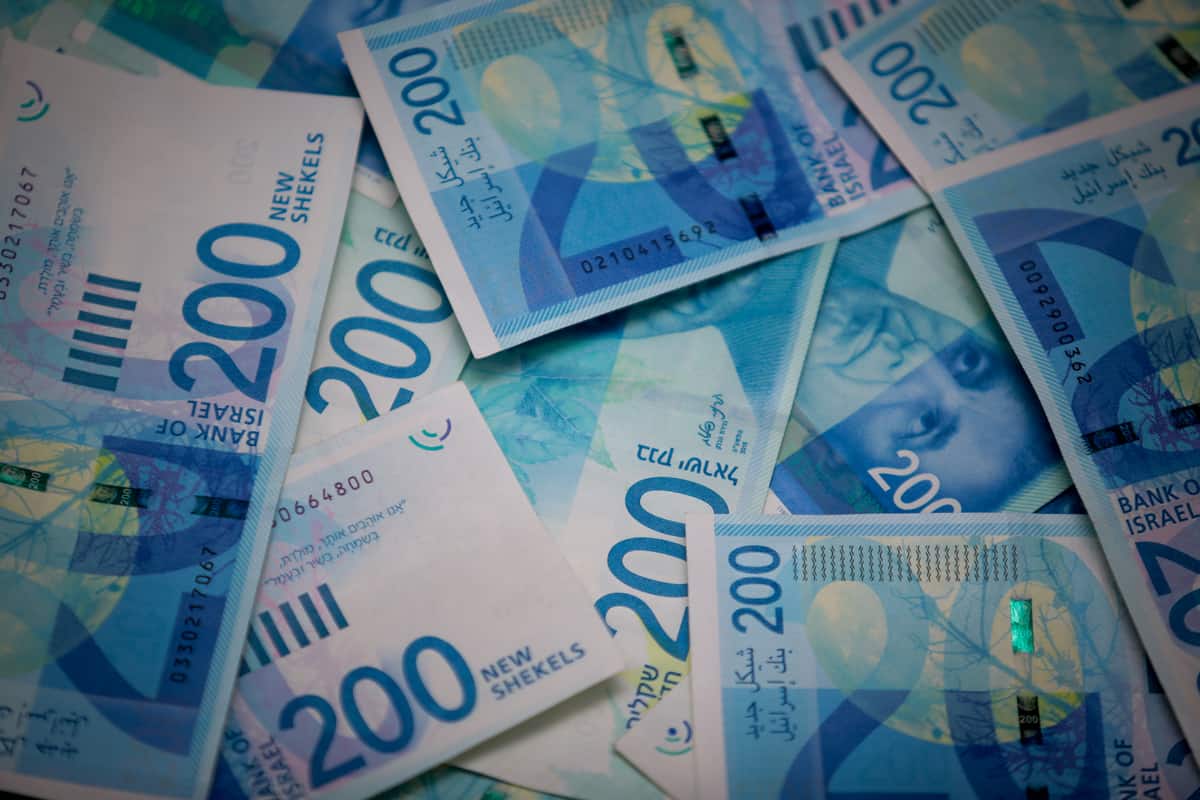 The class wage gap between Israeli workers is higher than any other member of the Organisation for Economic Co-operation and Development (OECD), according to the organization’s 2018 Employment Outlook Report.

According to the report, Israel’s top decile earns 7.22 time the wage of those in the ninth decile, making it the highest gap among countries belonging to the OECD, with the United States in the second place with a gap of 5.05 multiples.

The average annual salary in Israel, adjusted for purchasing power, is $35,067, with the OECD average being $45,056, and the leading countries being Switzerland with an annual salary of $62,283, and the United States with $60,558.

Israel has the eighth lowest unemployment rate in the OECD, with just over 4% unemployment. However the report also cites the percentage of employed Israelis receiving low wages wages (lower than two thirds of the median wage), at 26.4%, higher than the 15.7% average.