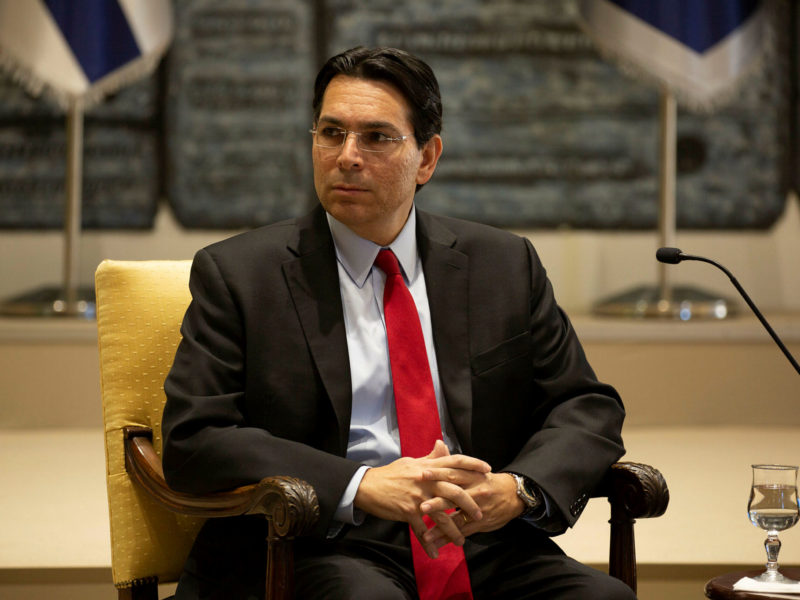 The United Nations (UN) will open the High-Level Political Forum (HLPF) next week, eight days of events for global leaders from around the world, in which Israel’s research and development, which contributes to the well-being of all humanity, will be showcased.

HLPF is the UN’s second largest event in size and scope after the General Assembly in September. The countries that will send senior representatives include Russia, Mexico, Thailand, and Lebanon, which will send its deputy prime minister.

At the center of the this year’s event, which focuses on the UN development goals, the Israeli government will present a comprehensive review of its progress in formulating and promoting goals that deal with gender equality, education, eradication of poverty and hunger, climate change and more.

In accordance with a resolution, UN member states must act to implement the Sustainable Development Goals, which are intended to be incorporated into their national policies and legislation.

Israel will be among the few countries to submit a national review this year.

According to a recent paper by the UNESCO Institute for Statistics’ (UIS), Israel ranked second in its commitment to invest in Research and Development, thus promoting the UN’s ninth goal to “build resilient infrastructure, promote inclusive and sustainable industrialization and foster innovation.”

The Israeli Mission to the UN will hold an event recognizing Israeli innovation. The event, which will be moderated by Israeli actress Noa Tishby, will showcase Israel’s revolutionary patents to the international community, promoting cooperative opportunities between Israeli industry and countries around the world. The companies present operate in the areas of water technologies, agriculture, social issues and more.

NUFiltration, which will participate in the event, developed a unique technology to filter and sanitize water, without the use of chemicals, and at an affordable and reduced cost.

Another company, SupPlant, will unveil its artificial intelligence system that allows for autonomous irrigation to dramatically reduce the amount of water needed for agriculture.

Social Finance Israel (SFI) is a not-for-profit social enterprise that promotes the flow of capital toward social issues in Israel through the use of innovative financing tools, raising over $140 million through Social Impact Bonds.

Israel’s Agency for International Development and Cooperation (MASHAV), will also present its activities in 140 countries at the event.

Israel’s ambassador to the UN Danny Danon said that “Israel is the nation of innovation and development, and is meeting the UN goals. The United Nations recognizes this fact, and the international community is greatly interested in the Israeli innovation that makes the world a better and more advanced place.”

For just $100 per month you can bring the gospel to 10,000 homes. Join us as media missionaries! GIVE NOW
VIEW COMMENTS
« Paying A Price For The Anointing That Breaks The Yoke Ramallah Source: ‘Bahrain Summit Shocked PA, Abbas Rethinking Ties with US’ »