written by The Israel Insider February 16, 2021 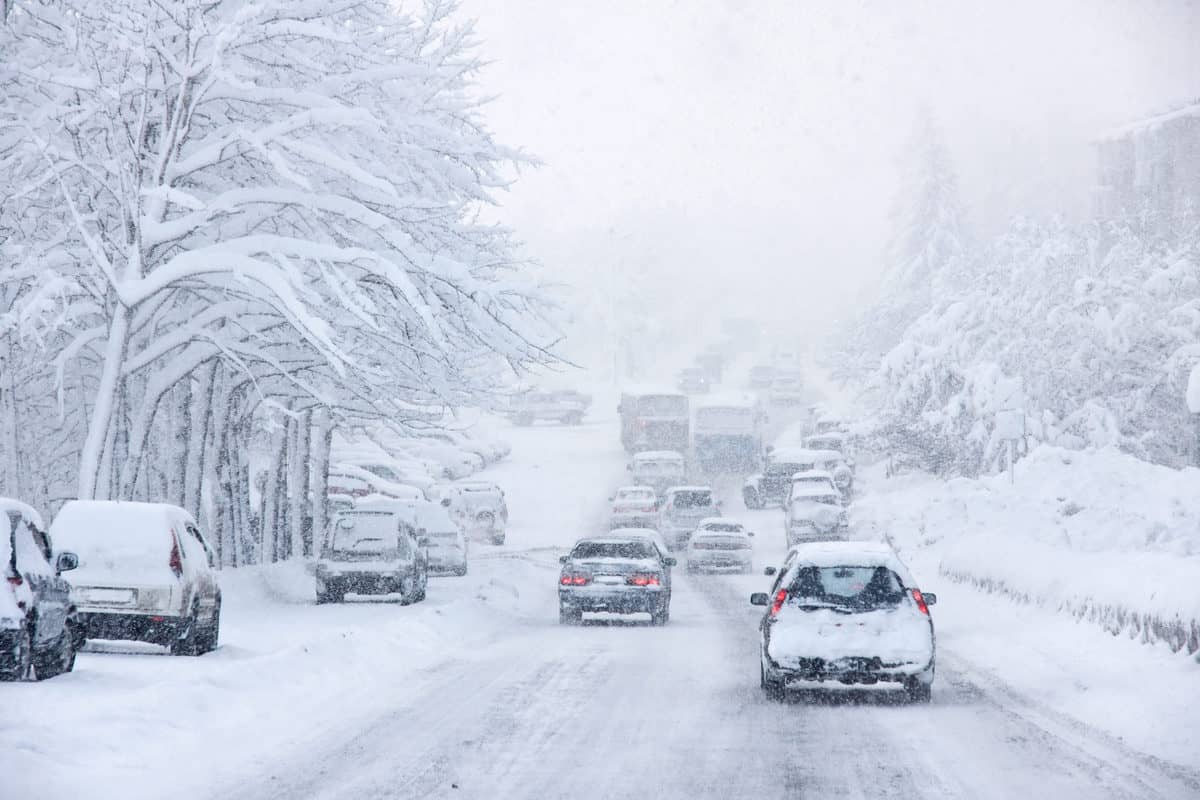 Israel’s emergency, rescue and medical services are gearing up for the massive winter storm that is expected to hit Israel on Tuesday and last through Thursday, which will bring with it snow to Jerusalem and other areas of high altitude in the country.

A channel over the eastern Mediterranean will cause particularly cold air to penetrate Israel’s area towards Tuesday evening and cause a lot of precipitation, including snow.

Magen David Adom has trained dozens of ambulance drivers and paramedics to operate 14 new All-Terrain Vehicles (ATV) which have recently joined the fleet of dozens of 4×4 ambulances and jeep-bulances.

The drivers were trained in the safe operation of the vehicle, driving in off-road conditions and operating the vehicle with a patient on board.

The ATVs are routinely stationed in coastal cities and near forests to treat and rescue patients in these areas. Ahead of the snowstorm, they have been deployed in Jerusalem, Safed, Beit Jan, and Masa’ade in the north.

United Hatzalah raised its alert level ahead of the upcoming storm and prepared its ATVs, jeeps, trucks, and ambulances with four-wheel-drive across the coastal region to assist cities that may see flooding, as well as in the upper Galilee and Golan, and the central mountain regions of Jerusalem, Gush Etzion, the Binyamin region, and the Hebron region, which are all expecting snow.

The operations department has put snow chains on their vehicles’ tires and has the salt ready if de-icing is needed, and is taking the necessary steps to rescue motorists stuck on the roads.

In addition, emergency traffic routes have been prepared in case of main-road closures, with the Ministry of Transportation’s Netivei Israel branch along with the IDF responsible for working to keep the main road arteries open.

The Tourism Department is anticipating many visitors to the region should snow accumulate, once the traffic routes are opened and safe for passage.

During the preparatory meeting, Ne’eman said that “snowfall is a special time for our region. We are ensuring that all branches of our municipality are prepared for this storm.  Once travel is safe, we invite the rest of the country to come with their children and play in the snow here in Gush Etzion.”