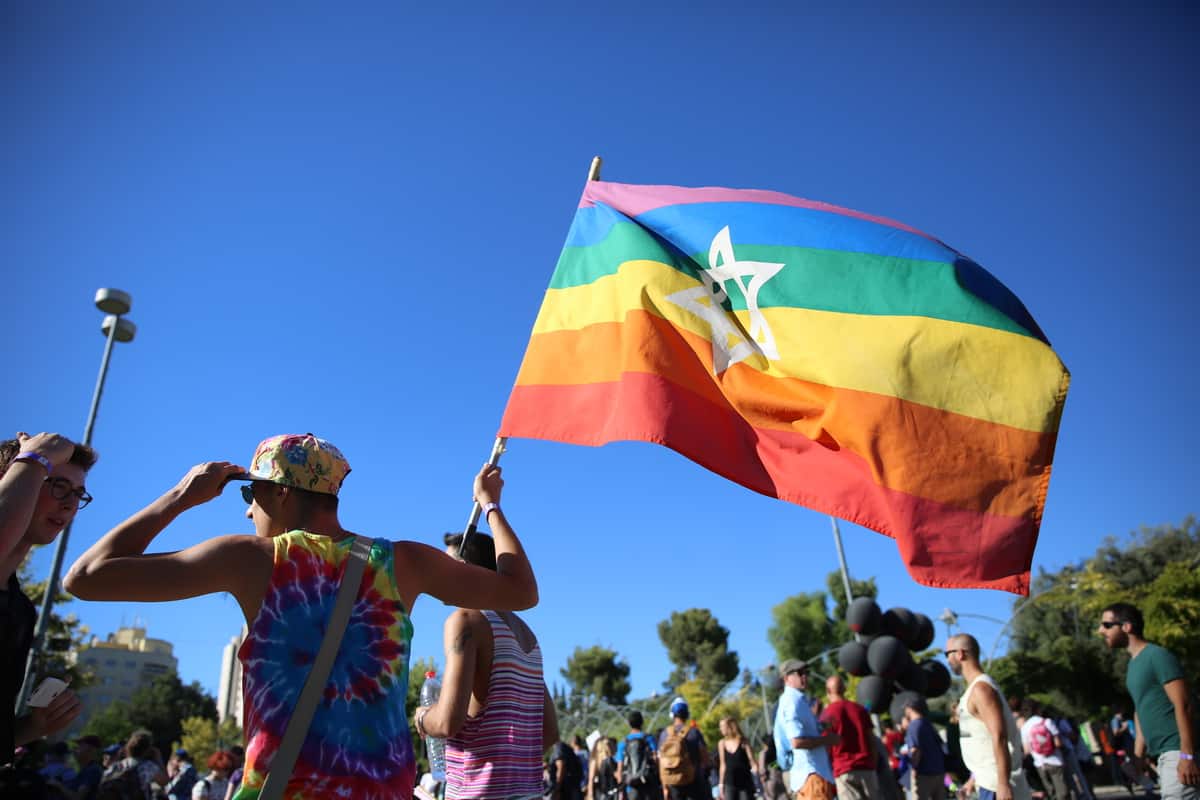 Although same-sex marriages are not performed in Israel the state recognises gay marriages performed elsewhere. Same-sex couples have been allowed to jointly adopt since 2008 and now the LGBT community are calling for the legalisation of surrogate births for gay men, putting huge pressure on the Prime Minister.

Israel’s LGBT Task Force (The Aguda) called for a general strike by the LGBT community next week after Prime Minister Benjamin Netanyahu voted against an amendment to a bill that would allow surrogate births for gay men, despite having declared that he would support the legislation.

On Monday, Netanyahu announced that he would support the amendment tabled by openly gay fellow Likud member MK Amir Ohana. In a recorded video message posted on Facebook and Twitter, Netanyahu said that the current state, in which only females are allowed surrogate births is “simply unfair and must be amended.”

Despite his statements, Netanyahu voted against the amendment on Wednesday, following threats from Ultra-Orthodox members of his coalition, that should he support the measure, they will drop their support for the Nation State Law, which Netanyahu has feverishly been promoting.

After the vote, opposition Yesh Atid party Chairman MK Yair Lapid blasted Netanyahu for his reversal, calling him a liar.

“Two days ago, Netanyahu promised in a Likud party meeting that he would support the amendment allowing also the LGBT community to be parents. Later that day, he uploaded a video in which he reiterated his promise to support it. We just sat in the Knesset plenum, and when the amendment came up, Netanyahu voted against it,” Lapid wrote on Twitter. “I Have never spoken this way about an Israeli prime minister before, but there is no choice: [He’s a] liar, Lapid added”

Labor party Chairman Avi Gabbay said: “Also when it comes to surrogacy – Netanyahu is once again against the people. Against good Israelis that fill all their duties towards the state, work hard and ask for basic rights,” adding that this is “another law we will amend immediately when we return to power.”

In Response to the vote, the LGBT Task Force issued a statement saying: “We call on members of the community to be absent from work, to close their businesses and take part in public protests.” The group said it had informed union officials and major  employers of plans for a strike.