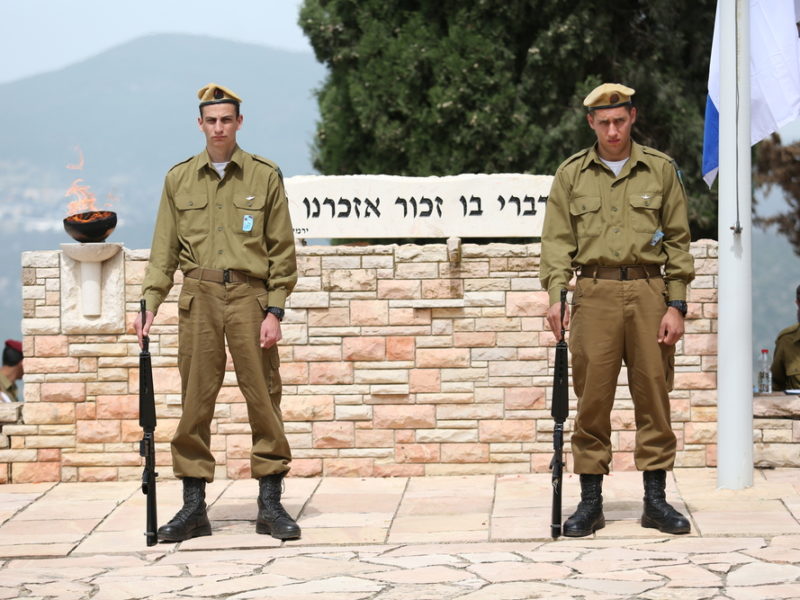 On Tuesday May 7th and Wednesday May 8th, Israel’s Memorial Day (Yom Hazikaron) is marked as sirens sound all over the nation to remember the fallen. And this year, after the Hamas onslaught this weekend, we have four more victims of terror that will be added to that list, including one Israeli Arab:

Moshe Agadi was well known in Ashkelon, where my wife grew up. He had a popular stand at the outdoor market. My mother-in-law saw him often. Despite the government’s warnings not to attend his funeral (out of fear of Hamas rockets), hundreds turned out to honor his memory.

President Reuven Rivlin went to visit the Beduin family of Israeli Arab, Zaid al-Hamamdeh. His son said to Rivlin, “You don’t know what it means to me that you came here.” Rivlin, who is like a grandfather to the country, responded in his own special style: “Why wouldn’t I come? Aren’t you an Israeli citizen?” 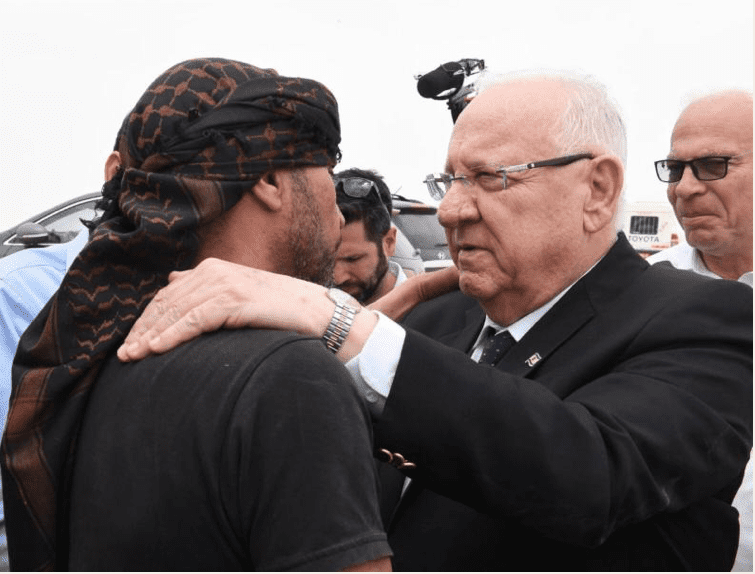 Every year on this day the name of each Israeli who has fallen in battle, as well victims of terror, are read. At schools, students honor alumni who have paid the ultimate price, going back before independence in 1948. As the names are read, it is the ages that cause your heart to ache: 25, 23, 21, 18, etc. It is the most difficult day of the year for mothers whose sons and daughters fell while defending the nation.

Scheduled TV programming is canceled. All night long and all day there are memorials and documentaries of Israel’s heroes on television.

With the advent of the Internet and email, more than ever, believers around the world can stop and remember with us. God surely knew that when the day came for the Gentile believers to stand with Israel, there would be a mechanism to connect worldwide. Not a day goes by where I am not thankful for the ability to reach out to you.

It has been a tough few days. Each of the 700 rockets that were sent on a demonic mission to collect Jewish blood, reminds us of this special day when we remember those, who gave their lives, so that Israel could live.

Thank you for being a friend of Israel!

Watch Ron Cantor and Ward Simpson as they discuss the rocket attacks against Israel. This Facebook LIVE was recorded on Saturday May 4th, when 150 rockets hit Israel.

For just $10 per month you can bring the gospel to 1,000 homes. Join us as media missionaries! GIVE NOW
VIEW COMMENTS
« ‘And Then The Rocket Fire Intensified:’ One Israeli’s Life Under Fire Pray for Nigeria – 25 Christians Killed By Islamist Terrorist Group »