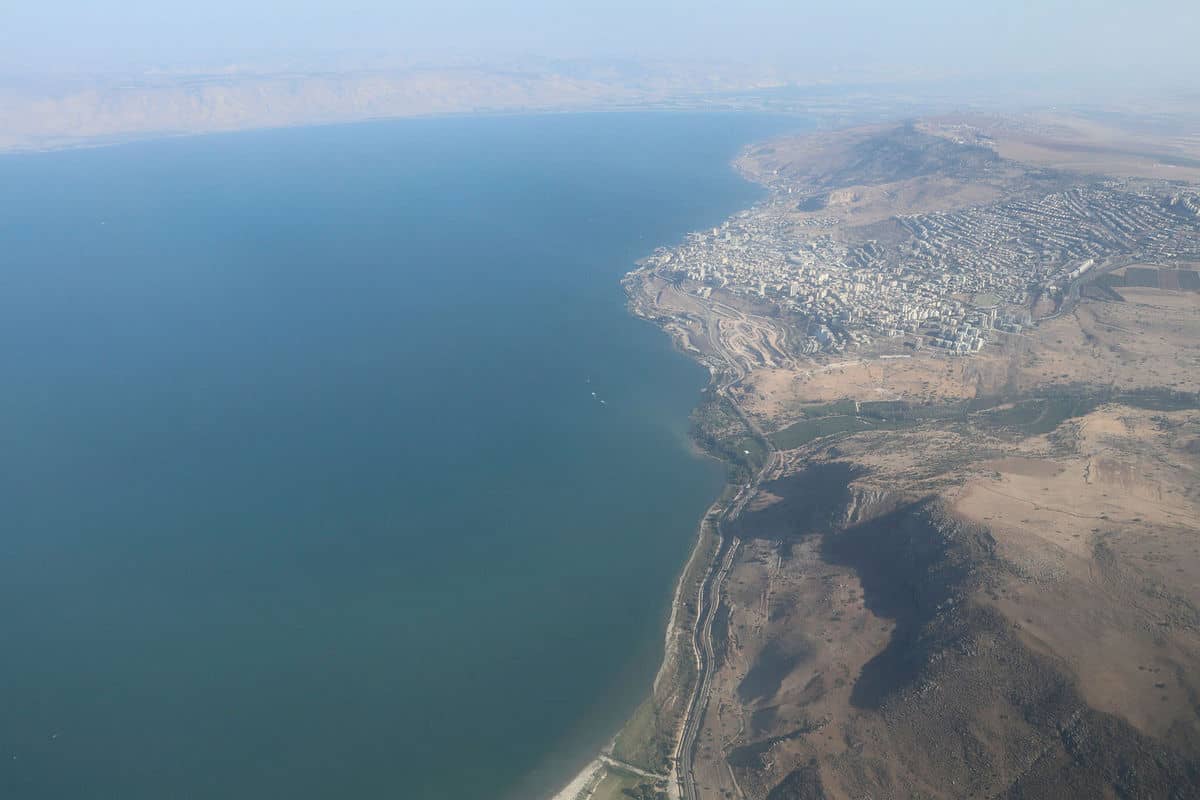 The extreme deficit is down to the drought which has been plaguing Israel for the past five years, with some of the country’s streams and rivers on the brink of reaching historically low levels of waterflow.

While the forecasts for precipitation may predict a slight amelioration in the drought, the Water Authority said that even a year of average rainfall will leave the Sea of Galilee’s water level beneath the “lower red line” – the absolute lowest water level which allows for pumping water from the lake. According to the Water Authority, the 160 square kilometer lake’s level is dropping by as much as a centimeter a day.

The Water Authority said that while in neighboring countries, water supplies had also been disrupted, Israel is successfully dealing with the challenges posed by the drought, as 70% of the water consumed by Israelis originates in one of five major desalination plants constructed in Israel over the past year.

A plan to deal with the crisis was approved by the government in June, in which the department of energy will construct two additional desalination plants that will pump some 100 million cubic meters of desalinated sea water into the lake’s tributaries.