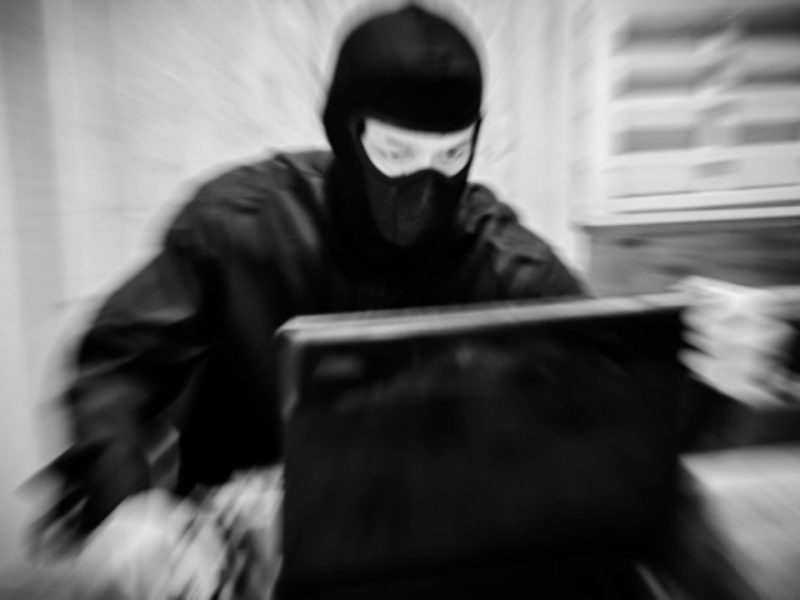 The police early Tuesday morning arrested 16 suspects involved in a complex cellular fraud case amounting to over half a million NIS, the culmination of a prolonged undercover investigation.

The central unit in the police’s Hof District has conducted an undercover investigation in recent months into suspected fraud amounting to hundreds of thousands of NIS by a group of 16 people from all over the country, who systematically operated for a long time under the organized management of a couple from Kiryat Tivon in their 40s.

According to the suspicion, the group fraudulently extracted large sums of money from dozens of victims by taking over their cell phone subscriptions in a sophisticated method, and penetrating through the phones into the bank accounts they owned, so that they were able to withdraw money or transfer funds to other accounts.

The investigation began several months ago when the cyber unit analyzed citizens’ complaints and identified a similar fraud method across the country, in which dozens of citizens, some of them elderly, complained that their bank accounts made online transactions without their knowledge to the accounts of strangers.

Meanwhile, the police launched an undercover investigation using various technological means, including the assistance of the National Cyber ​​Center at the Lahav 433 Unit, revealing a large number of people involved.

It also became apparent that the gang chose to carry out the scams specifically during the coronavirus closure periods, when the victims, especially the elderly, did not leave their homes and could not visit the bank branches so they could not track or detect suspicious bank account transactions, enabling the suspects to continue with their fraudulent activities.

The investigation moved to the open phase with the arrest of the 16 suspects across the country, along with a search of their homes and seizure of computers, digital storage devices and findings that may be relevant to the investigation.

The police intend, in accordance with the findings and needs of the investigation, to bring the suspects later in the day to a hearing on a request to extend their detention in the Acre Magistrate’s Court.

“This is a complex affair that has revealed a sophisticated method of fraud while exploiting civilians’ distress in an ugly fashion, and the police intend to exhaust the full severity of the law against those involved,” it stated.

For just $100 per month you can bring the gospel to 10,000 homes. Join us as media missionaries! GIVE NOW
VIEW COMMENTS
« Why Christians Must Enter The Fray As Peacemakers Husband Honors Wife By Forgiving The Man Who Killed Her In A Car Accident »