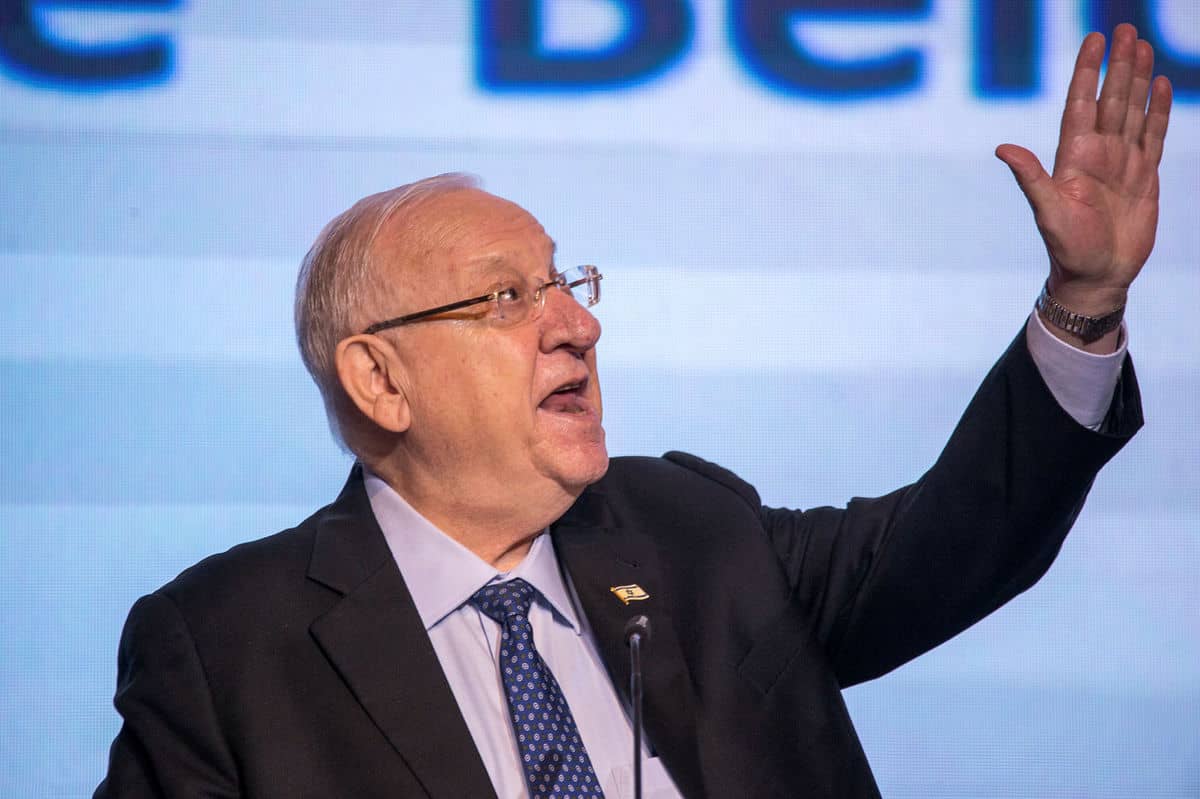 Israel’s President Reuven Rivlin spoke on Sunday with King Felipe VI of Spain following the global spread of Coronavirus and the hundreds of fatalities from the virus reported daily in Spain.

Spain is one of the European counties to be hit hardest by the virus. It has registered some 30,000 cases, with at least 1,813 deaths.

Rivlin told King Felipe that “the Israeli public identifies with the Spanish people as they deal with the virus” and spoke about the demonstrations of solidarity in Israel with their Spanish twin cities, Tel Aviv and Tiberias.

The Tel Aviv Municipality lit up its façade with the colors of the Spanish flag last week “in support of our friends in Spain, bravely handling the Coronavirus crisis.”

He thanked the king “for the cooperation with the authorities” at Spanish airports in recent days, which have become a transit point for many Israelis returning home from South and Central America amid a general shutdown of borders around the world.

“The two leaders expressed messages of deep solidarity and reiterated the close relations and the support which brings the two peoples together,” the statement said.

In addition, Rivlin spoke with Armenia’s President Armen Sarkissian and discussed possible cooperation and exchange of information regarding how the health systems in both countries are dealing with the virus.

Sarkissian thanked Rivlin and said that his country would be happy to receive information about how Israel is dealing with and limiting the spread of the disease.

He added that this is a battle that international leaders must fight together. Following the request of the Armenian president, the health ministries of both countries held follow-up conversations regarding information exchanges about dealing with the virus.

Prime Minister Benjamin Netanyahu has been leading an international effort to collaborate and share information on the fight against Corona.

In the meantime, the Director-General of Israel’s Ministry of Foreign Affairs Yuval Rotem Tweeted that “at such a difficult and challenging time in Italy, as we see and hear about tragedies and human bravery, I can only say this: Italy – you are in our hearts! We will overcome this together!”

Last week, the Tel Aviv Municipality, the Petah Tikva Municipality and Jerusalem’s Old City walls were lit up with the Italian colors of red green and white.

“Todà Rabà, Israel, for your closeness, solidarity & support in such challenging times!” the Italian embassy in Israel responded.