written by The Israel Insider November 6, 2020 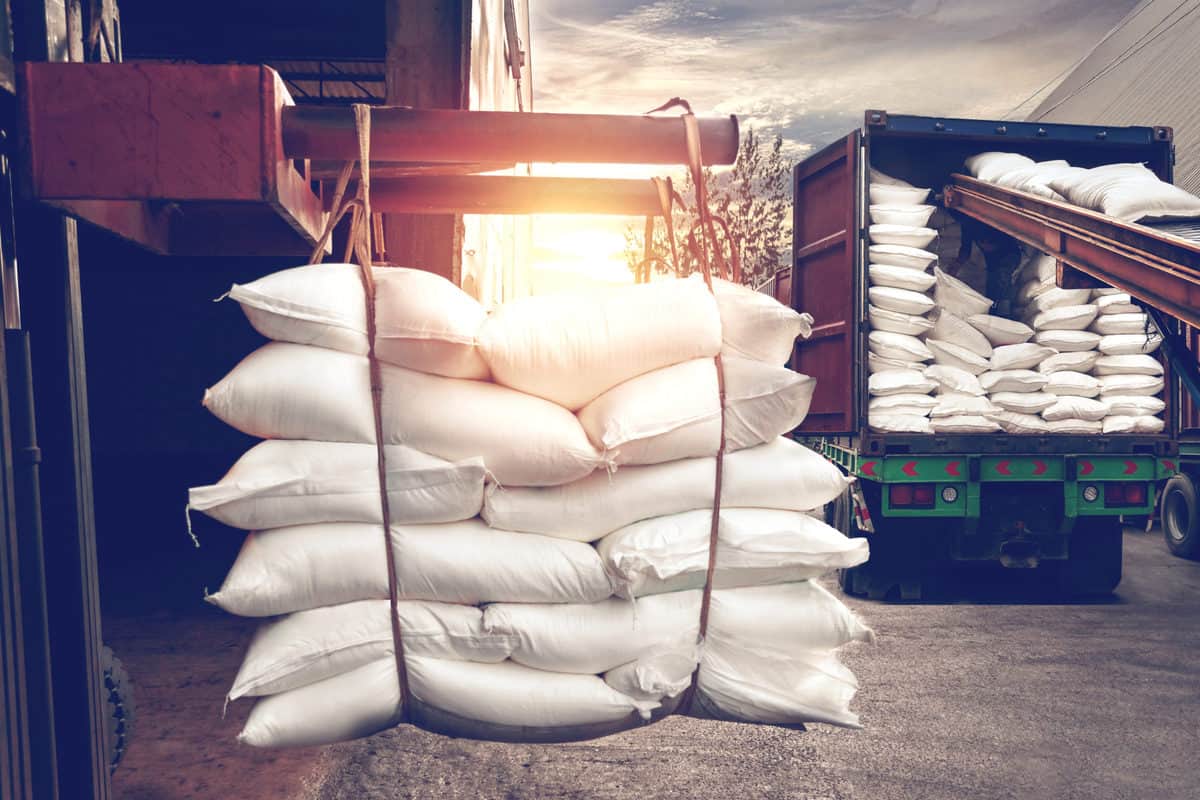 The shipment included about 200 kg of dates.

Following a series of meetings and coordination between Israel’s Minister of Agriculture Alon Schuster, and the Director-General of his office, Dr. Nahum Itzkovich, and their colleagues in the UAE’s Office for Climate Change and the Environment, Israel received official approval from the Emirates to export fresh agricultural produce and raw materials.

This is one of the latest developments in the rapidly budding relations between Israel and the UAE.

Israel, the UAE and Bahrain signed a historic peace agreement at the White House on September 15, the first agreement to be signed between Israel and an Arab country in 25 years.