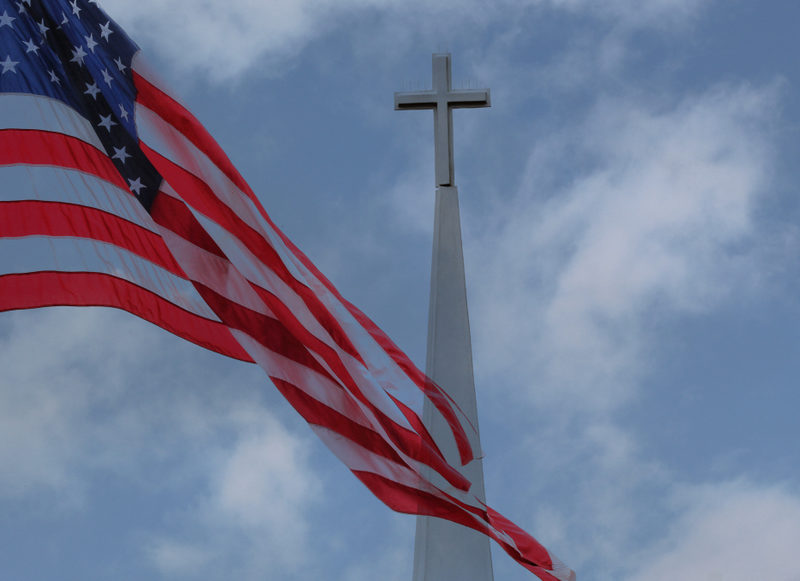 If you have been paying attention to the news lately, you’re either very excited or very nervous. We’ve seen the impact that President Trump has had on the world stage. It’s been so impactful that you could literally argue that he has given the Church in America the playbook for reclaiming the Seven Mountains of Culture. If you’re not familiar with the Seven Mountains of Culture, they consist of the mountains of business, education, media, government, religion, family, and arts and entertainment. These seven mountains are considered the key influences of thought throughout society. For more understanding on the seven mountains of culture, check out writings by Lance Wallnau, Johnny Enlow, or Os Hillman. 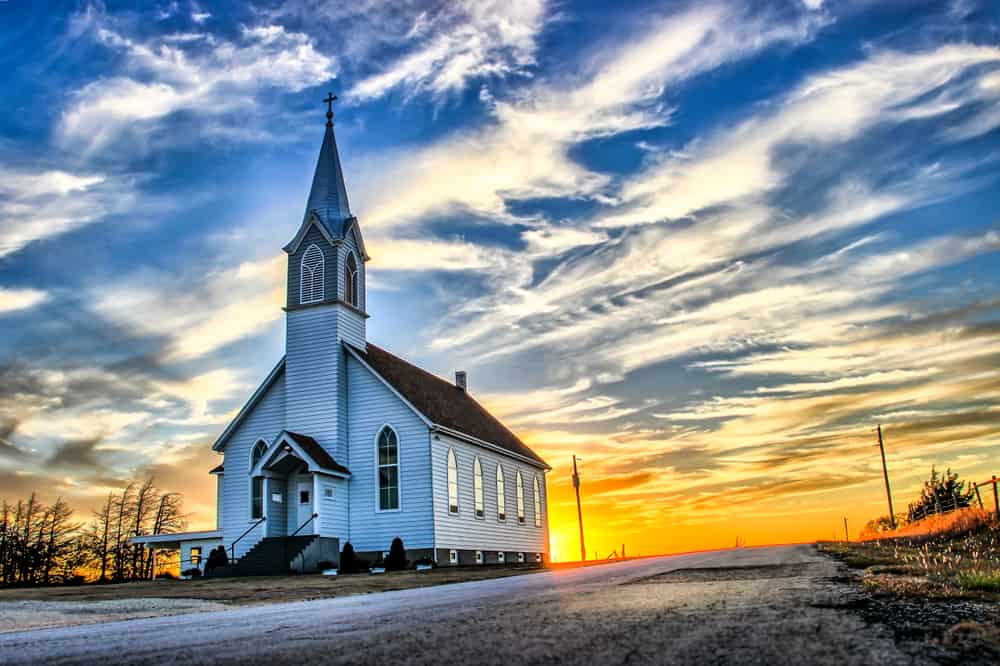 If you’ve read Lance Wallnau’s book God’s Chaos Candidate, you may remember his telling of the encounter he had when meeting (then) candidate Trump.  In that encounter, he tells of how Trump believed that the Church had become soft. In the time since the campaign and the subsequent election, we’ve seen President Trump model what it means to be unequivocally bold. Lance Wallnau and many other prophetic voices have declared the President to be a modern-day Cyrus. King Cyrus was a king during the time that the Jews were in exile. Although, Cyrus was not righteous, God used him to help restore certain things for the people of Israel; the walls and the temple are just two things that were restored because of Cyrus.

Since taking office, President Trump has been noted by many for making strides to take the shackles off the Church in America. Early in his presidency we saw him take restrictions off the Church when he tackled the Johnson Amendment; a rule that prevented the Church from voicing political endorsements or feeling free to boldly proclaim truth on social issues. Earlier this year, we also saw the President move the United States Embassy from Tel Aviv to Jerusalem. It was a bold move which declared the US recognition that Jerusalem is the true capital of the nation.

In all this time since President Trump has been in office, he has shown the Church what it looks like to be bold and courageous, regardless of opposition. Yet, there are so many in the Church in America who have not picked up on this, choosing fear over faith. However, we know that Biblically, we’re told that “God has not given us a Spirit of fear, but a Spirit of power, love, and sound mind” (see 2 Timothy 1:7). Knowing this, there are a couple points we as the Church must take away from President Trump if we are going to have an impact on the seven mountains of culture, in the same way he has for both the mountain of government and the mountain of religion. 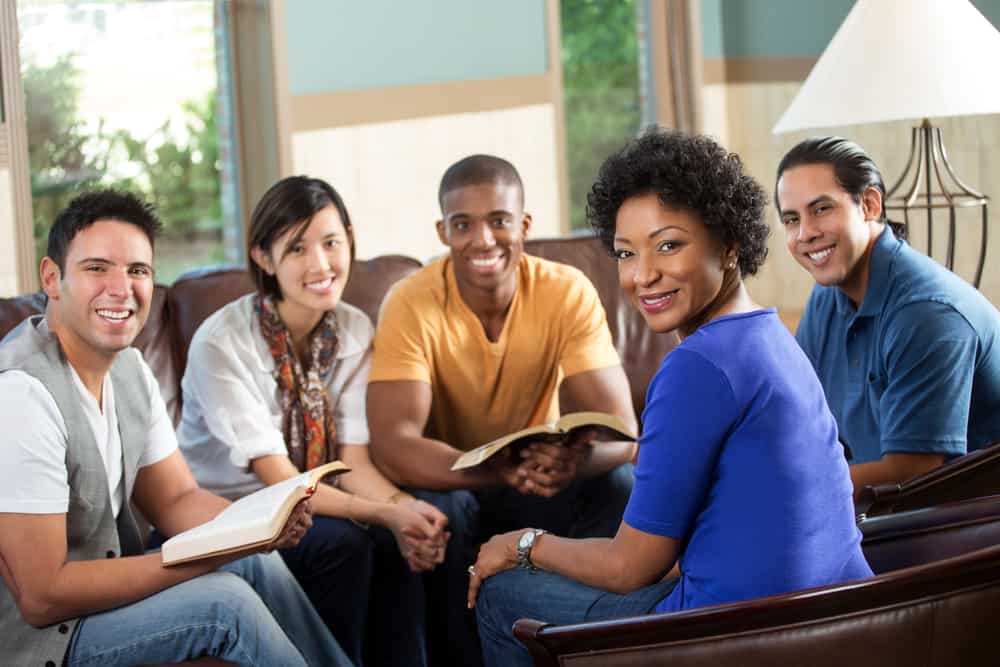 Be Bold and Courageous

So too is the Church today is facing opposition that has not been faced before. It’s not the opposition of a natural war; it is the opposition of a cultural thought process that seeks to storm the gates of the Church by saying truth is irrelevant and the Gospel is powerless. It is essential that the Church recognizes the necessity to be bold in confronting its true enemy which is wrapped up in moral relativism or the belief that there is no absolute truth but the one you choose to believe.

Second, proclaiming truth isn’t merely preaching the Gospel to a sin sick world; it is recognizing that culture must be won, not just through the mountain of religion but through each and every mountain of culture that has denied that there can be an absolute truth. We have seen in the last few week where the mountain of government has come under the onslaught of accusation without evidence because one particular movement says actual truth does not matter; it only matters what the accuser believes to be true.

The Church must be willing to proclaim that actual truth matters and that there is an absolute truth. If the Church allows individual truth to be acceptable, the Church will become crippled in its ability to have any impact in the nation.

God has always wanted His glory to be present, not just in the mountain of religion, but also in the government, education, business, media, family and in arts and entertainment. When Christians are present on every mountain proclaiming truth, disavowing the lies of Satan through un-Biblical worldviews that seek to strip the Church of its influence, then we will see the truth that the “gates of hell shall not prevail,” (see Matthew 16:18). 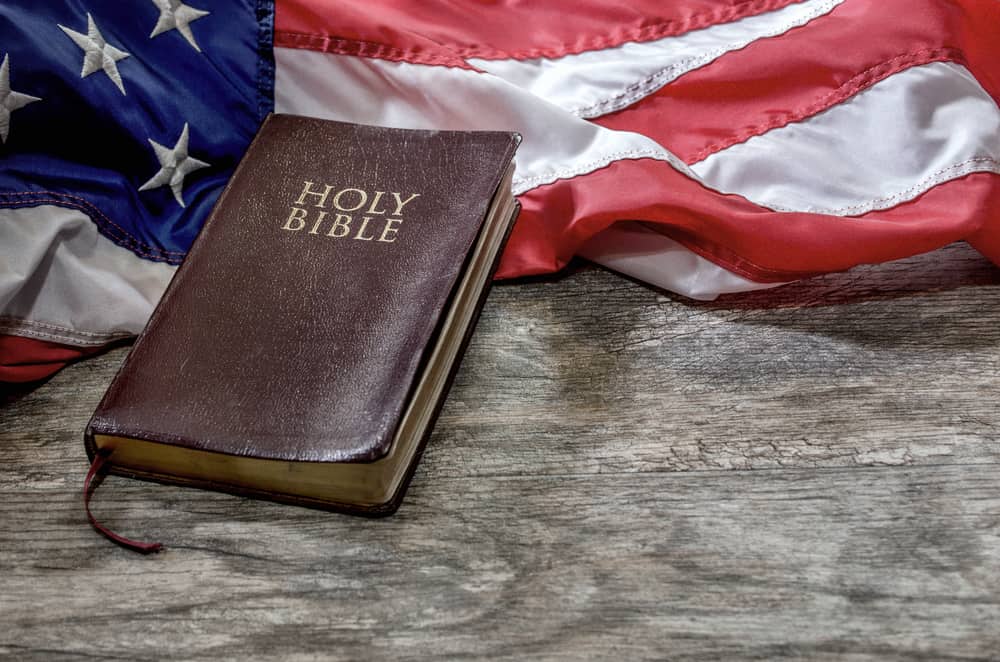 For just $100 per month you can bring the gospel to 10,000 homes. Join us as media missionaries! GIVE NOW
VIEW COMMENTS
« Disabilities ‘Don’t Determine Value’: Joni Eareckson Tada And Nick Vujicic Powerfully Share The Hope For Heaven Over $165k Raised on Gofundme After Fyre Festival Robbed Caterer of Her Life Savings »