It’s Time To Execute The Plan: Go To The Other Side | God TV
Articles 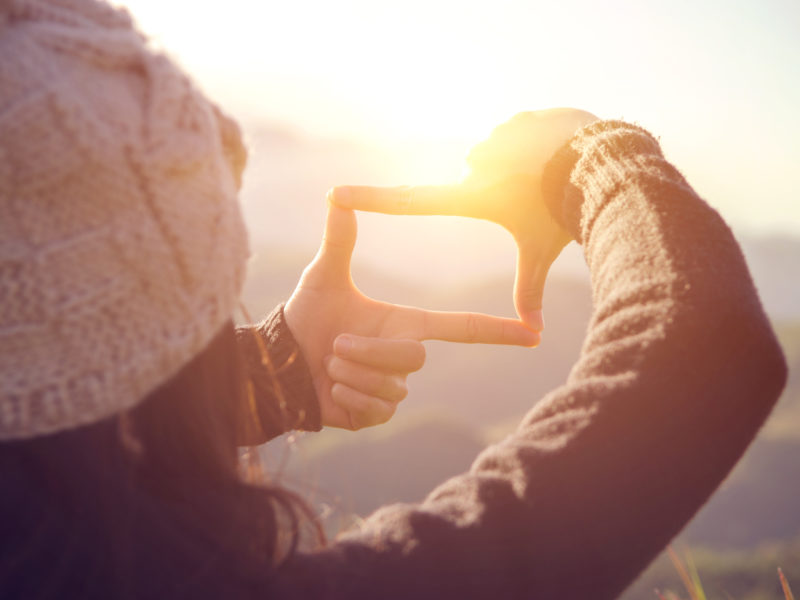 The Ship Was Tossed With Waves

“But the ship was now in the midst of the sea, tossed with waves: for the wind was contrary.” ‭‭(Matthew‬ ‭14:24‬ ‭KJV)‬‬

The disciples were in a dire situation. Their boat was being tossed to and fro. It seemed as if they had no way of escape. Water filled their vessel. Matthew‬ ‭14:24‬ ‭AMPC‬‬ declares, “But the boat was by this time out on the sea, many furlongs [a furlong is one-eighth of a mile] distant from the land, beaten and tossed by the waves, for the wind was against them.” They were beaten and tossed by the waves, they were gripped with fear — until something happened in the middle of the night — during the Fourth Watch.

“And in the fourth watch of the night Jesus went unto them, walking on the sea.” ‭‭Matthew‬ ‭14:25‬ ‭KJV‬‬

According to Matthew 14:25 AMPC, the Fourth Watch is between, 3:00am – 6:00am. Remember, a few verses back, in Matthew 14:23 AMPC, when Jesus had sent the multitudes away, and commanded the disciples to go to the other side — it was evening time. “And after He had dismissed the multitudes, He went up into the hills by Himself to pray. When it was evening, He was still there alone.” Matthew‬ ‭14:23‬ ‭AMPC‬‬. Now here are the disciples in the midst of the sea — in the middle of the night, during the fourth watch.

The disciples obeyed Jesus’ Instructions. They obeyed His Voice. They obeyed His Command to go over to the other side — and now the winds were against them. The waves were crashing against their ship. Just a few hours ago, they were positive that they heard God’s Instruction to get into the ship and to go over to the other side. So what went wrong? Why were the winds and waves against them? Why was it so hard?

It was in the fourth watch where the disciples’ fear and faith collided. ‭‭James‬ ‭1:8‬ ‭KJV‬‬ declares, “A double minded man is unstable in all his ways.” There are times when fear and faith collide and it’s up to you to choose who you will serve. Will you choose to move forward in faith? Or will you bow to fear? Will choose to trust in the Word of God? Or will you succumb to the wind and waves of life? You choose. Joshua‬ ‭24:15‬ ‭KJV‬‬ declares, “And if it seem evil unto you to serve the Lord, choose you this day whom ye will serve; whether the gods which your fathers served that were on the other side of the flood, or the gods of the Amorites, in whose land ye dwell: but as for me and my house, we will serve the Lord.”

Maybe, you’re in the middle of the sea, and the waves are crashing against your boat. Maybe, you’ve started well and you’ve obeyed God’s Command to start that business, start that ministry, launch that initiative or to write that book and now it seems as if the winds are contrary to your progress. It seems like the waves of life want to drown your progress. Maybe, like the disciples you’re in the Fourth Watch, your in the middle of the night, and the waves are trying to sink your ship. Be of good cheer — although it was dark and dire during the Fourth Watch it was in the fourth watch where Christ met the disciples out on the water.

The wind did not distract Christ. The height of the waves didn’t matter to God. The storm didn’t move Christ. Matthew‬ ‭14:27‬ ‭KJV‬‬ declares, “But straightway Jesus spake unto them, saying, Be of good cheer; it is I; be not afraid.” Fear will sink your ship. Fear will cause you to forget what God’s Word has declared over your life. Be of good cheer and focus on Christ. When fear tries to grip your heart — focus on His Word. When the waves seem insurmountable — focus on Christ. If God told you to get into the boat and go to the other side — trust in His Word. Trust that He will not let you sink.

Be Of Good Cheer… It Is I

“But straightway Jesus spake unto them, saying, Be of good cheer; it is I; be not afraid.” ‭‭Matthew‬ ‭14:27‬ ‭KJV‬‬

It’s time to go to the other side. The winds and waves may be vehemently crashing against your ship — choose to trust that Christ will not let you sink. Be of Good Cheer — Christ wants to meet you on the water. He’s waiting on you.

Maybe, you’re in the midst of a storm and the wind and waves of life seem like they’re more than you can bear — my brother or sister, choose to trust in God’s Word. Choose to trust that the waves and winds of life are not bigger than God. Don’t exalt the storm — choose to exalt Christ. Focus on His Word. Trust in His Promise. Our God will not let you sink.

Father God, in the Name of Jesus, I choose to trust You. Father, I choose to place my hope in Your Word. Lord, Your Word is greater than the problems that I face. Father, Your Word conquers all of my fears.

This article was written by Vance Jackson who serves on the leadership team of Word of Life Christian Ministries in Detroit, MI. For more resources, books, blogs and articles from Vance Jackson visit: www.VanceKJackson.com

For just $100 per month you can bring the gospel to 10,000 homes. Join us as media missionaries! GIVE NOW
VIEW COMMENTS
« Christian Media Streaming Services Report Increase Of Viewers Amid Quarantine Pray For Ravi Zacharias As Doctors Found His Cancer Getting Worse »