It's Time to Revisit The Prophecies God Has Given You. 'No More Delay!' | God TV
Faith 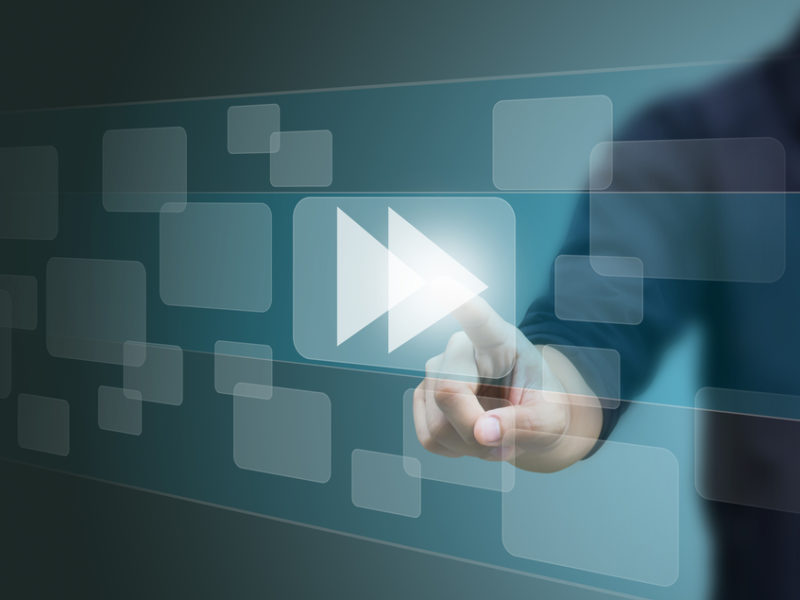 “You’ve been given promises and prophecies that aren’t yet fulfilled and it’s time to revisit those prophecies, unshelf them and contend for them again in prayer,” says Larry Sparks of Destiny Image Publishers. “You’ve said ‘these prophetic words are too big or too major’ or ‘I can’t get my head around them’ but God says – no more delay!”

Larry was speaking on GOD TV’s Vision Week along with other leading prophetic voices who brought many different messages of encouragement to viewers, including Patricia King, Cindy Jacobs and Jamie Galloway.

“We’ve embraced a theology of delay,” he says, “where we put things on the shelf. Now I understand that God works in times and seasons but the prophetic word I have for you right now is from Revelation 10:6. I declare this over you… NO MORE DELAY!”

Cindy Jacobs of Generals of Intercession confirms this, sharing how God wants to empower believers in a new way. “We’re coming into a season of glory that’s greater than you can imagine or dream,” she says. “The greatest generation of evangelists are just coming on the scene. I see kids burning for the Lord and revival in schools.  You can have a visitation from God!”

So if you feel God has called you to do something significant for God, now is the time to step out, reach higher and go further than ever before. As Larry suggests get out those promises God has given to you, dust off those prophecies you know are from God and start praying them into being.

“I’m too battle weary or cast down to even go looking for the prophetic words God has given me,” you may say, but be encouraged by this word from Jamie Galloway:

“God is going to anoint His Josephs, both men and women. He will take them out of the dungeon. He will teach them to take one and make it two, and take two and make it four. You may be in a struggle right now, but Jesus is going to get you out of that pit and you’re going to prosper.”

At GOD TV we understand the intense battle in the spiritual realm to see the prophetic words God has given come to pass. As Patricia King said:

“We are living in a strategic time in history where the media has been used by the enemy to create ungodly mindsets in people’s lives.  At any time of the day or night you see things on TV or other media that are contrary to God’s Kingdom. There are seducing spirits trying to draw you into things that are not of God.

“In this day of evil and fake media, if we as the Church renege on our responsibility to take airwaves for God, we are laying our children at the altar of the enemy. We must take back the airwaves, but it is no easy thing. Taking the ‘Mountain of Media’ brings with it some of the fiercest opposition, but we have no option.”

Let’s stand together to see God’s prophecies fulfilled in our lives. This means contending in the Spirit to see God’s prophetic words come to fruition in our lives. First let’s get out the pit and allow God to raise us up like Joseph. It’s going to take prayer and fortitude, but let’s embrace this season of glory that Cindy talks of, and as we do let’s take back the airwaves for Jesus.

Click to give a gift to GOD TV to take back the Air Waves!

For just $100 per month you can bring the gospel to 10,000 homes. Join us as media missionaries! GIVE NOW
VIEW COMMENTS
« Christian Singer, Lauren Daigle, Worships Jesus In Illinois Maximum Security Prison Under Personal Spiritual Attack? Here are 7 Keys to Make It Out Alive! »