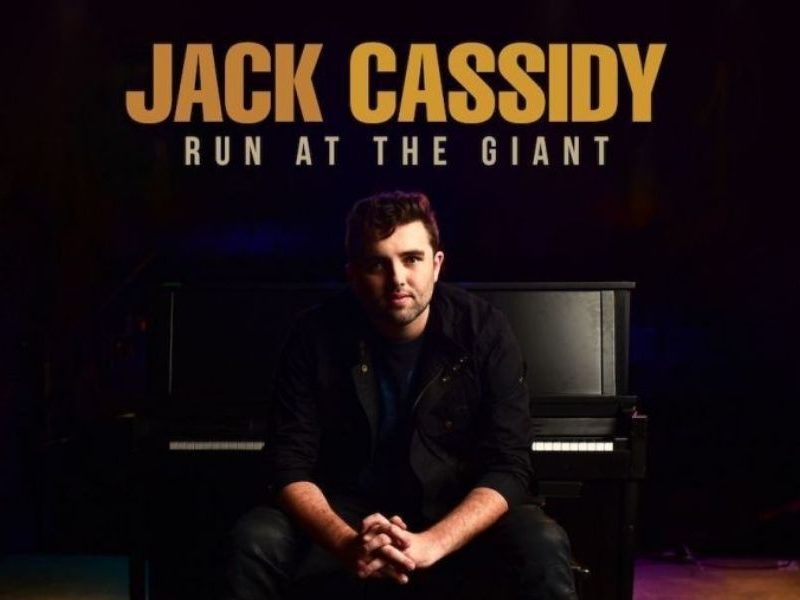 “The Voice” contestant Jack Cassidy shares his personal story of how he overcame drug addiction with his new single “Run At The Giant”.

Jack Cassidy comes from a famous family starting with his grandmother, the Oscar Award-winning actress Shirley Jones. Despite their family’s popularity, Jack has always been open about his past. He previously battled with depression and anxiety, which led to drug addiction. Jack turned to drugs to numb the pain.

One night “The Voice” contestant suffered a drug overdose and that was when he started to surrender his life to the Lord. In the midst of the overdose, he prayed and begged God to save him. Jack believes that it was the Lord who kept him alive that night.

“Run at the Giant” 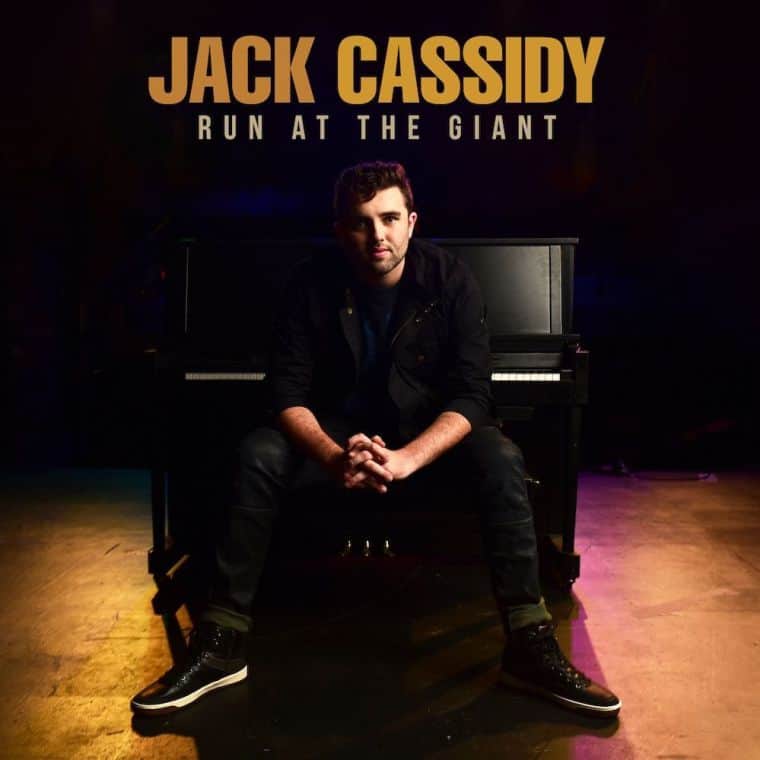 Recently, Jack Cassidy announced that he will be releasing a new Christian single to testify how God helped him recover from his addiction. “Run At The Giant” aims to encourage others who are also facing giants to be bold and brave because God is with us.

“‘Run at the Giant’ is about how the biggest hurdles and challenges in our lives,” Jack said in an interview. “Even the things that have completely crippled us, are now possible to face and to overcome now that God is with us, and is working on us, and teaching us to charge in Faith.”

When asked how his faith influenced his music, he emphasized that his faith is everything to him.

“My faith is the number one thing in my life and has such deep emotional meaning that resonates with me. And because of my background playing in church and leading multitudes into the presence of God, music naturally became intertwined with my relationship with God. To the point now, where every time I go to write a song, I pretty much can’t help but write to Jesus, or at least something about love and spirituality.”